Plane in the sky 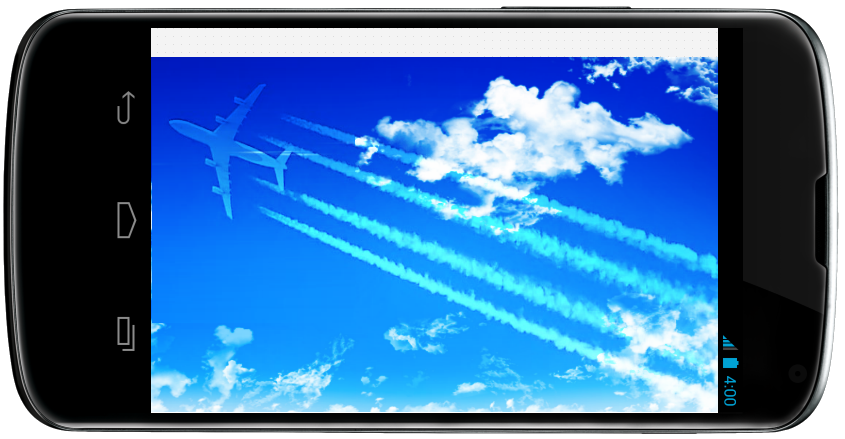 Plane in the sky - Space App Project aims to help NASA to teach the IBM Watson Artificial Intelligence to distinguish the natural clouds from the contrails produced by aircraft by using Alchemy Vision API and Bluemix Cloud Platform. 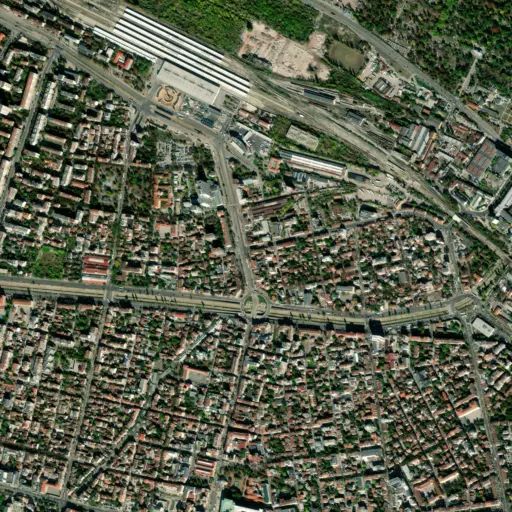 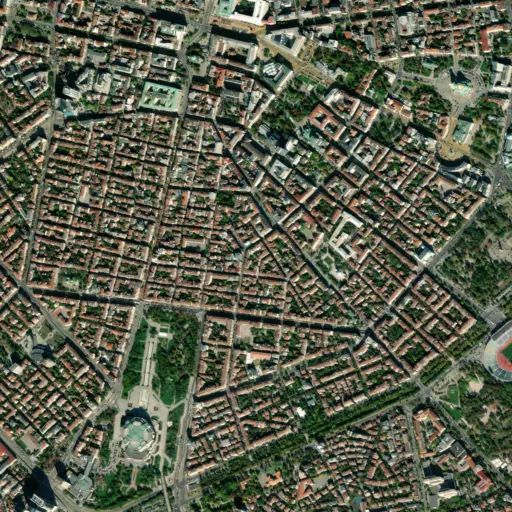 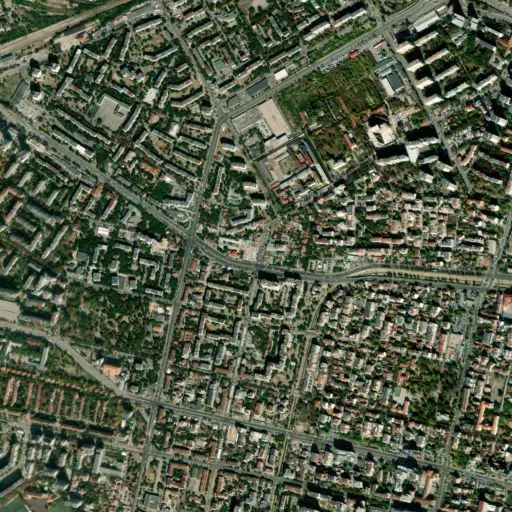 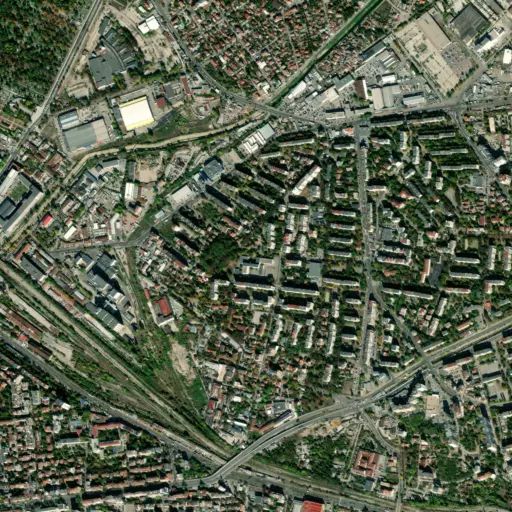 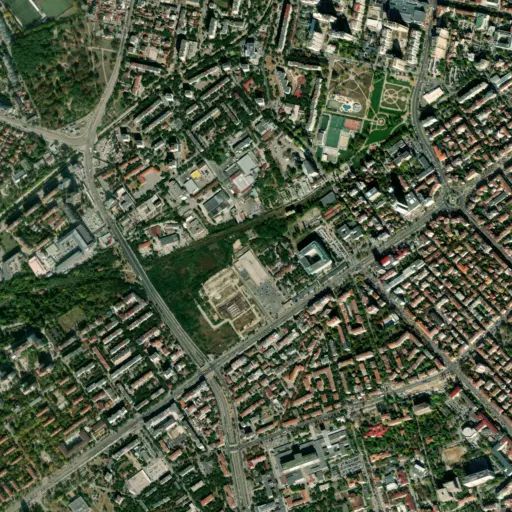 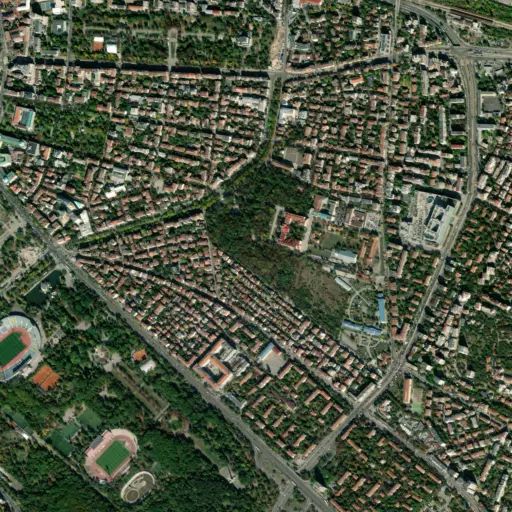