Develop an app or platform to crowd-source information for comparing changes in environmental factors, such as temperature, relative humidity, air pollution, with occurrence of symptoms of allergies and respiratory diseases. Create tools for public entry and grading of symptoms, including but not limited to cough, shortness of breath, wheezing, sneezing, nasal obstruction, itchy eyes; and geographic mapping of symptom frequency and intensity. Create a platform for comparison of symptom map with NASA provided data, with visualization options for web and/or smart phone. 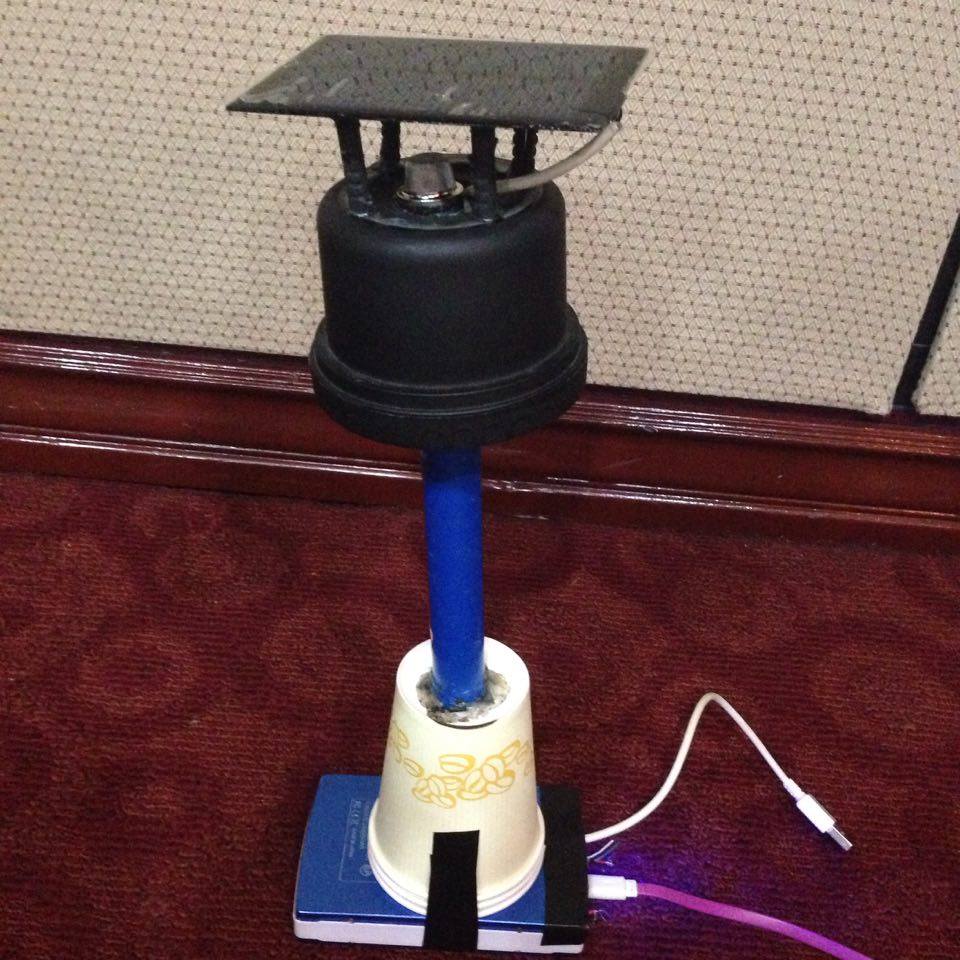 Our solution is a mesh network of nodes connected via WIFI, relaying data from one node another. Each node detects surrounding temperature and measure levels of harmful gases. The mesh network would compute these data to determine the average temperature of the whole area and air quality. Using these data we could map which part of the area has higher temperature and harmful gases concentrations. Each node can also detect tremor within its area which could indicate earthquakes. The node is a sustainable device with its own solar panel, battery, and low powered WIFI.

To present the data gathered, the mesh has a server to host an open API where mobile developers can pull information. 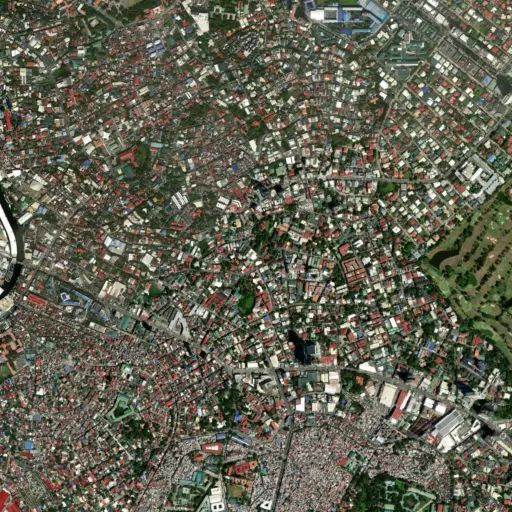 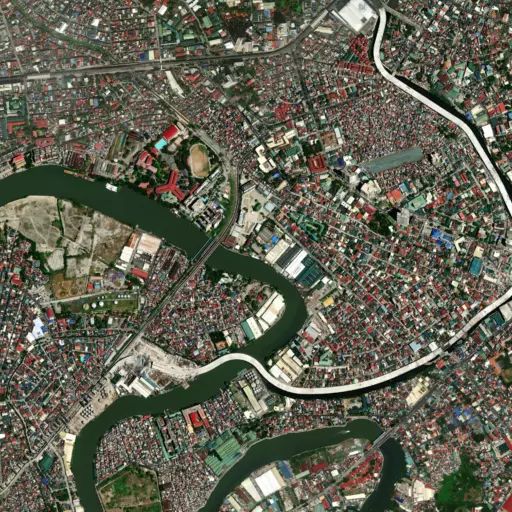 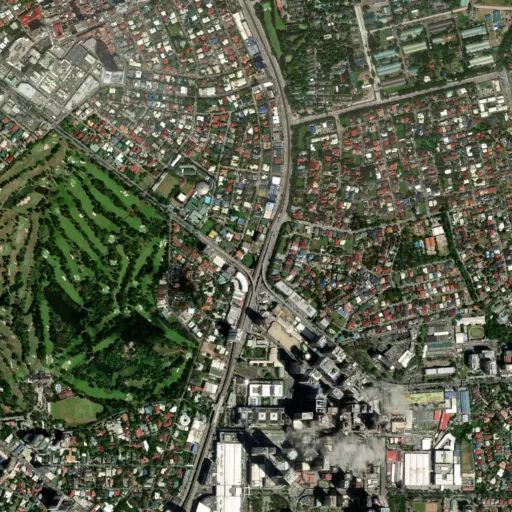 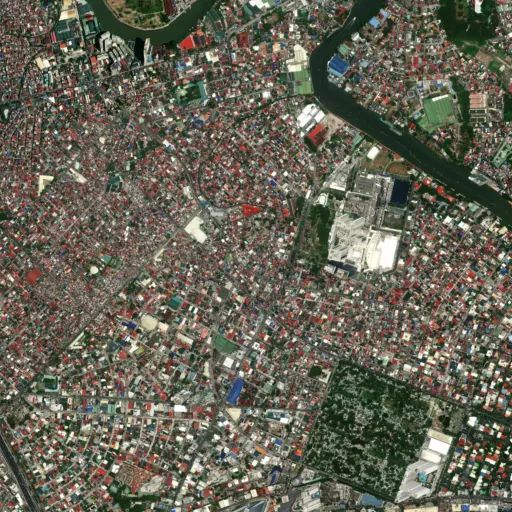 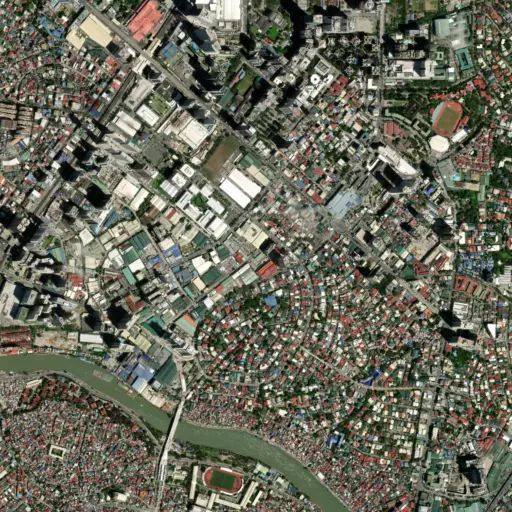 close
Made inMandaluyong Philippines
from the minds of