Help pastoralist communities around the world preserve their livelihood, by providing them access to information and resources (e.g grass land, water, safe routes) to prepare and support their migration journey.

The objective of the project is to design a working prototype for a mobile application which provides pastoralists community with information on land monitoring: water availability, grassland, and assist communities in networking. 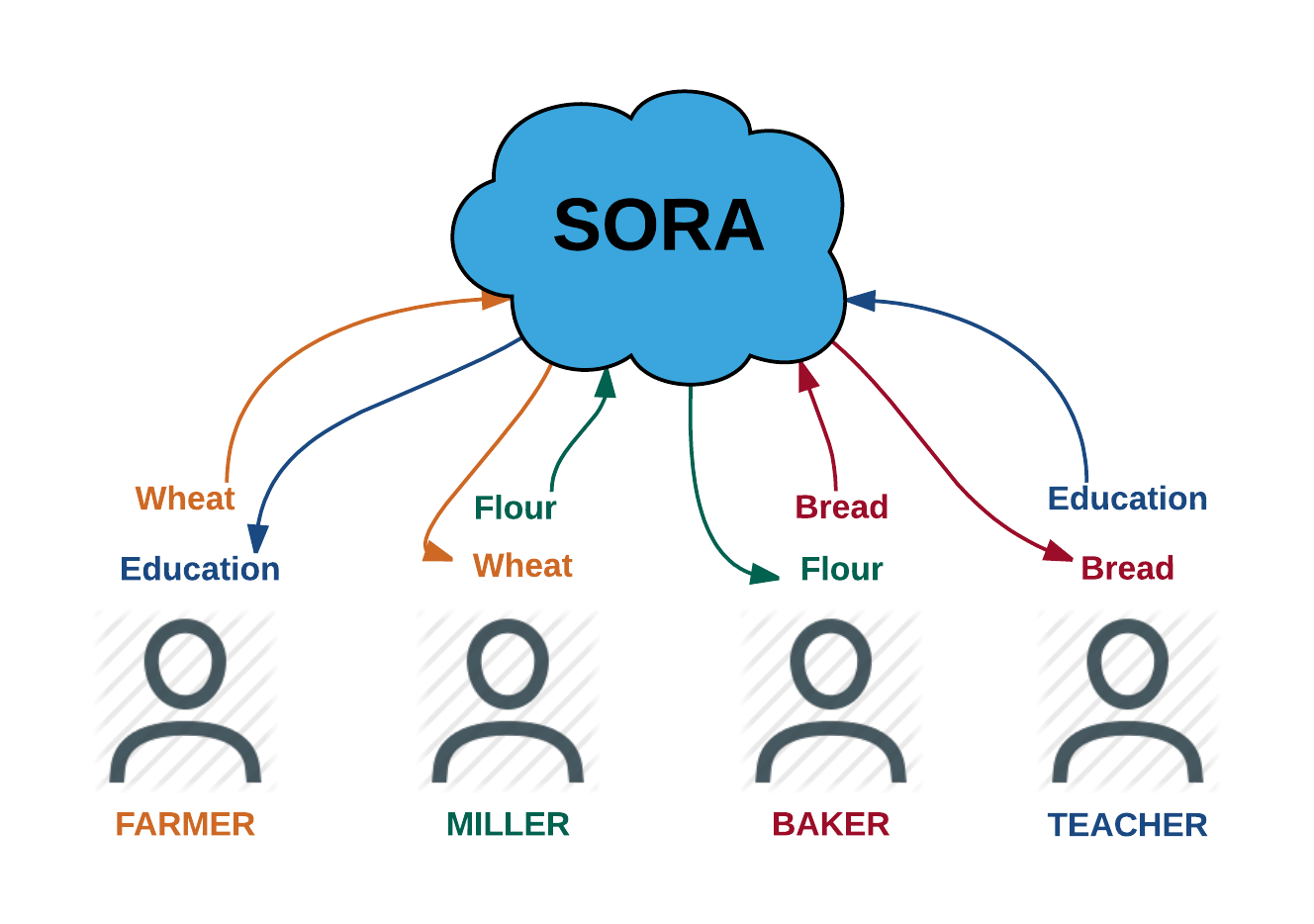 Pastoralists live a nomadic life and thus have more problems in acquiring resources than ordinary people. This is especially made worse by climate change which causes untimely droughts and strange weather patterns, leaving pastoralists very vulnerable. Climate change is a relatively new phenomenon which can easily render the age-old, traditional knowledge of pastoralists useless.

These two problems of a nomadic life and climate change can be solved by two solutions integrated into our Social Resource Allocation System or SORA. This system uses the forgotten principles taught by Adam Smith in The Wealth of Nations and by David Hume in The Treatise of Human Nature, combined with current technologies, to solve human socio-economic problems.

First, it uses human agreements and fellow-feeling or common interest as the basis of society and the economy, instead of physical objects like money or goods. It acts as a clearing system clearing demand with supply or as a database of resources which shares the supply and demand information of society among its members, just like Facebook 'shares' the pictures, videos and user profiles with its users, allowing people to find matches, trades, or interesting information.

Secondly, it uses Google or NASA mapping to identify the locations of its members, resources, or trouble spots to avoid, making it useful as a disaster relief tool. Since this system was suggested in the 18th century, it can work even without electricity, making it suitable for any society, from the most advanced to the most tribal ones.

Lastly, since it is based on the timeless aspects of human nature, it can scale through space and time, meaning it can be used by humans anywhere even those living on other planets in the distant future. In fact, one of our goals is to propose it as an instantly-deployable-economic system for future Mars colonies. We use David Hume's description of how the human mind readily connects conceived objects with one another to make our UI easy to use, even for nomads.

A demo is available at http://malawi.herokuapp.com/

We are designing it to address the current drought in Malawi, the poorest country in Africa, since Smith talked about the best solutions to famines in his book. 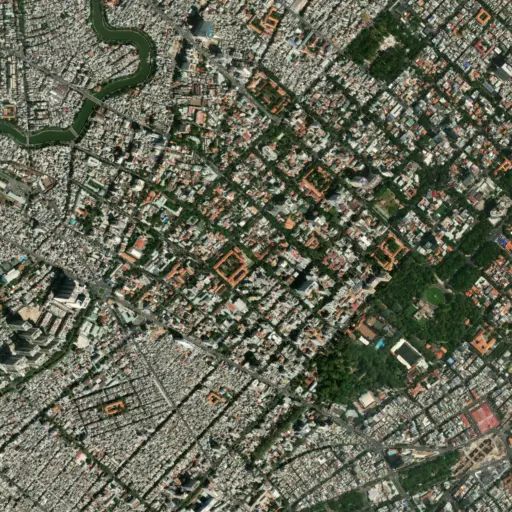 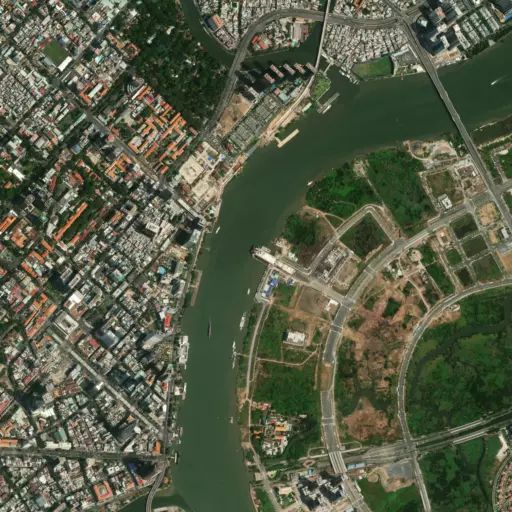 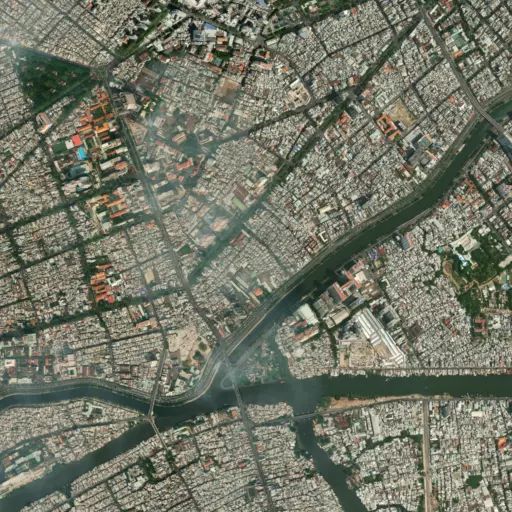 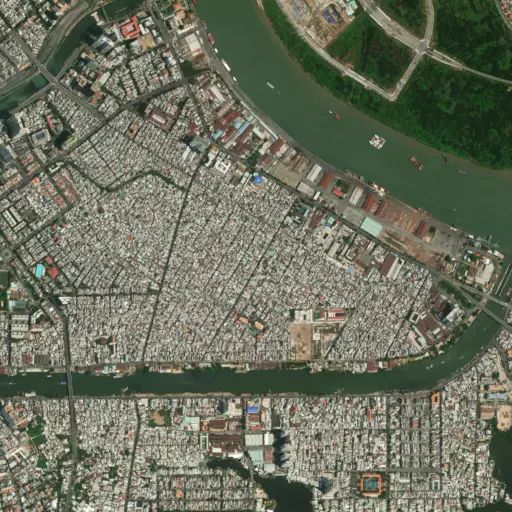