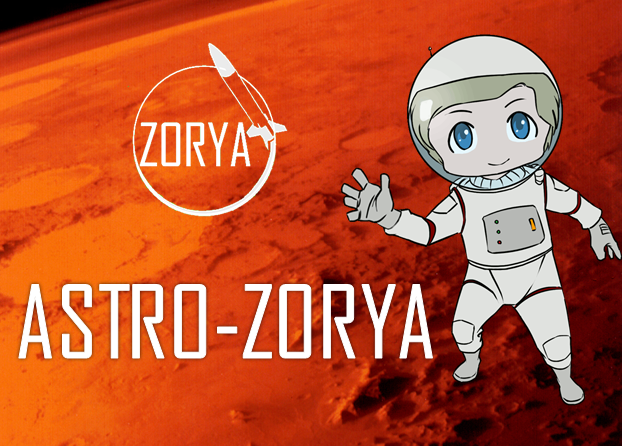 ASTRO-ZORYA is an android application which simulates living in Martian base.

During the game we want to keep our astronaut, named Zorya, alive as long as we can, by managing circulation of limited resources that we have in our base. We also upgrade our habitat to higher the performance. With everything we do, we have to be careful to keep the balance between astronaut's and base's needs and stock available.

The game is completely non-fiction. Players can prove themselves on how long would they survive on red planet and how well would they develop the facility if they were in charge of that. On the way they also learn real solutions used in space exploration.

Friendly interface and simplicity allows player without any specific knowledge start the game easily and learn everything on the way, developing strategic skills. But on the other hand, it is same challenging for player with space industry background. Customizing the character, redecorating rooms, taking part in extra missions, sharing your achievements with friends are adding extra fun to the game.

Application hits in market need for plain games where you can build your own project and create alternative reality for yourself. It also feeds people's curiosity about space exploration, which was always hot subject and nowadays becoming to be top trend. Under all that cover Astro-Zorya brings awareness about space technologies to regular people and helps to break the walls of wrong vision of huge differences between scientific world and daily life- what can have a real impact for industry development in the future. 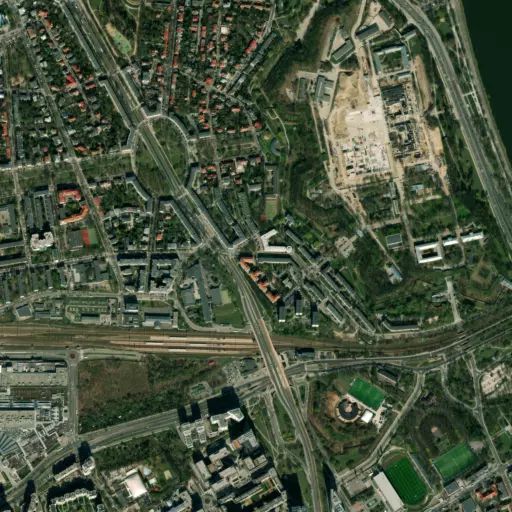 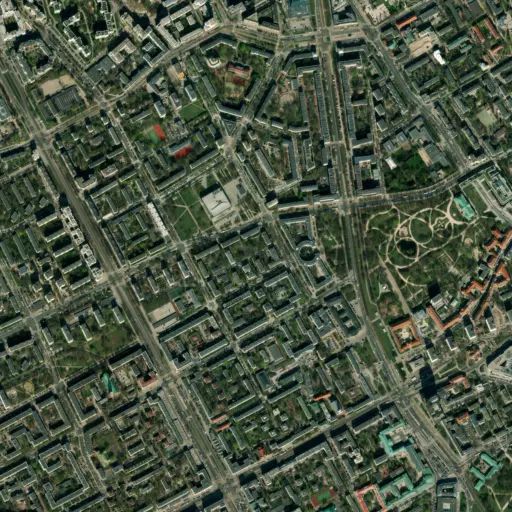 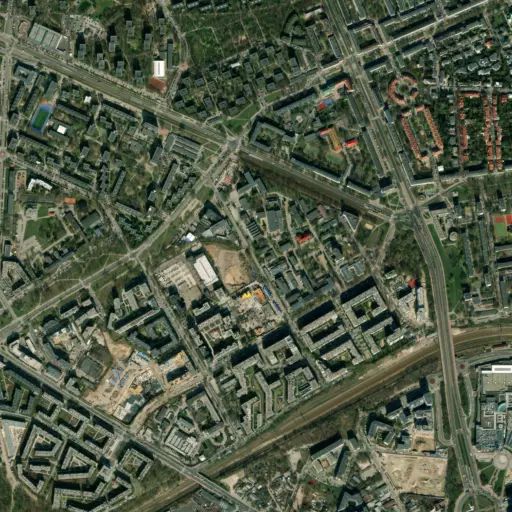 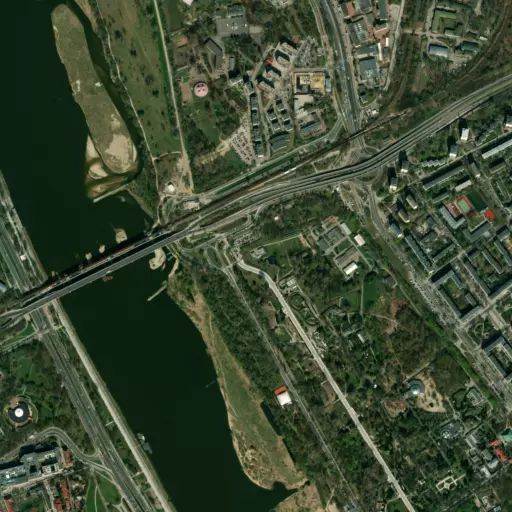 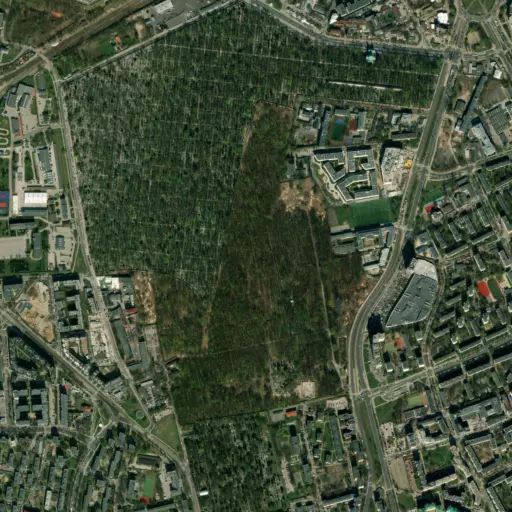 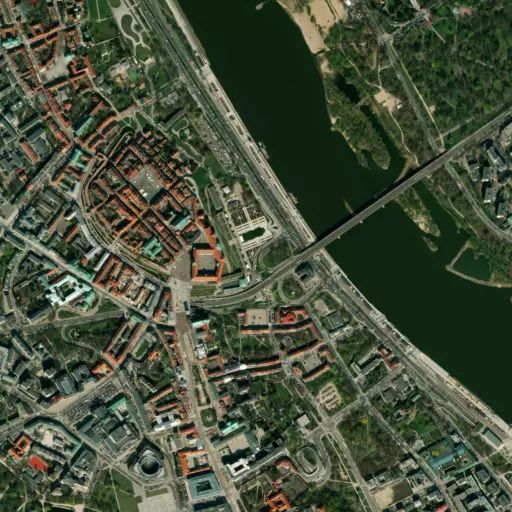