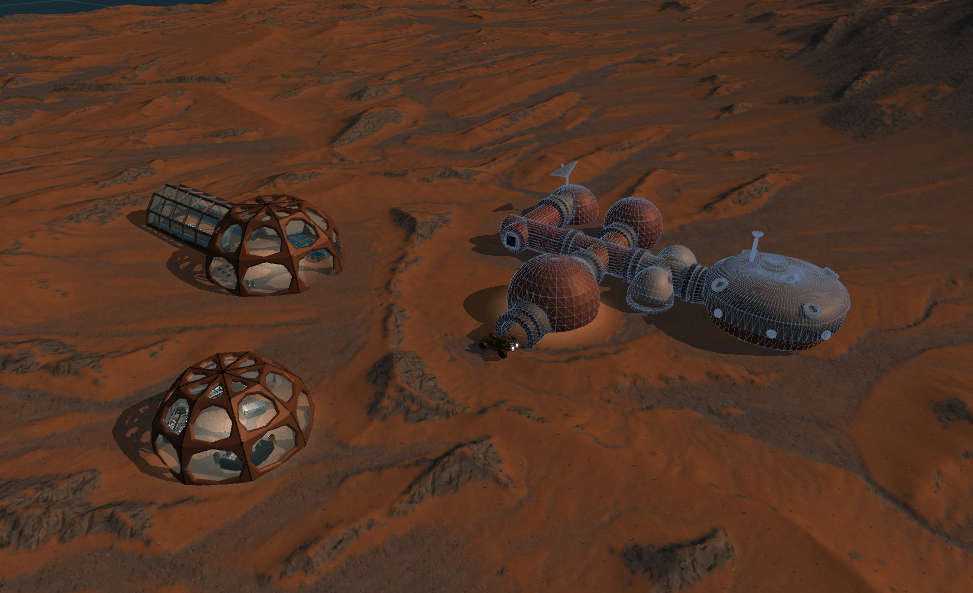 Our solution aims to solve the challenge of Space Simulation developing a simulation type game where you can interact with all the infrastructure on Mars and survive in space, you can play online with your friends and create your oun colony and find which is the best astronaut.

With the Google Cardboard and Razer Hydra we take the game to the next level, the Virtual Reality design helps the player to increments the sensation of reality.

With the Photon server the player can create their oun colony with their friends and choose who is gonna by the engineer, constructor, explorer, ...

In the game you can create your oun environment placing the infraestructures in the place that the player wants, you can produce your food planting your oun vegetables and fruits, also you are able to create and metal and bioplastic based on resources provided by the environment of Mars 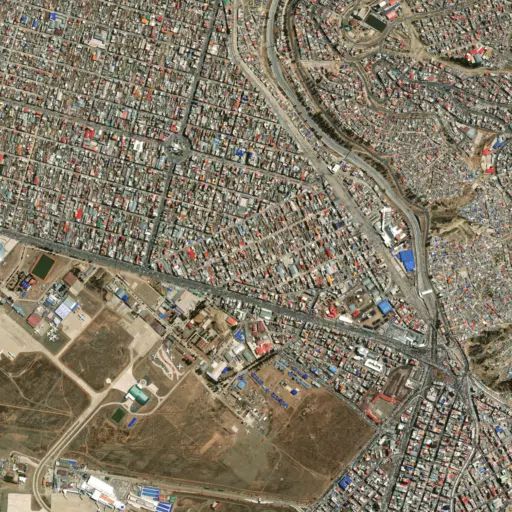 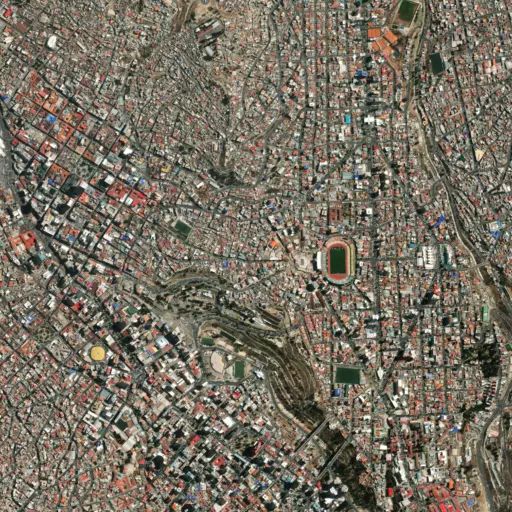 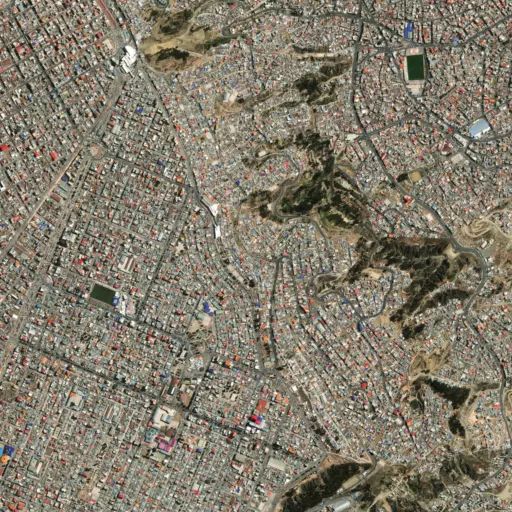 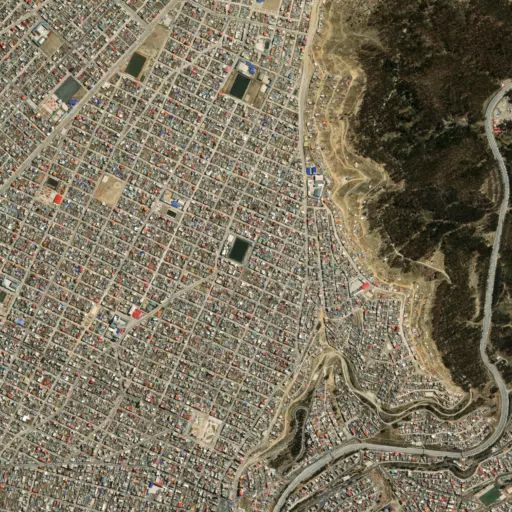 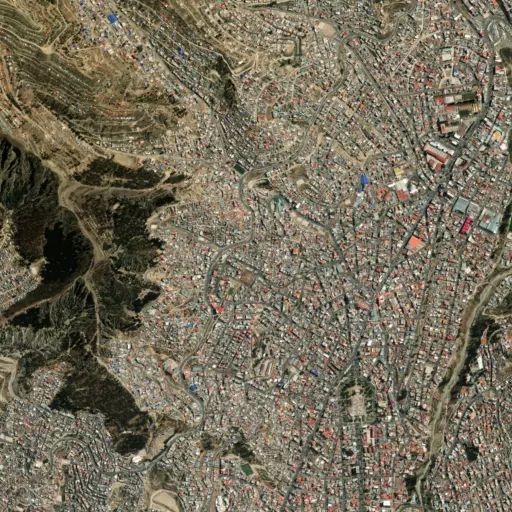 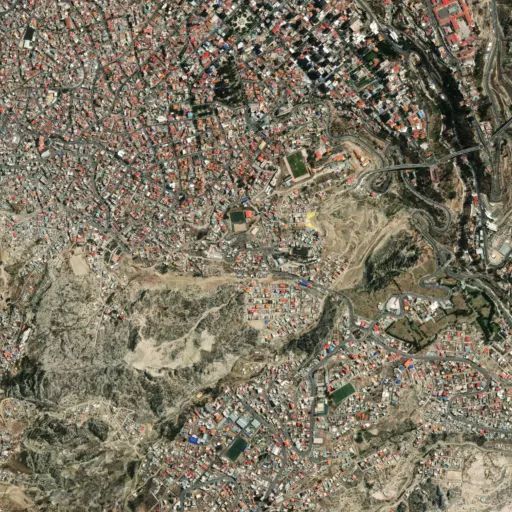