Mars in a Box 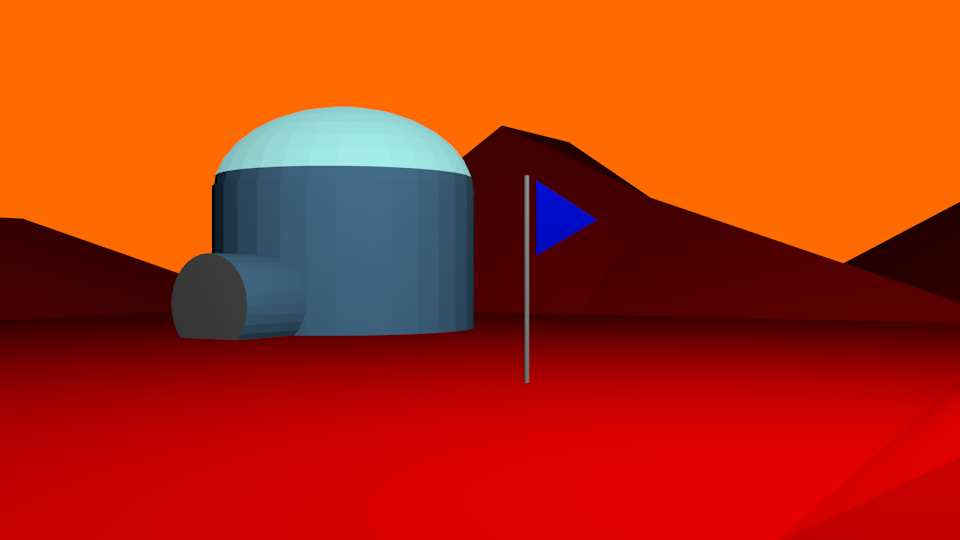 We're using Blender for creating the models, Unity, and the Google cardboard SDK to create an interactive, simple game that doesn't require expensive software to play. 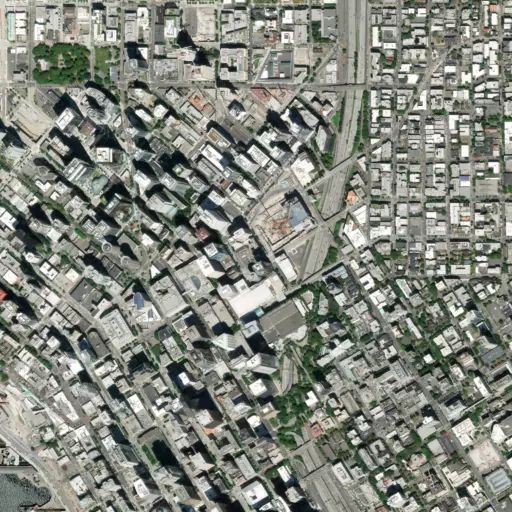 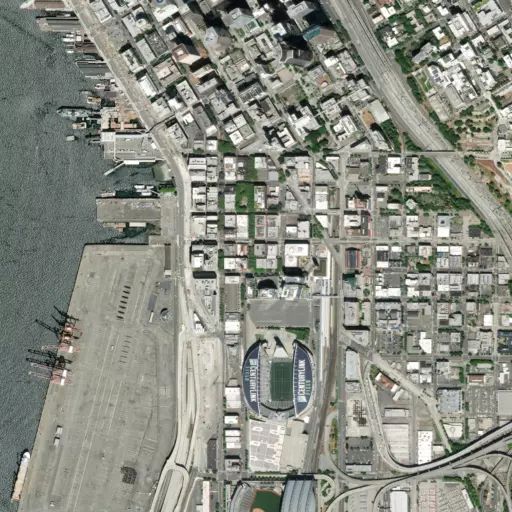 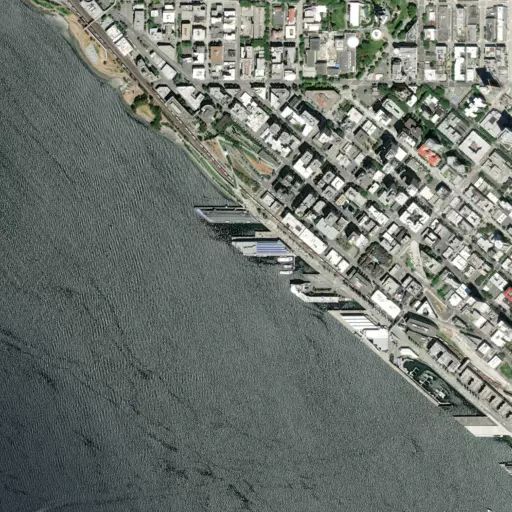 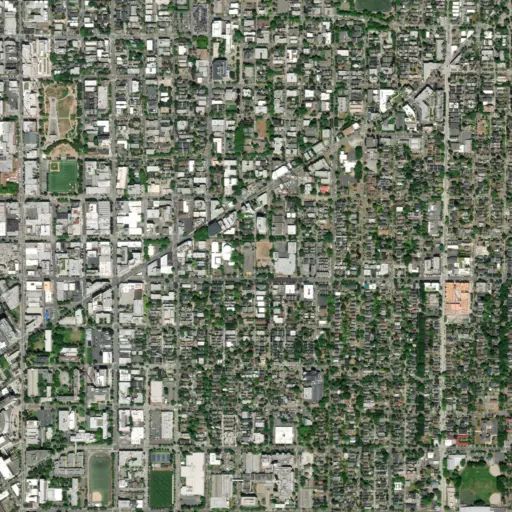 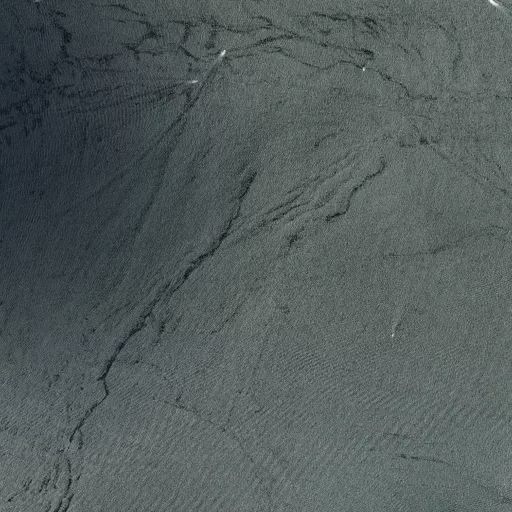 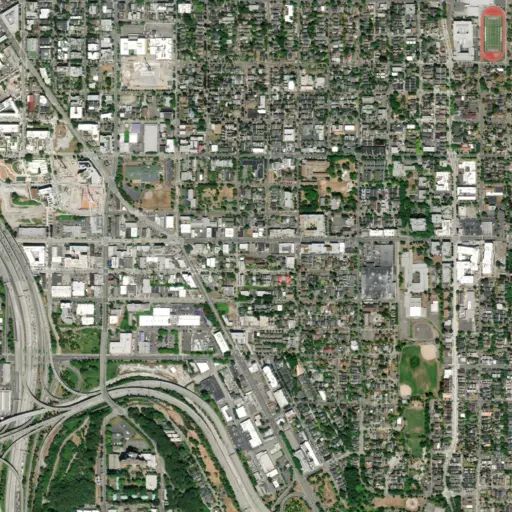 close
Made inSeattle, WA USA
from the minds of