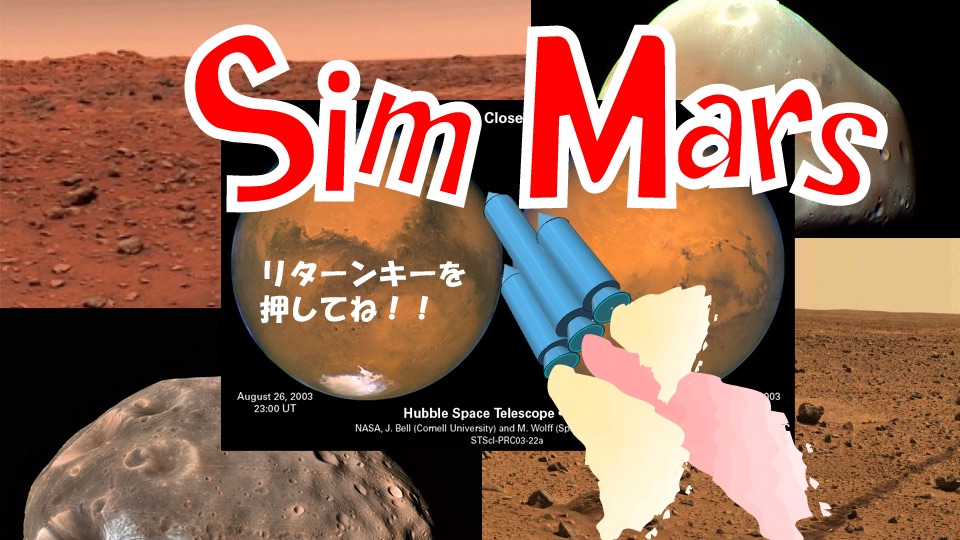 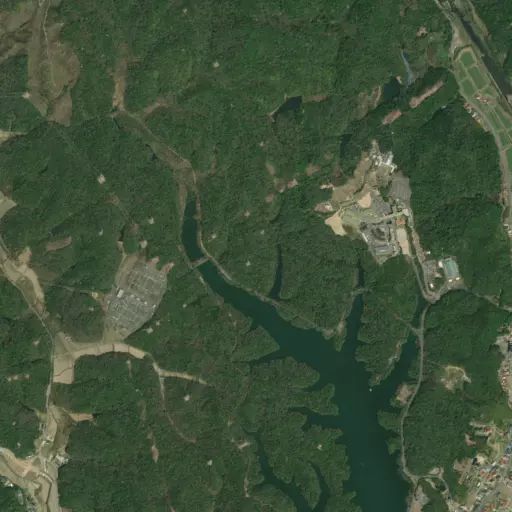 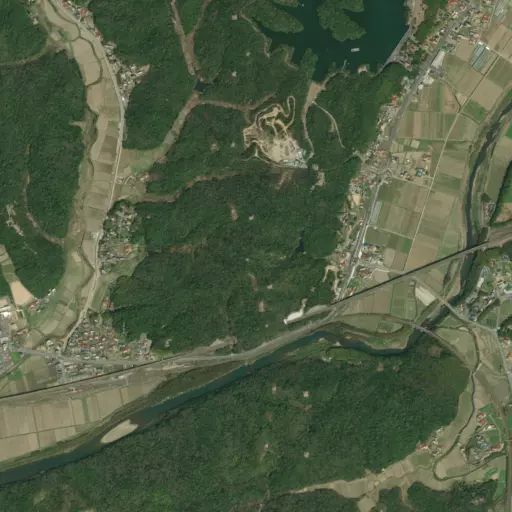 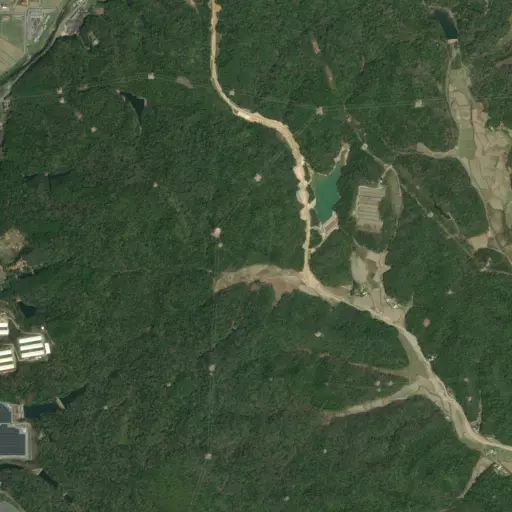 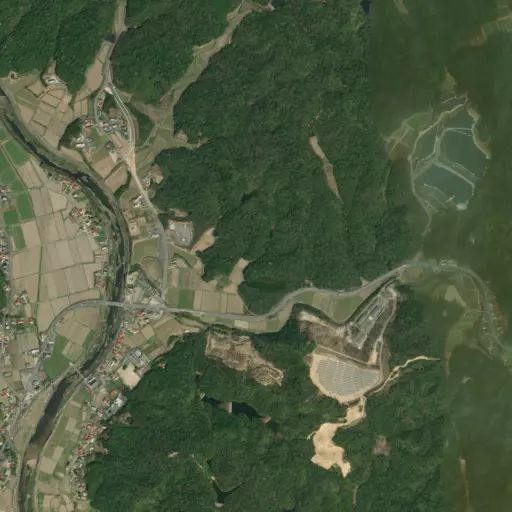 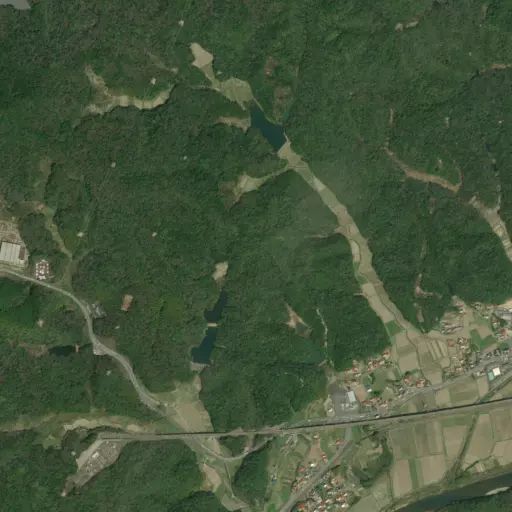 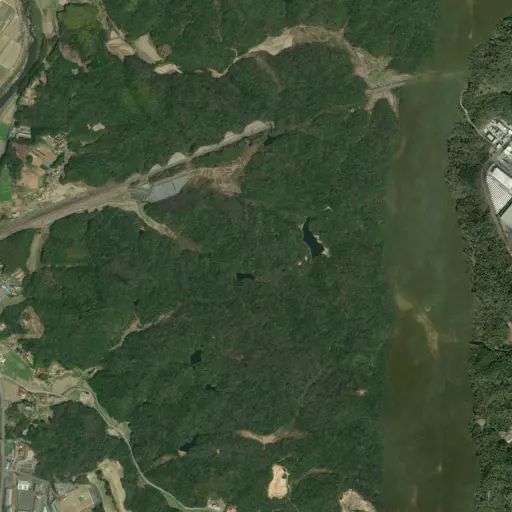 close
Made inUbe Japan
from the minds of