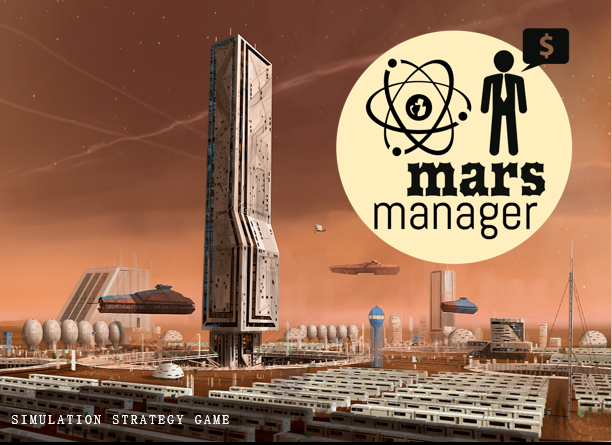 In this game, you are the CEO of the Spaceport Corporation. You have the basic resources to start building your new business on Mars, bringing people to explore, discover and make life on this planet a possibility! Throughout this game time flies, you need to invest your resources wisely to make new discoveries and make things impossible possible all whilst bringing more people to live and/or travel to this destination.

space port on Earth--this is the place where people will be taking their space journeys from. In this stage you build your Earth-port or you can chose one of already build models, -manage money wisely-

When you land on Mars you can explore it or start building the Mars Port. Blue prints for basic facilities are given:

Electricity generator----Transfer Solar energy into electricity to keep most facilities in operation. 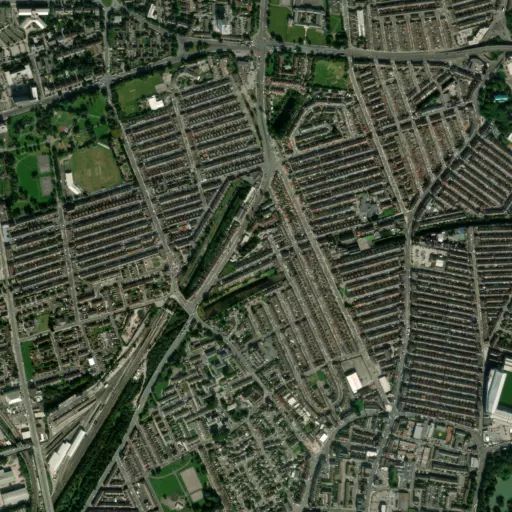 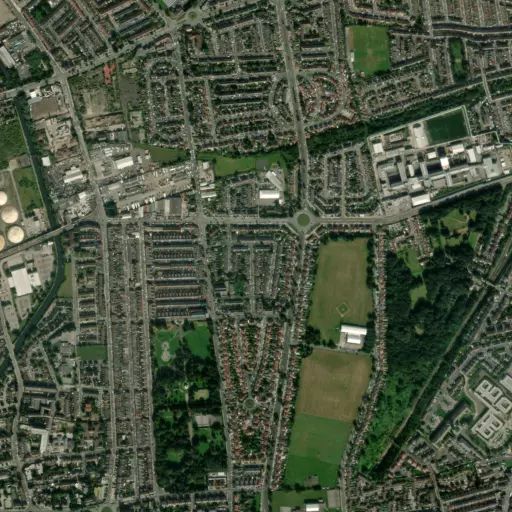 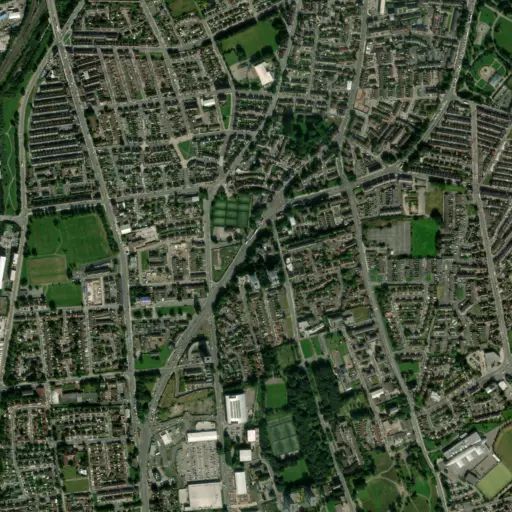 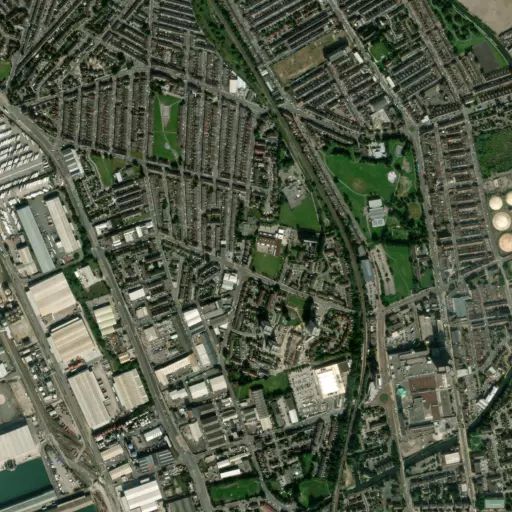 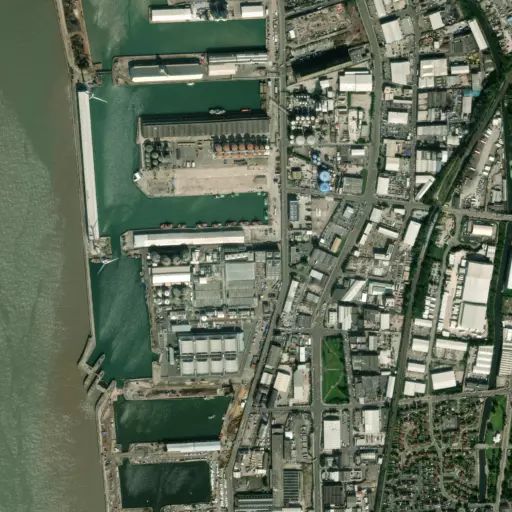 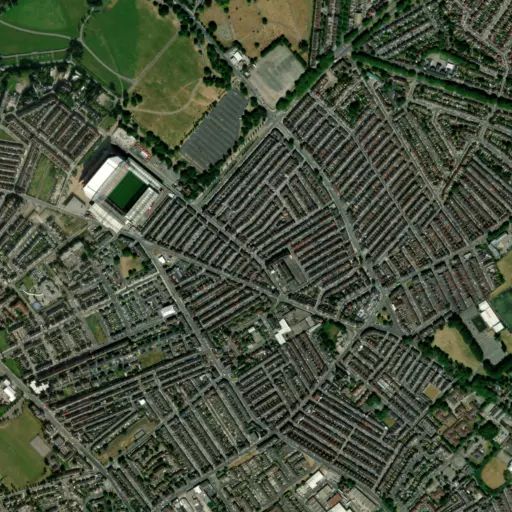