You can explore mar by using a wearable and a video game. 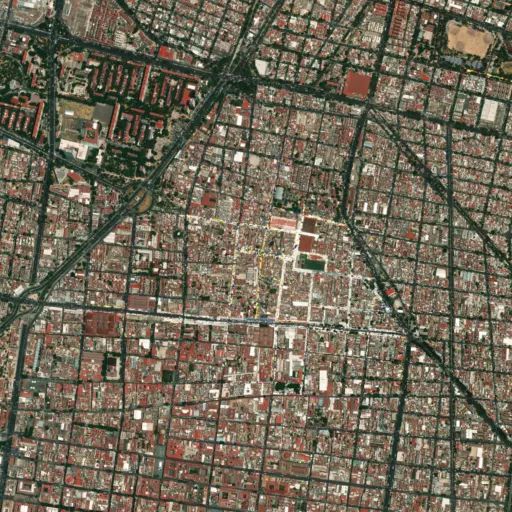 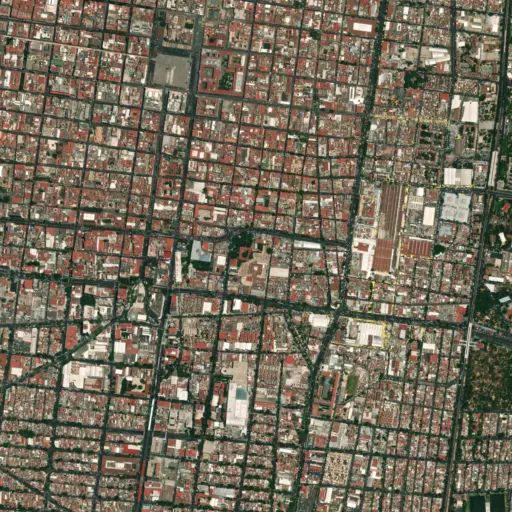 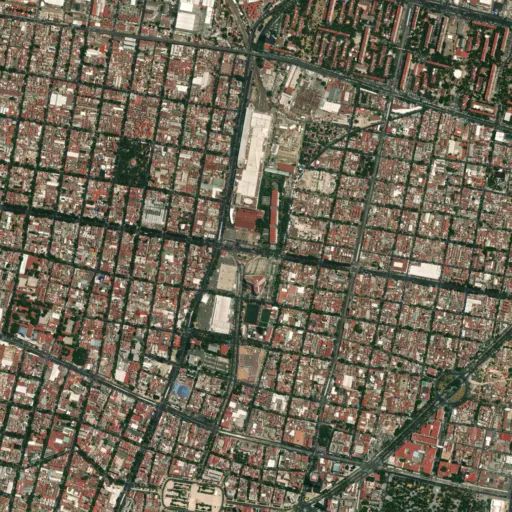 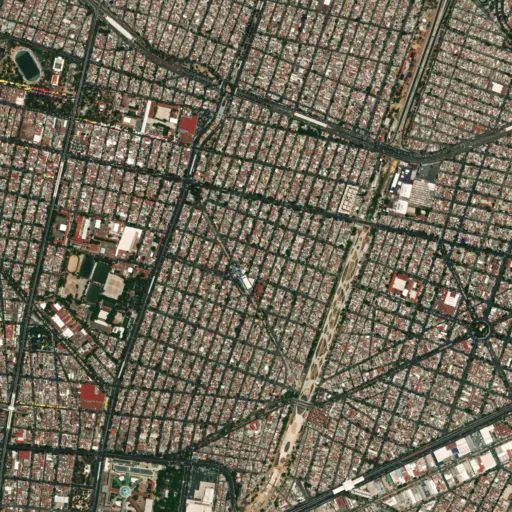 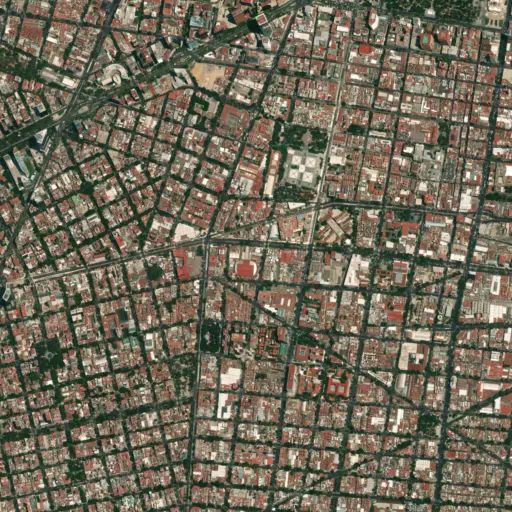 close
Made inMexico City Mexico
from the minds of