MartianOasis made it to the People's Choice Finals (Top 5)

The MartianOasis is a simulation game based on future human colonization in Mars. This game simulates the environmental condition and constraints of human expedition in outer space. MartianOasis starts with launching of spacecraft carrying supply, various facilities and space immigrants(Scientist, Engineers, Doctors, Biologists etc). At first player has to choose a limited number of supplies from a list of probable goods. Player will have to choose the supplies efficiently thinking about the probable constraints and needs in the journey. Player will be able to communicate with a Telescope and observatory based on moon and will get instant data in User interface. Player will have to take decisions according to the data he gets. After he successfully lands in mars along with his allies, Player will be shown the facilities and infrastructures already built in mars using working robots. Player will have to cope with the environmental hazards and obstacles to establish a human colony with facilities of human needs like Communication system, Navigation, Power generation, growing food, facilities of recreation etc. there will be different labs for producing water from in situ resources, player will be able to work in a biological lab to try to culture domestic animals from Genetic samples carried from earth. To cope with the environmental hazards and radiation in Mars, player will have to take decisions about how to and where to expand the colony which was already built by Robots. Player will be able to use these robots later to expand the colony. The inhabitants will live in large dorms which will simulate an artificial scenario like earth. Player will have to grow crops and vegetation in green houses in mars.Player will have to explore Martian soil for needed materials and will have to collect minerals and other resources for using those in the colony . If player can complete any task then he will get points. If player can earn a specific amount of points, then he will be able to expand the colony and more inhabitants will be sent from the earth to that colony. The environmental condition in the domes will be simulated as like as Earth . Gravity within the domes where people will live, will be increased as much as Earth. There will be vegetation , Earth like sky ,Temperature control etc within the domes. Radiation ,Dust storms in Mars etc are taken in consideration . Player will have opportunities for recreation and he will get points for passing time for recreation. The GPS Navigation system will help the player to locate a specific place in the Mars to take decision about expanding the colony. Player will appoint robots to do certain job for him. The Telescope situated in the moon will generate instant data ,which can be observed both in camera view and data stream in UI .This colony will depend on Virtual Reality , Internet of Things and Cyber Physical System largely .We will try to simulate social aspects too when the game is in advanced stage. 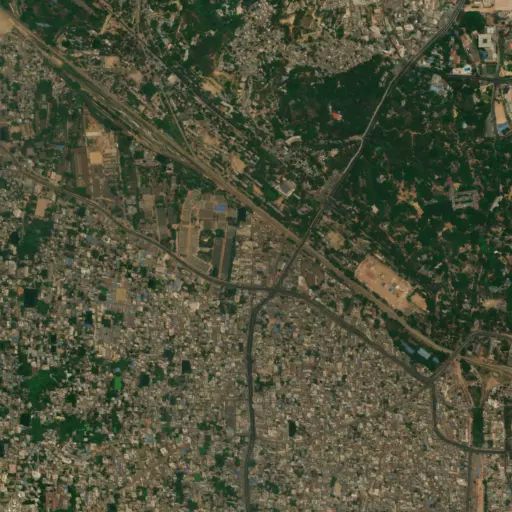 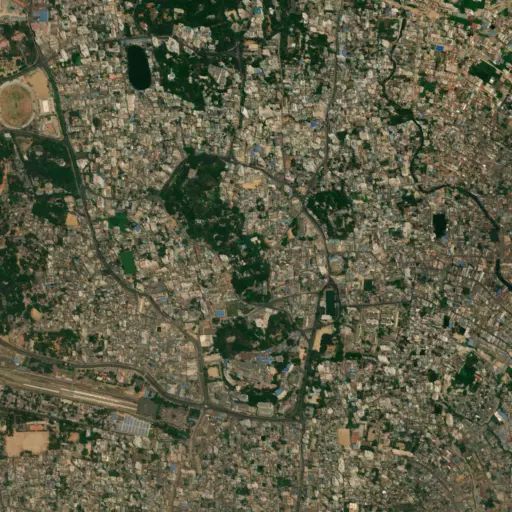 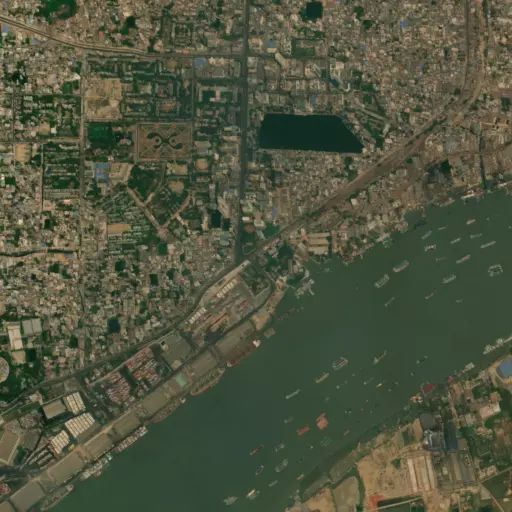 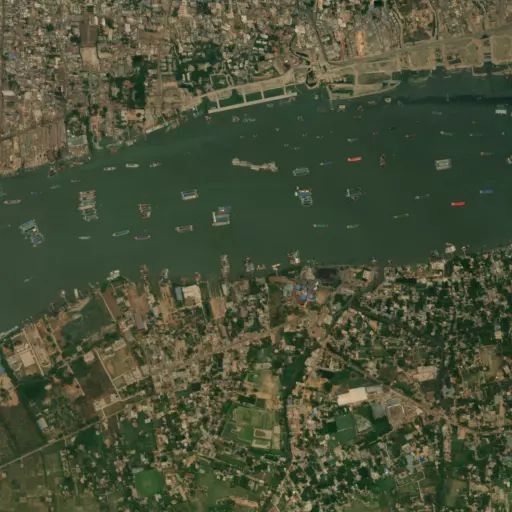