The game is about a man who is going on a trip to Mars but he gets struck by a meteor and falls on the surface of mars with no resources . In his crash site he finds an old space station with old food from an old ship and he uses it to develop a safe house for himself. He also makes a farm there, finds a bed to sleep on and makes his own hand made gym to work out. 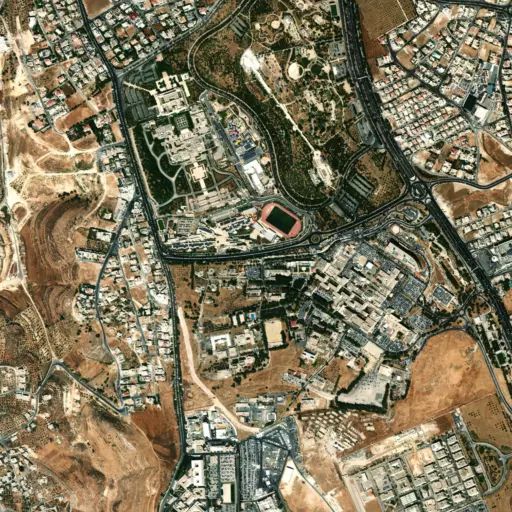 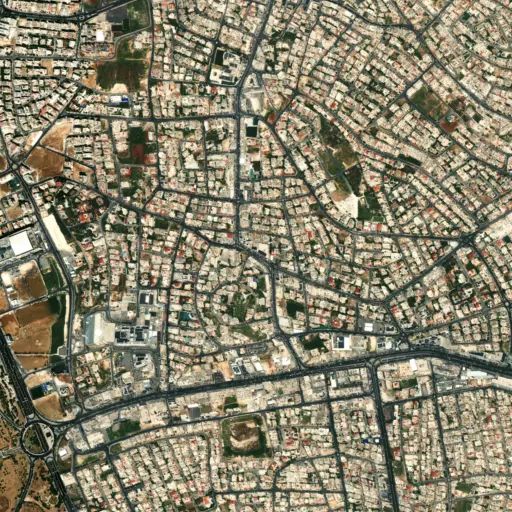 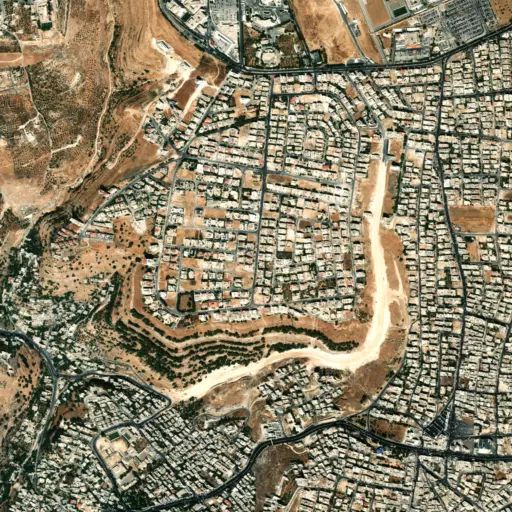 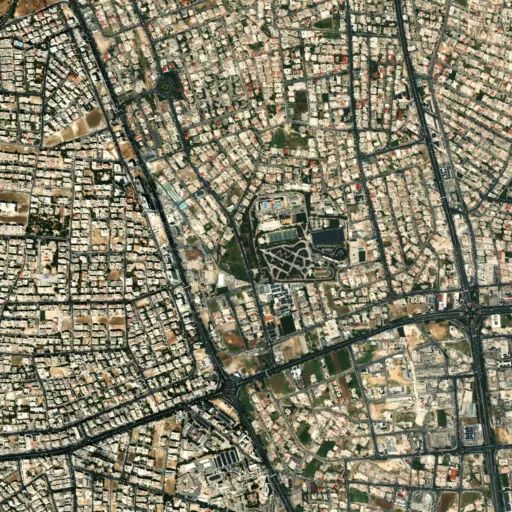