Recreate Mars environment and let you walk through it. 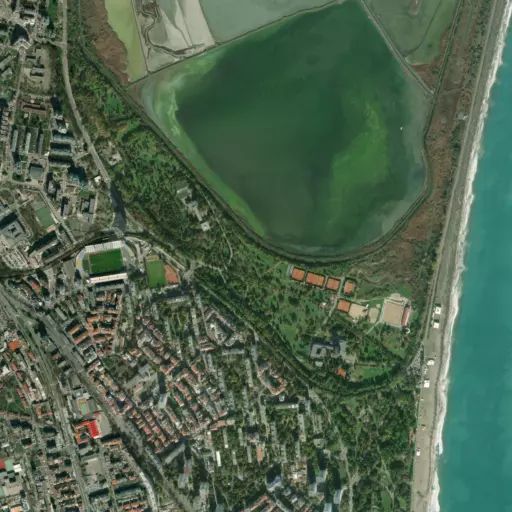 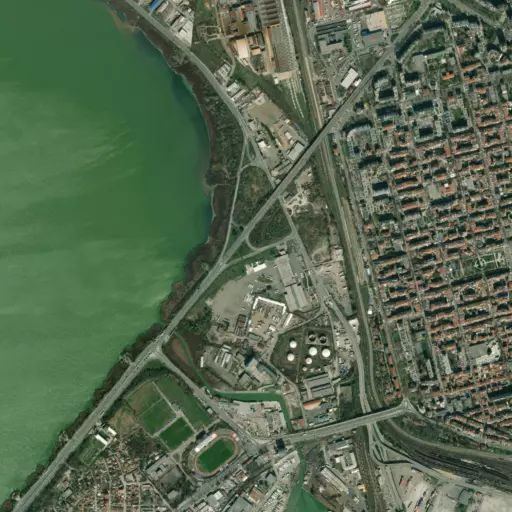 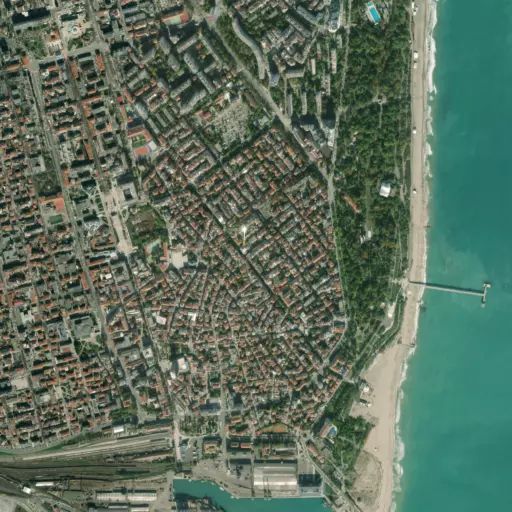 close
Made inBurgas Bulgaria
from the minds of