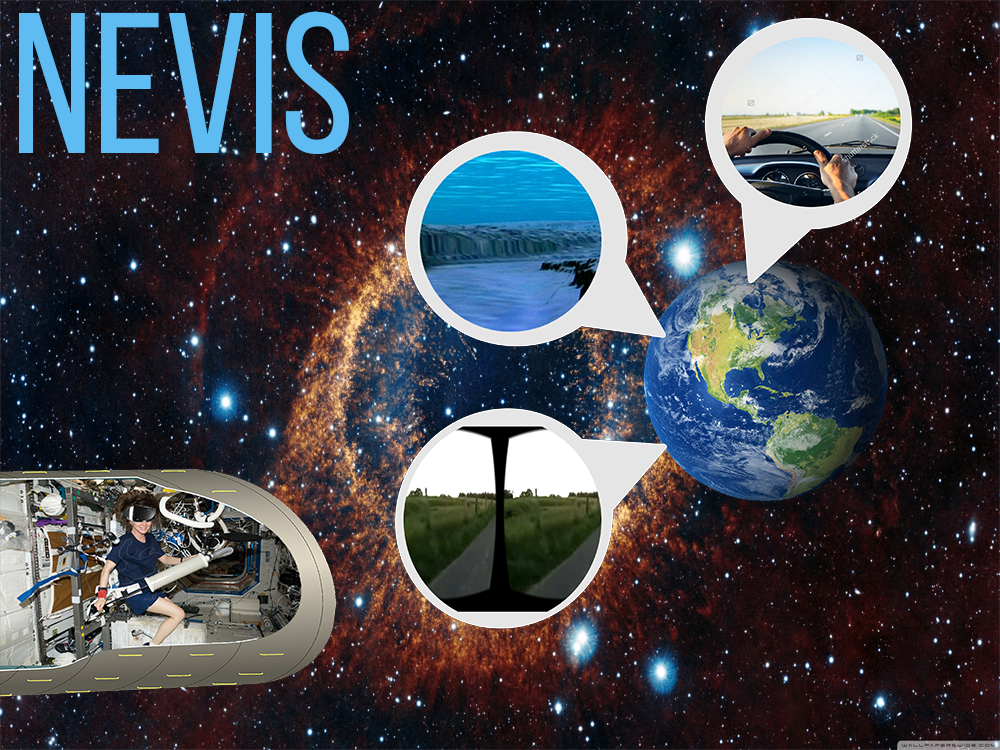 Our solution contains two galleries which makes it possible for the astronaut to choose between an virtual environment created in Blender then exported to Unity (which was used to create the application used in the VR glasses) and a real camera feed taken from a 360 camera possibly from extreme sports bikers.

On the other side, when the user(in this case the astronaut) chooses real feed from a bike in earth which has an Arduino board with a gyroscope and an accelerometer sensor connected to it, those two sensors collect data from the bike’s movement and then send them to the hydraulic system of the bike in the ISS which then will replicate the movements of the real bike to make it feel like riding a bike for real.

In general our goal is to create an interactive connection between Space and Earth. This could solve the problem that astronauts have by giving them a choice on how to pass their free time and reduce their stress and homesickness.

Why not to bring Earth to Space?

PS : We also hope to develop this project by adding it some other components which would make it possible to offer more opportunities for the astronauts to pass their free time. 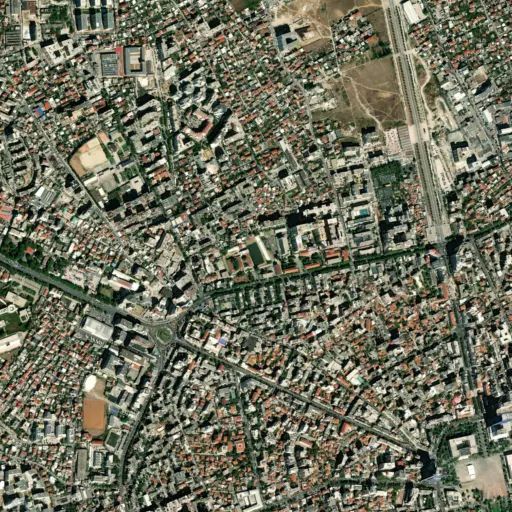 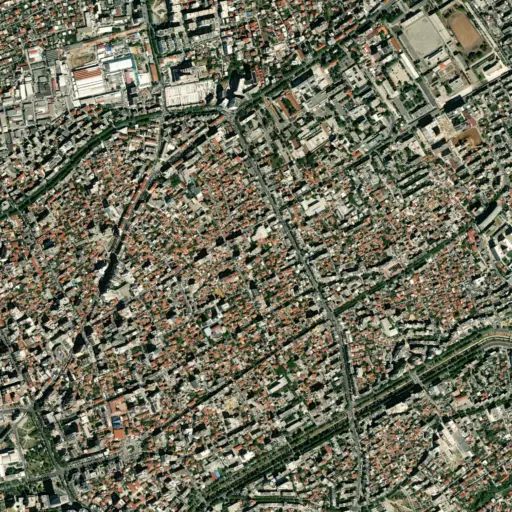 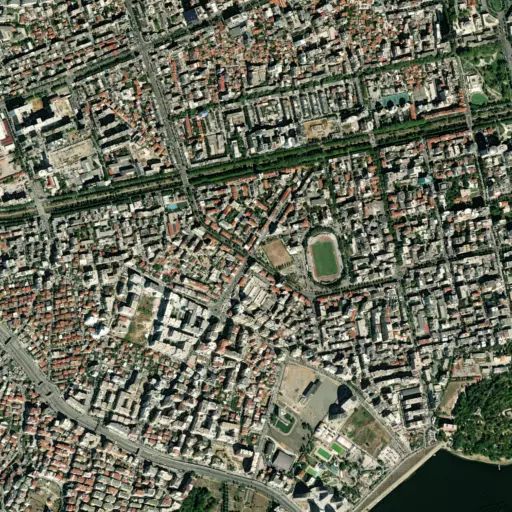 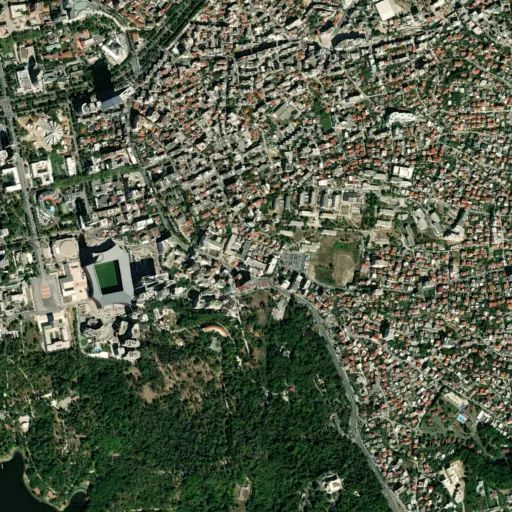