We are AstroMine, a web service that informs the public and investors about possible asteroid

mining. Today the Earth’s resources are continuously under stress. We aim to de-intensify earth

together. This brought us to designing the website www.astromine.space.

Entrepreneurs and enthusiasts want to directly connect with asteroids near Earth. To enable

this, we have created orbit view. A database of near Earth objects based on the open source

Firstly, probes are sent out to collect data on the composition of asteroids. Meanwhile, users

search for a mineral they are interested in mining. Our database sends back a list of candidate

asteroids listed in order of a parameter of choice. Either the size of the asteroid, the proximity to

Earth, or the risk in mining at that asteroid. Users can also view the locations of asteroids

relative to Earth and mars, on our visualisation of their trajectories.

Data” which leads to a page with orbital parameters and other properties.

asteroid mining process which mining companies can develop with investors. These have been

designed on CAD as 3D models with more information about the main technical devices, based

asteroid to asteroid changing speed. Within this probe is a cube called a ‘Hedgehog’ which can

using seismic acquisition, collecting data on the minerals on the asteroid.

sent to the asteroid, where the unit will head out and use laser technology to cut desired

transported either to the mothership to save resources or to Earth.

In the future we would like to improve the precision of the risk and potential profit calculations,

At the moment they are relative and unchanging, however we would like to implement a live

feature that updates automatically as information on the asteroids improve

exploration. The extraction of water for fuel and metals for building material makes it possible for

an automated space industry to occur independent from earth. Space capsules could repair,

restore and refuel using the surroundings around them rather than having to return to earth.

These benefits are immense. Not only is it much cheaper but it also reduces the amount of

refuelling. Asteroid mining and the services provided by AstroMine is the first step in making this 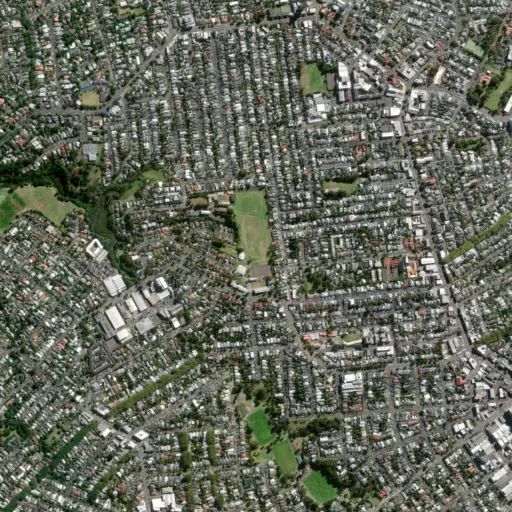 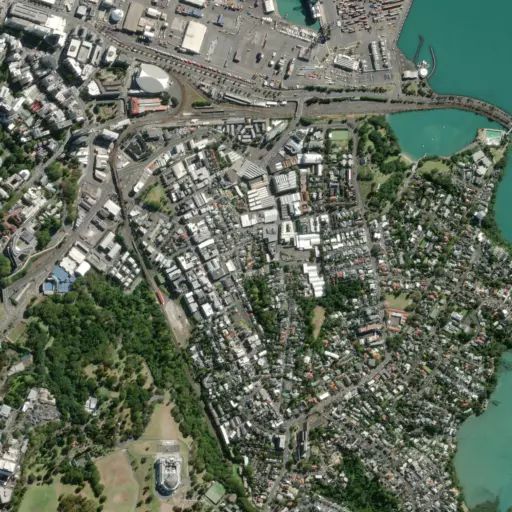 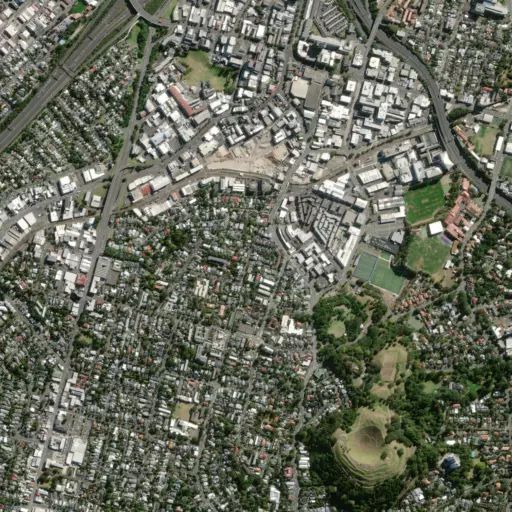 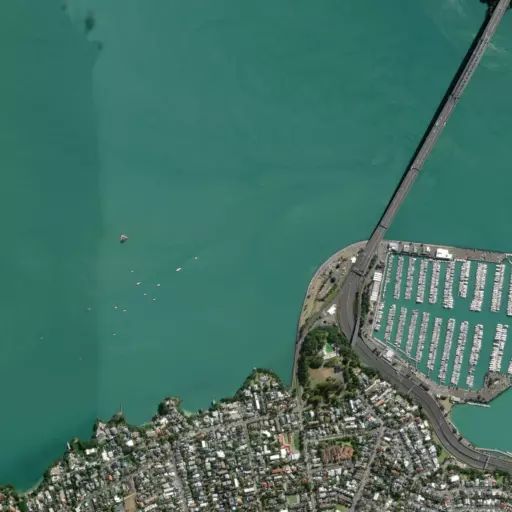 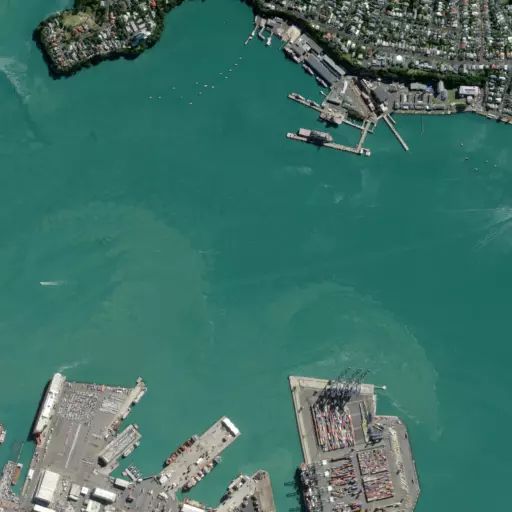 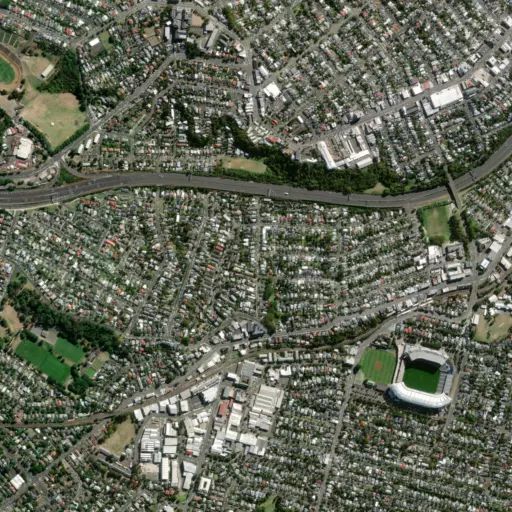 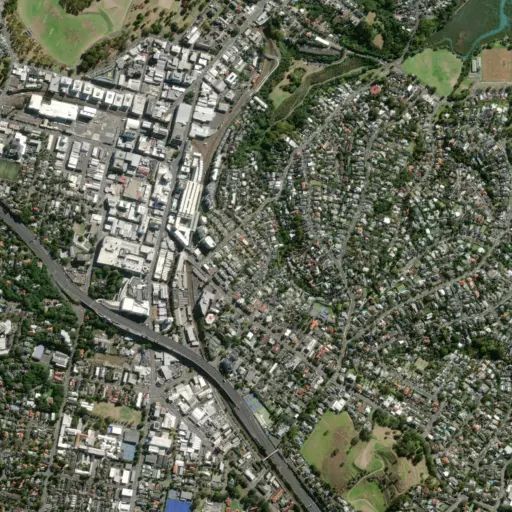