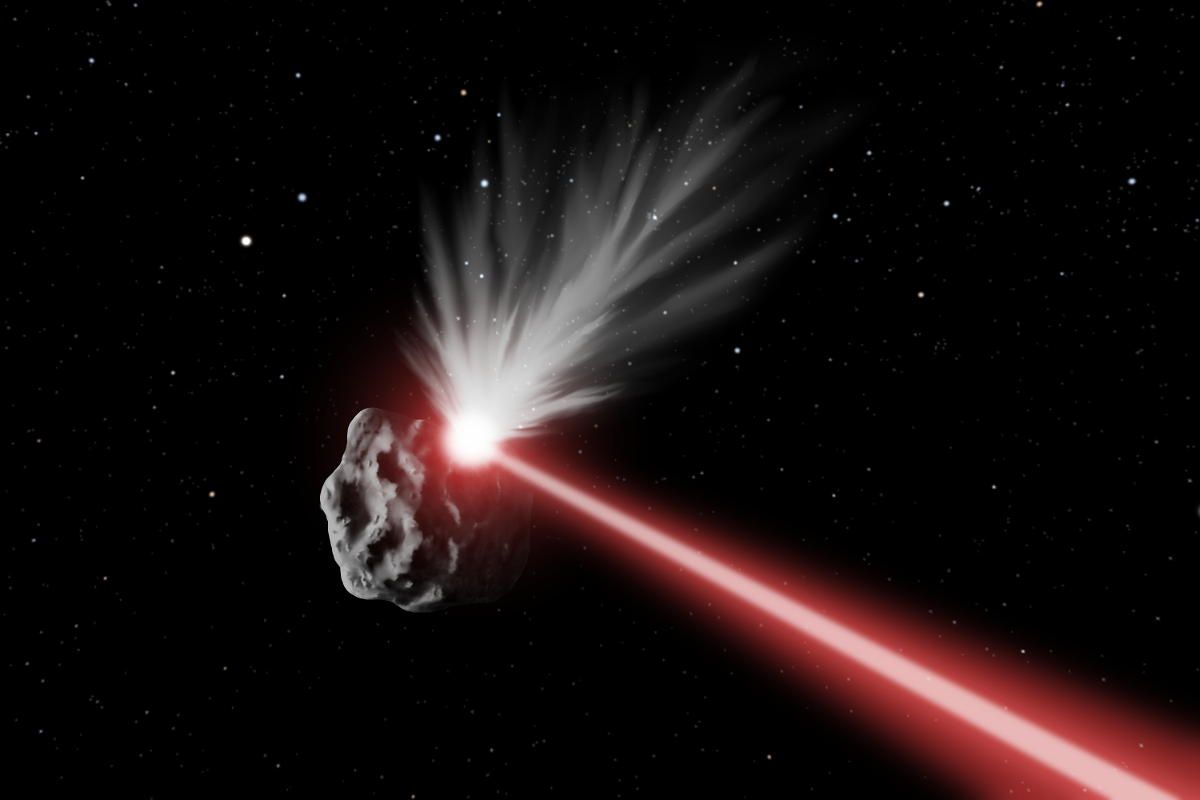 Using high powered lasers, we propose a comprehensive system to mine space asteroids. This plan involves the DE-STAR, a large satellite orbiting earth housed with a phased locked array which is capable of producing multiple highly concentrated and power lasers. The DE-STAR can target a variety of different asteroids and through the use of spectroscopy, which will analyze the reflected laser light, the composition of an asteroid is determined.This lets us find which asteroid to target.

The DE-STARLITE is a smaller satellite equipped with a high power laser capable of flying up to an asteroid and changing its trajectory buy superheating a location on the asteroid. This causes the asteroid to eject mass causing a force and torque, slowing down and stabilizing the asteroid. Using this method, the DE-STARLITE can adjust the velocity and direction of an asteroid, bringing it in earths orbit at a stable configuration. In doing so, we have brought the asteroid in close to earth and now it is ready for safe mining.

We used many resources from the UCSB Experimental Cosmology Group that I, Travis Brashears, have helped create. 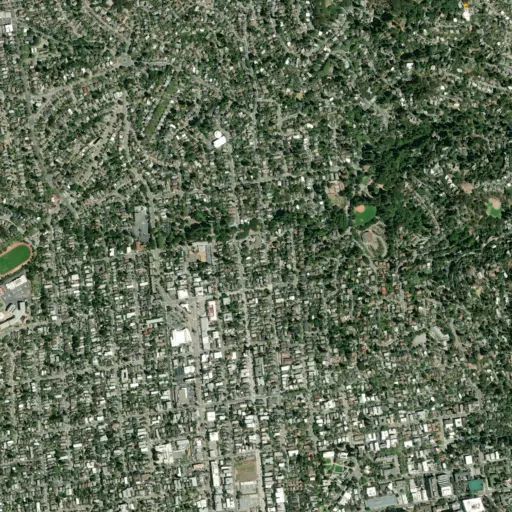 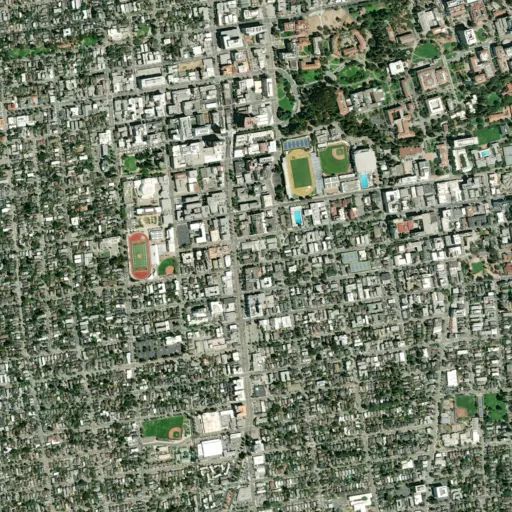 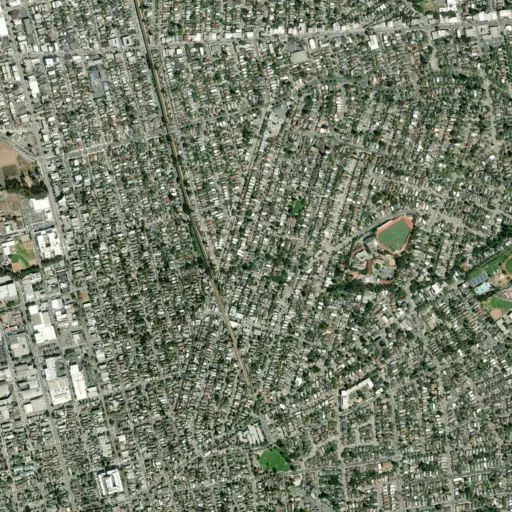 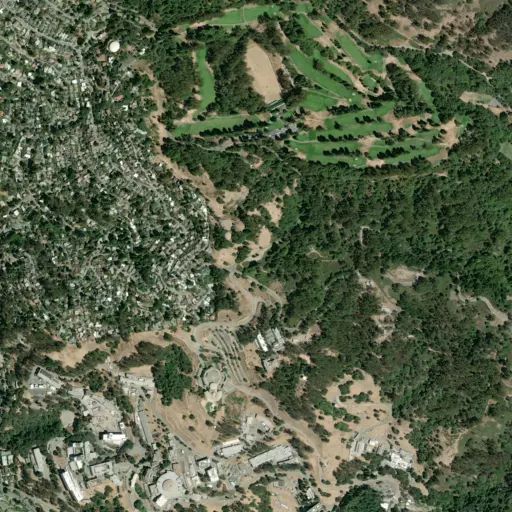 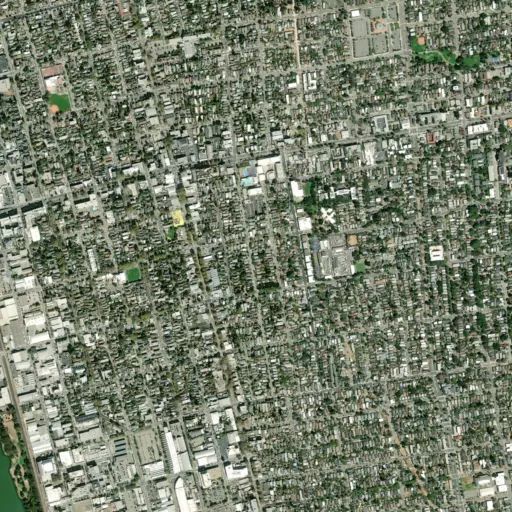 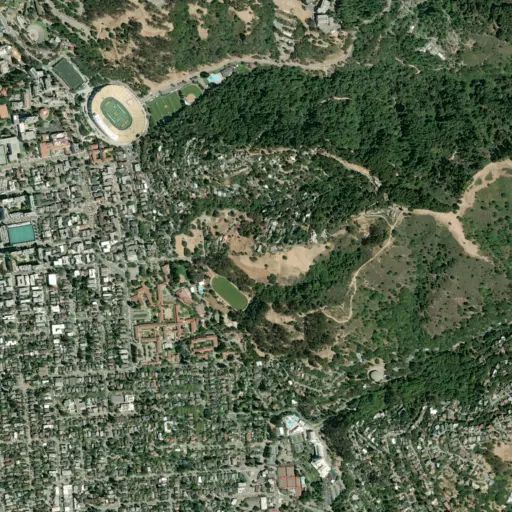