Take for example an asteroid a little larger than "2005 YU55" or "asteroid 2004 bl86" or the famous asteroid "Apophis" this new asteroid course is directed towards the earth and this time will impact earth, but calm down!!!, this will happen within a few years.

The first and most important is to re-direct the asteroid into a new static position, this new position should be as fundamental requirements that must be far enough from the earth to avoid alarming humanity and close enough to extract "from the asteroid" valuable mineral resources.

The first is to send a space charge that carries within it a huge "canvas" that support high tension or stretching (such as Kevlar or any other super-resistant fabrics) and resistance to everything the space has to offer (changes in temperature, radiation, etc.), now suppose that this "canvas" shaped is "octagonal" indicating that has 8 "corners" of each corner come out 8 "ropes" whose length is determined by the size of the asteroid, for an asteroid of a size of 558 meters long by 227 meters wide, we need a huge "canvas" and about 7 ropes of one kilometer and a half long and one last rope 2 and a half kilometers long (this is the most important rope No.8) and at the end each "rope" there will be a "emitter" that later I will explain its functions and features. This "canvas" is directed perpendicularly to its rotation angle and trying to land at the center of rotation of the asteroid. (This concept can also be used in "small asteroids", just to add some drama I use a huge asteroid)

When the "canvas" contacts the surface of the asteroid, the "emitter" continue their way to cover the "asteroid" and leave as straight as possible the "ropes" on its back, once this process is complete, the 7 " ropes "began to rotate around the No.8 (the longest) in order to make a noose" knot "when the 7" ropes "can no longer continue to rotate around the" rope "No.8, it is when concludes this phase.

When all this is done, the "Space Shuttle External Tank" coupled to the "sender" of the "rope No.8" (the longest of all), once coupled to the "Space Shuttle External Tank" this would ignite engines "BUT"only a small fraction of the total power, because what you want is to "gradually change the asteroid position without breaking the rope” to the new desired or set position.

When the "asteroid" is in the desired position, the "sensors" located across the "canvas" in the previous stage caught the asteroid, most will be in full direct contact with the surface of the asteroid, because it would be like stretching a sheet over the surface of the bed or put a blanket over a car (no matter its irregular shape, the canvas imitates it), they will not move from its position and will cover a vast area of the asteroid. Being in full contact with the surface of the asteroid may determine its mineral composition accurately. And in terms of "energy production" the "canvas" will feature regions or sectors covered with "flexible solar cells" which will be connected directly with the sensors the periphery of the "canvas" so that when the robot miners arrive, do not pass over the "flexible solar cell" and damaged or soiled with dust and reduce its ability to produce energy.

By this point, it is possible to send and arrival of the robots in charge of mining, at the time of arrival can be connected to the external sensors on the "canvas" to receive energy produced by the "flexible solar panels" and thereby not depend on power sources based batteries at the same time, the cable serves as a lifeline in the event that comes away from the surface of the asteroid robot due to its low gravity of the asteroid.

This idea can even be used for mining it in the "Moon", since only be needed:

1- Identify a field on the "moon" with resources that are valuable for extraction, or settlement of a future lunar base .

2- Send the "canvas" and that this deployment and landing on the surface of the "Moon" it is as straight as possible. (as mentioned previously do not need to be precise in the landing, a few meters away will make no difference)

3- As the "convas" is covered largely by "flexible photovoltaic cells", upon arrival of the robots in charge of mining, they only need to connect to the "canvas" and automatically begin to receive power from photovoltaic cells.

4- in the period of 2 weeks of the "moon night", the work of the robots will stop due to lack of sunlight, but in the "sunny period" lasting 2 weeks, the robot will work tirelessly because they will work 15 days x 24 hours.

5- And this is easier, safe and economical than to catch an asteroid!!!

If you want to know more about this concept, search on youtube the video: "Space Cowboy Canvas on the Moon" 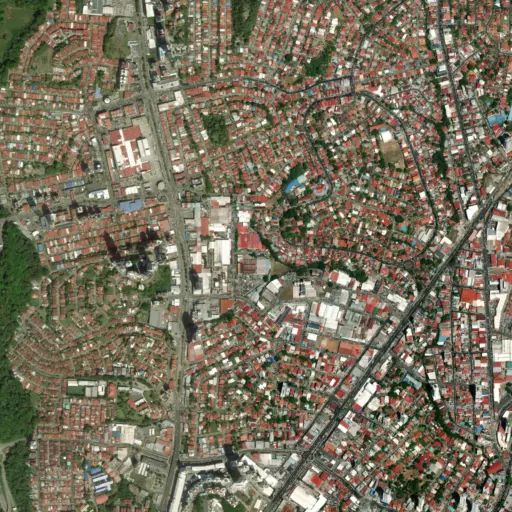 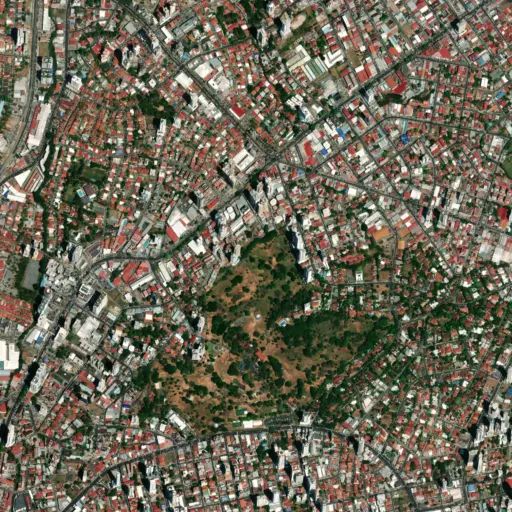 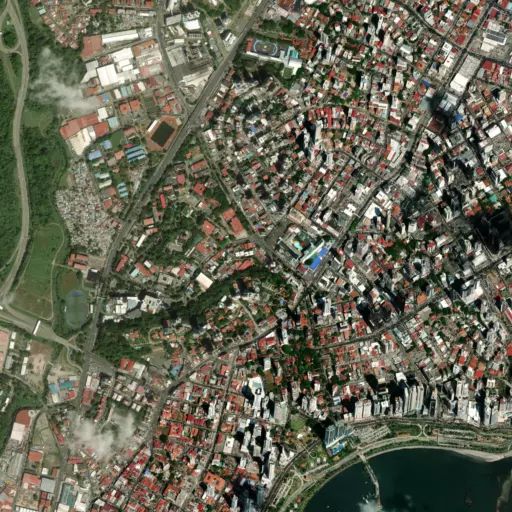 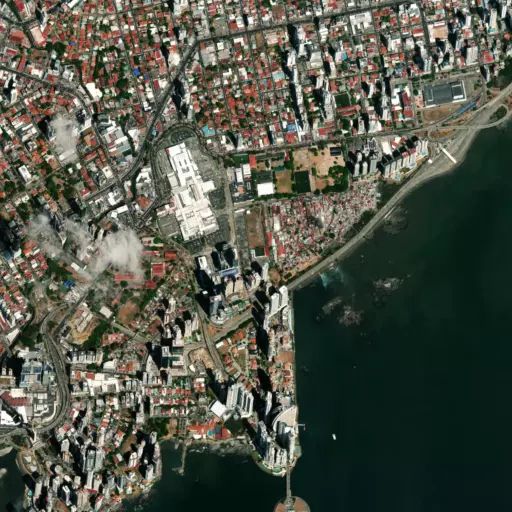