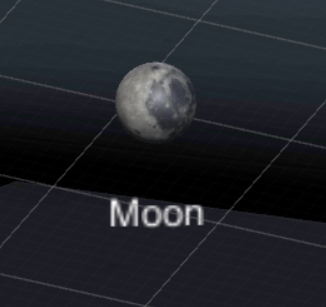 With MoonVR we aim to help children in getting to know our natural satellite with facts and stories that will be interactively used in order to get the best experience out of it. According to the user location the 3D model of the moon will be set in different positions in the environment, based also on how far the viewer is from the moon at a given moment.

Within the environment the user will have the ability to search for the moon by rotating the VR tool 360 degree and then click on the object to receive facts about the satellite and also listen to stories or take screenshots, share them or save to their gallery.

The prototype is available in two different modes: with and without virtual reality. That is due to the fact most people don't have a VR tool and also because the large use of these tools for a long period might make users unease.

Features to be implemented: 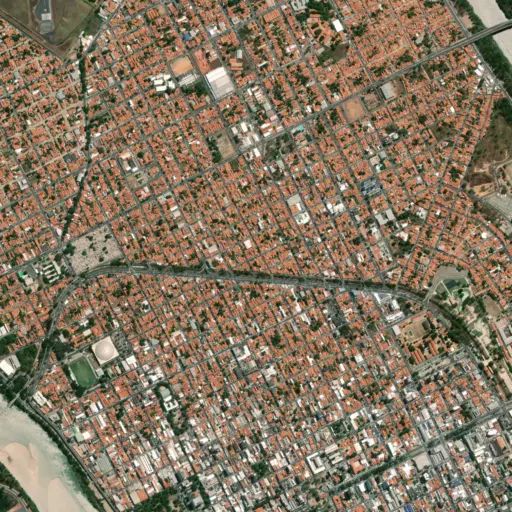 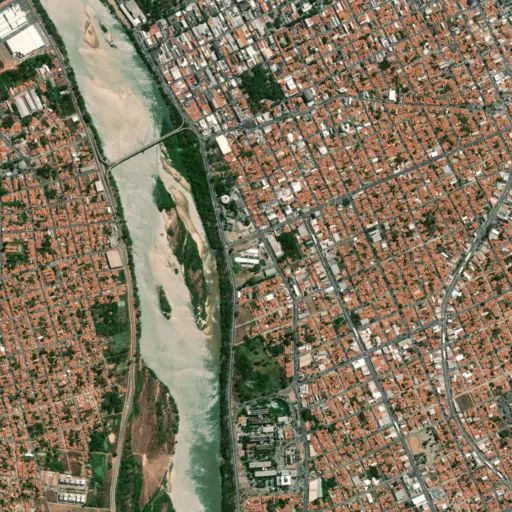 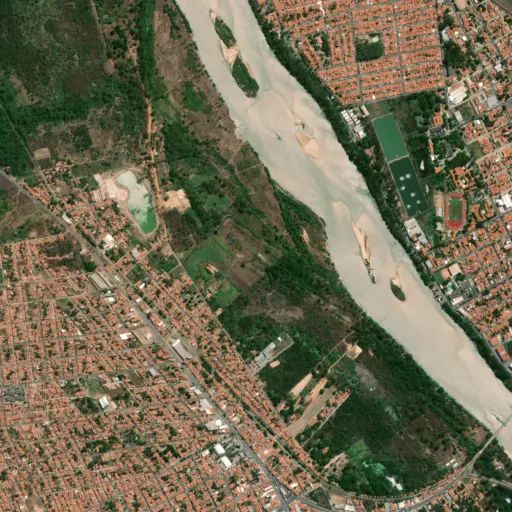 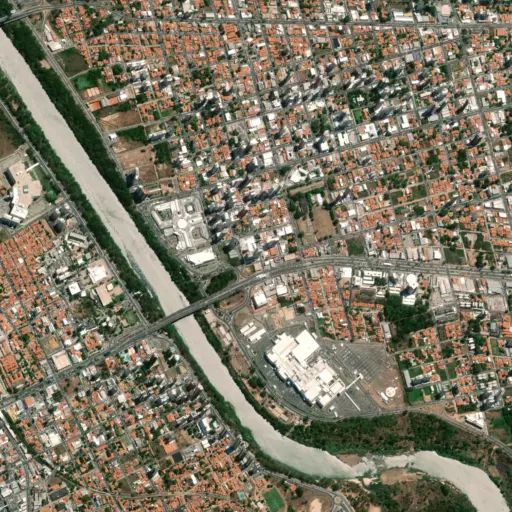 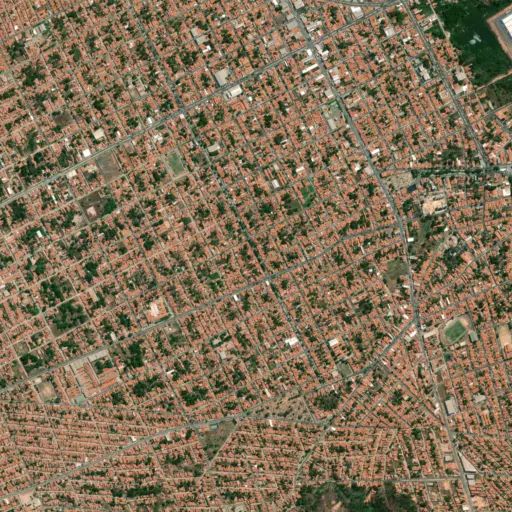 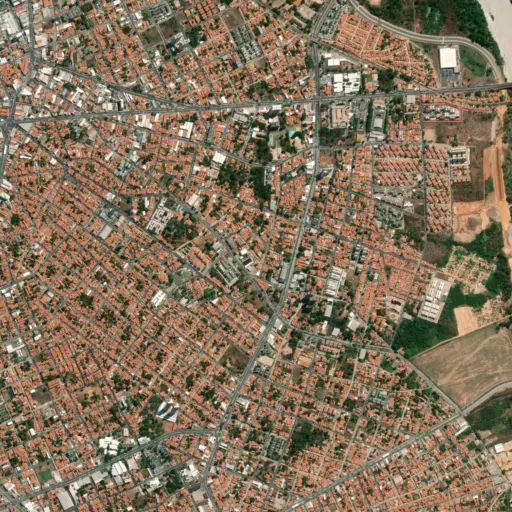