Firstly, we looked for the dataset over several NASA website and also NASA SPACE APPS's repository . These data weren't homogeneous so that we had to reorganize and recode them.

Then, we investigated about the variables and their astrophysical meaning. This was a hard work due to the fact that none of the members of the group were astrophysicist.

After that, we selected the most useful variables for our predicting model and machine learning algorithms.

According to the models, we tested a large variety of them:

On the other hand, for expressing these results in an intelligible form, we have visualized them by using the python's package "poliastro". This package allows us to plot not only the orbit around the Earth of the asteroid but also its position relating to the Earth and other asteroids.

We have also developed a Twitter bot which will daily inform about the NEO'S and PHA's objects. 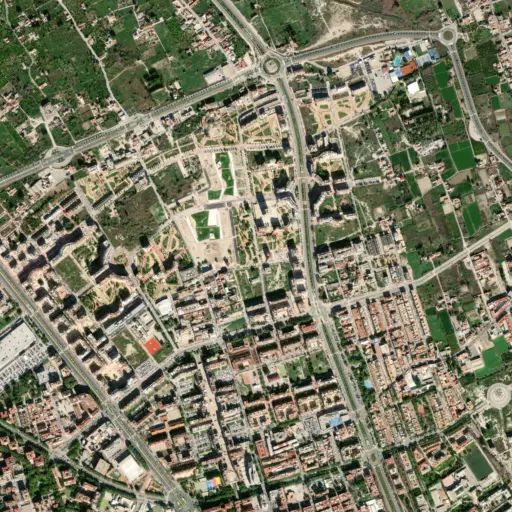 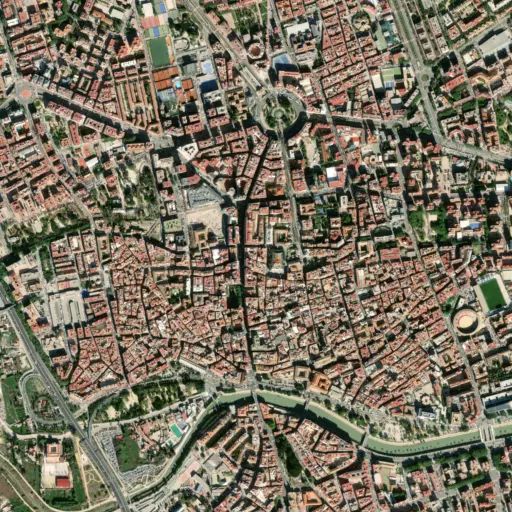 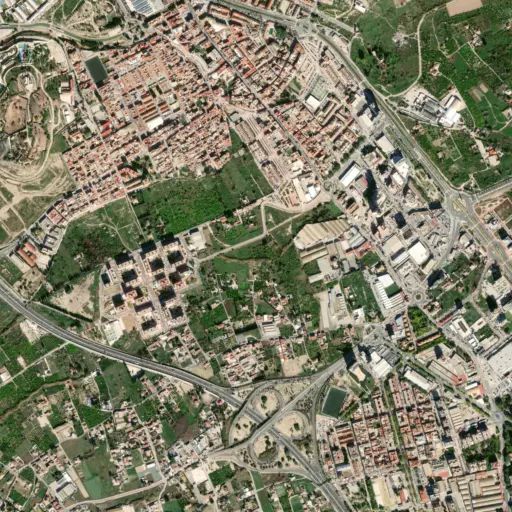 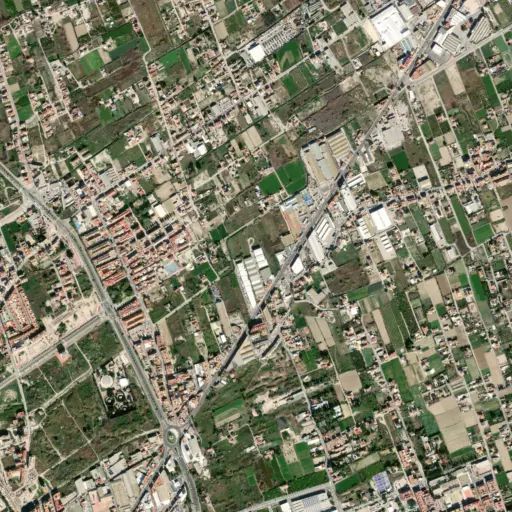 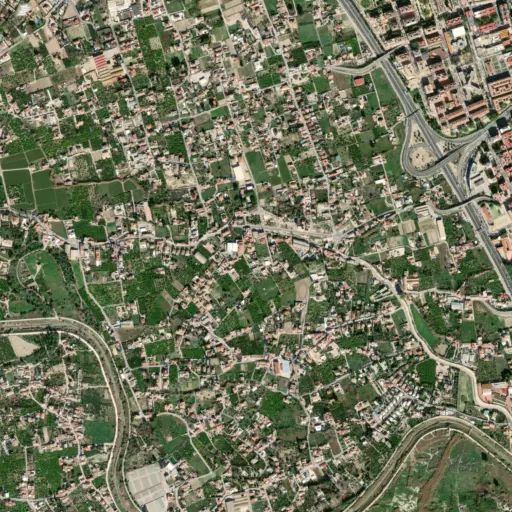 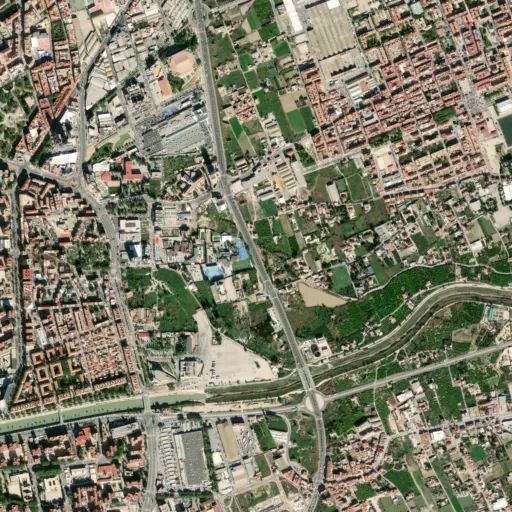