Fly Me To The Asteroid

Fly Me To The Asteroid received a People's Choice Nomination. 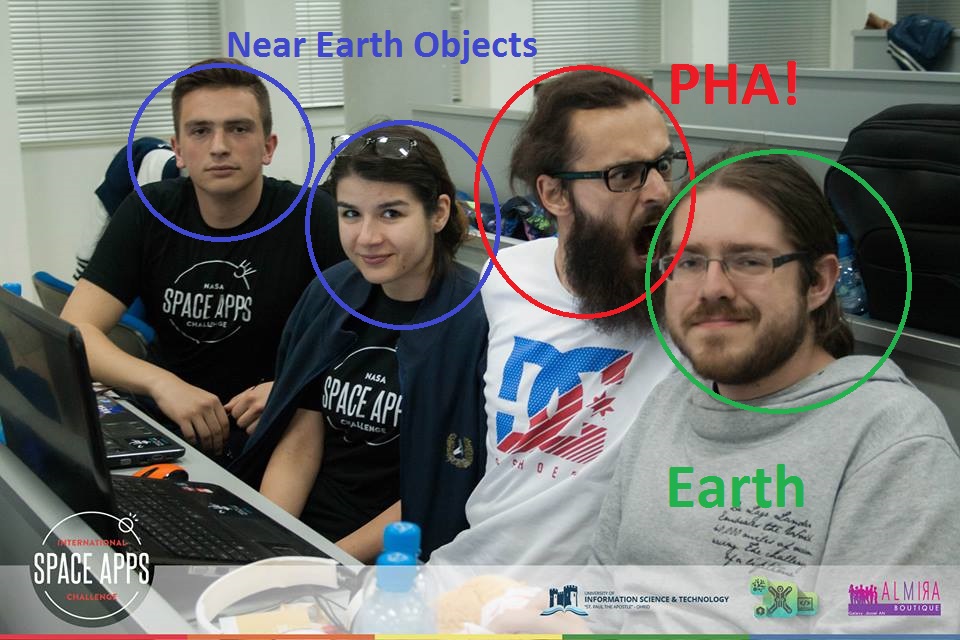 The potentially hazardous asteroids require space-based hardware to locate and track, and we propose a system of space radio telescopes that will be positioned at the three Earth-Sun Lagrange points, L2, L4 and L5. The signals can be combined using machine learning to give greater accuracy than a single satellite.

The main idea is to transmit radio signals from all three points, L2, L4 and L5, towards space and receive signals reflected back detecting if there is some object nearby along with it’s attributes.

The Earth would play role of a control hub connecting these three radio telescopes, and keeping them synchronize the data.

L2 is especially important because it is in constant shadow, allowing far higher accuracy and sensitivity

L2 satellites have been used to detect microwave background radiation from the Big Bang.

Newly collected data from the radio telescopes positioned in L2, L4, L5 gives us details, information and parameters about the newly discovered NEOs. This drives us to the point where machine learning can help us, to analyze the objects, and using the intelligence inside the algorithm to detect the potentially hazardous ones.

Using Google’s TensorFlow library with Python, inside the classifier a set of rules are defined for the machine learning algorithm. Based on the information collected from the radio telescopes for the objects, it will gather the data, analyze it, divide it into pieces and classify it under one of the categories for NEOs. Once the algorithm is finished with processing, we will be able to see whether the newly detected object is potentially hazardous for Earth or not. 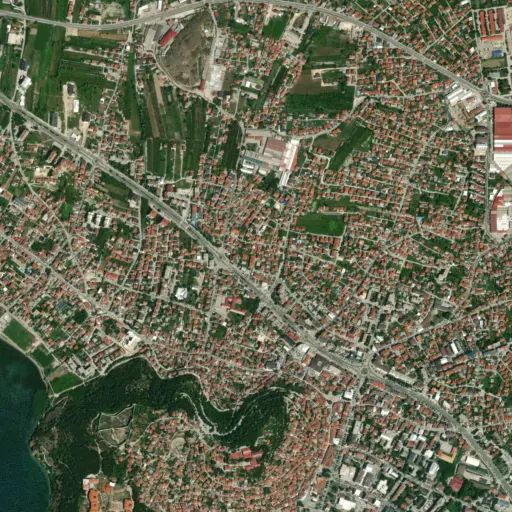 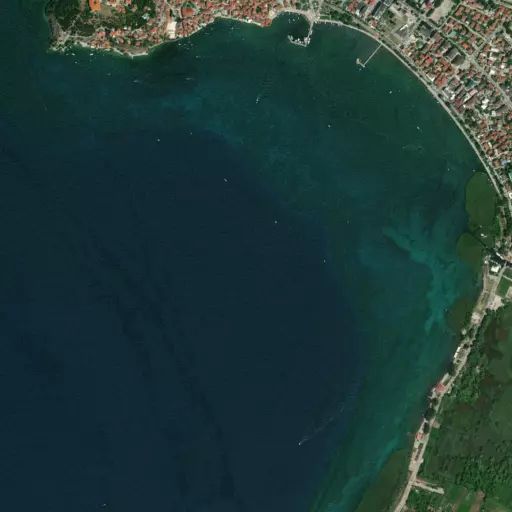 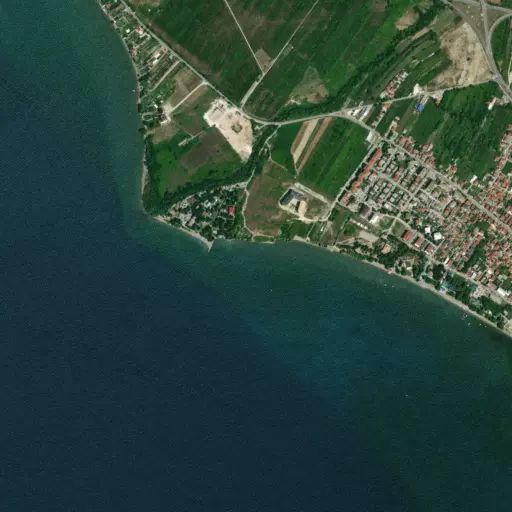 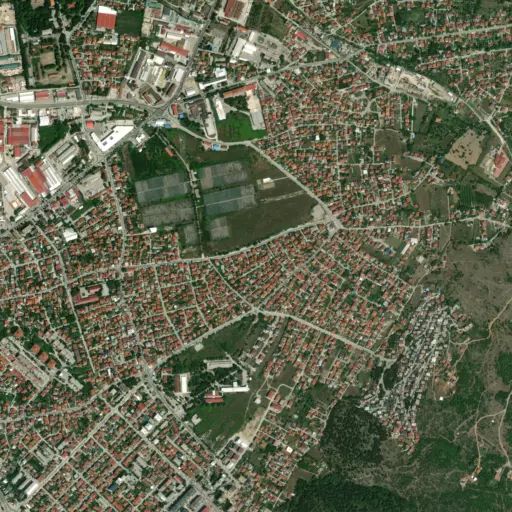 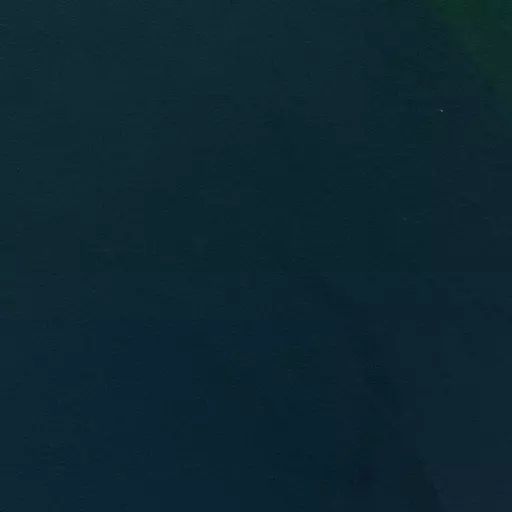 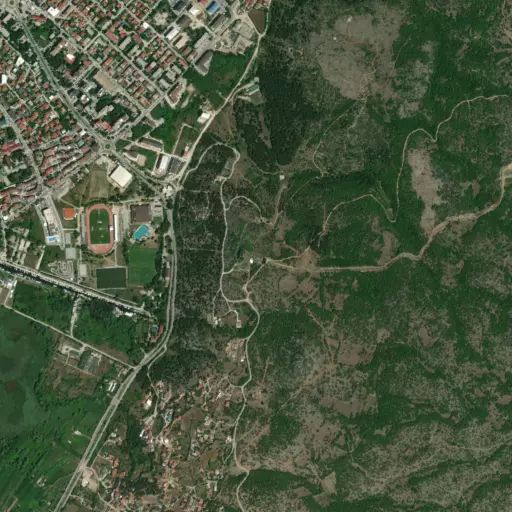