A truly effective system for NEO object detection requires both efficient data capture systems and effective ways to analyze the data, and compare the results with other sources.

The idea here is put two satellites in pole-to-pole orbits such that the orbiting plane remains orthogonal to the earth-sun vector. On the satellites there are cameras covering a 180 degree field of regard, possibly achieved with several overlapping cameras, or other special optical configurations. The satellite orbits are such that the maximum distance between them is earth diameter plus their altitudes. In this way it is possible to use the parallax to get 3d distances from images from both satellite, and using standard tracking methods (e.g. Kalman filter in modified spherical coordinates) it should be possible to quickly get a good estimate of the kinematic state. Conceptually the distance can be determined as (D+h1+h2)/theta, where theta = n*dx/f, dx=pixel size, f=focal length, n=#pixels (using the simplest pin hole camera model).

Images taken from the satellites are downlinked to a ground control station, relayed to a processing center and analyzed. Assuming 2k x 2k 10 bit ( more than 8 bit are required for high radiometric sensitivity) pixel cameras, and 60x3x3 to cover pi steradians, the amount of data from one time instant is from each satellite:

The data rate should be at least a few times a day in order to get good tracks, one limiting factor will be the rceiver station and the data links (gain and power budgets have to be made)

The main steps of the analyses are:

image processing to find candidate neos with parallaxes. Because the parallax effect these objects should stand out as “blinking” when compared to its sister image.

Image processing is also used to geometrically transform the data from other sources of data aligned with this satellite coordinate system, or some other system centered (e.g. the center of the Earth (ECEF cartesian coords).

Initiate new tracking using standard Kalman filters techniques, if these objects are not already in the track data base. Of course, data has to be timestamped and latencies from processing know so that the data fusion methods can predict and time align data.

Find objects candidates that are already being tracked and associate them with existing tracks. Here a variety of data association methods can be used. The simplest is single hypothesis tracking using gates (from covariance matrices) from Kalman filters and use methods like Auction to assign new objects to existing tracks.

The most difficult parts of a tracking is usually the data fusion. It can be possible to fuse objects from other sources than the current satellites. This, however, requires that images are geometrically mapped to a common coordinate system so they can be compared. It also requires accurate time stamping and motion models that can align data points.

Predicting motion is where machine learning can come in: assuming that there is historical data of orbital elements, it should be possible to predict motions using e.g. Baysian prediction models with distribution functions that can be Gaussian or have some other distributions that can be determined empirically. So, in the time prediction state of the Kalman filter, learned motion models can be used. If full Bayesian model are too complex, simpler approaches like maximum likelihood or Maxiumum aposteriori point estimates may be used.

Own experience and internet 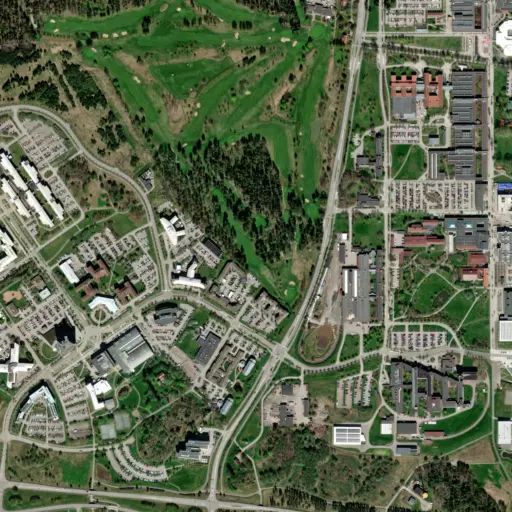 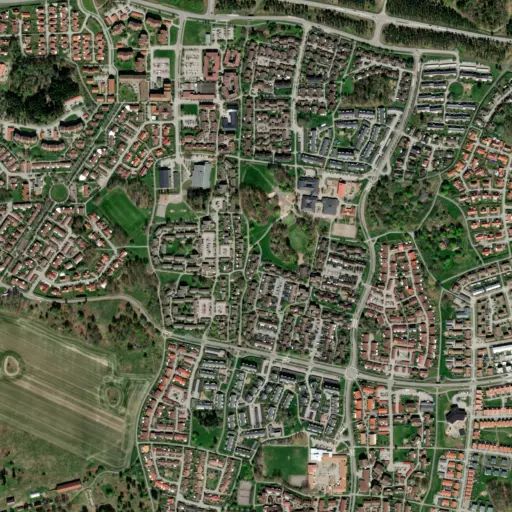 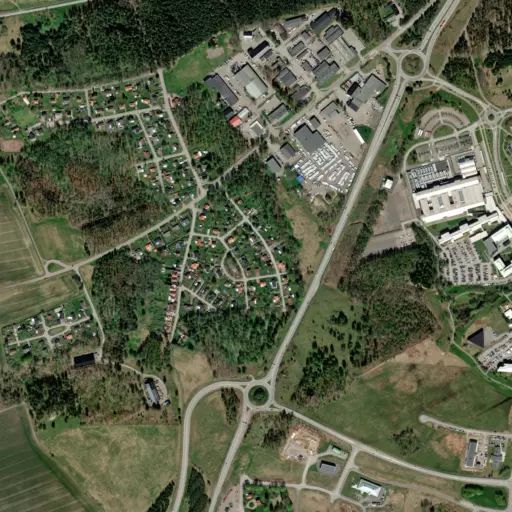 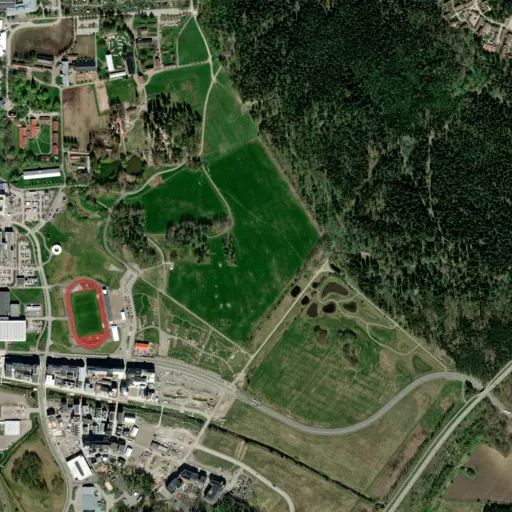 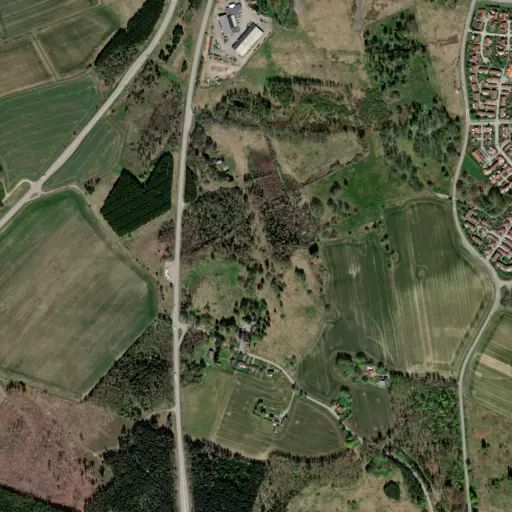 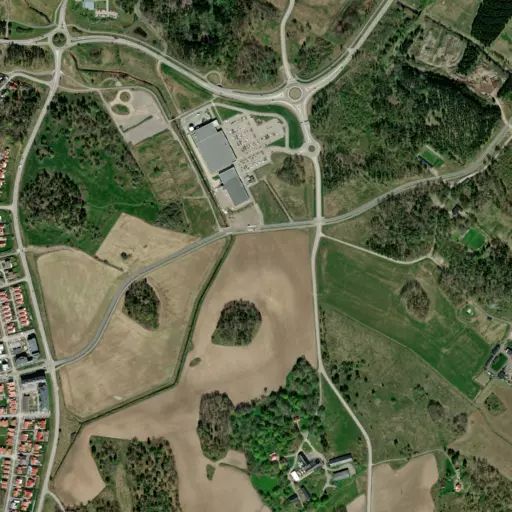 close
Made inLinkoping Sweden
from the minds of