AGS :Around The Globe System

we created an app that enable every body with android mobile to see rocket lunches. such app we provided is a sample that integrate data for the simulation room SR actuators to respond with the same data recorded by the sensors around the lunch pad and video of VR.

for future planes we tend to create the app not just powered by recorded data but also to generate the physics using physics engine that will make the SR respond with the mobile to change the positions of the user around the lunch pad. such app will take just the rocket type before starting to be able to generate the physics of each launcher distinctively.

for who are not close to SR that is not supposed to hold them not to have fun. but they will lose some of the fun. 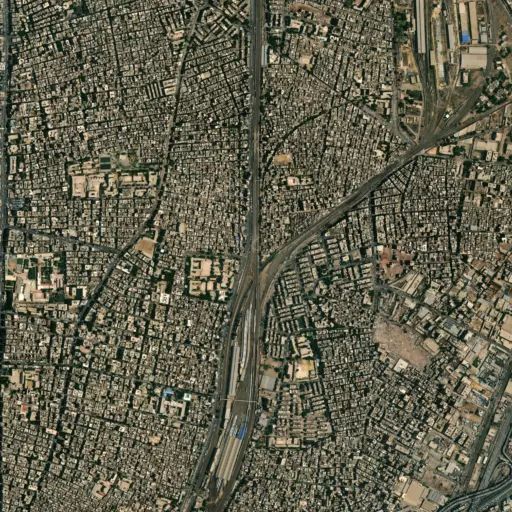 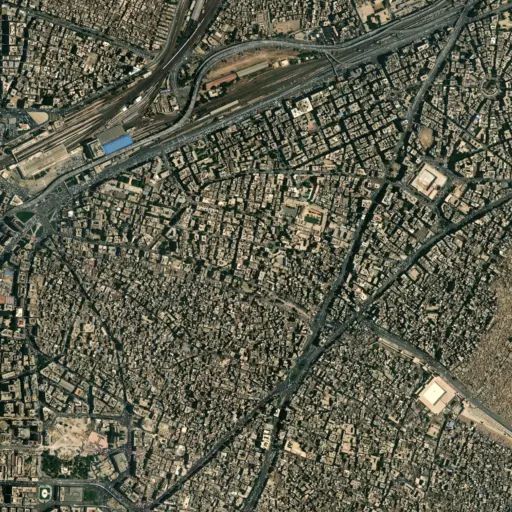 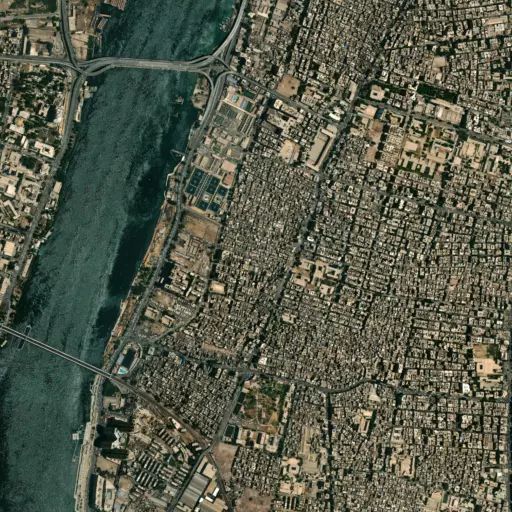 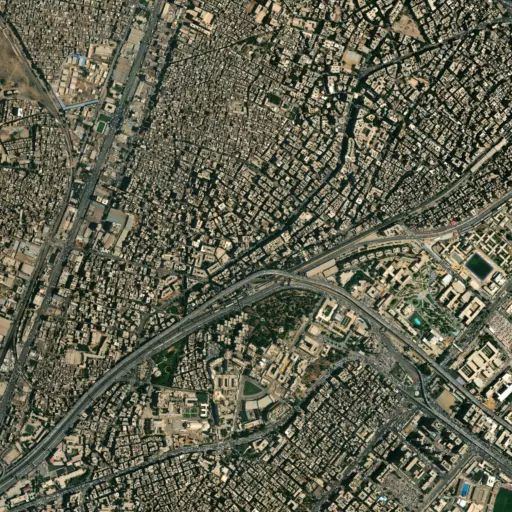 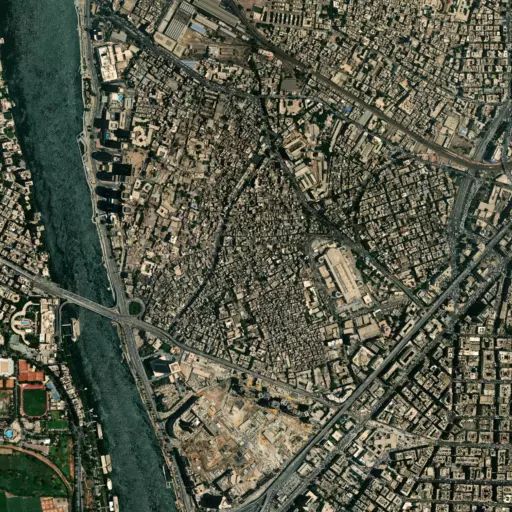 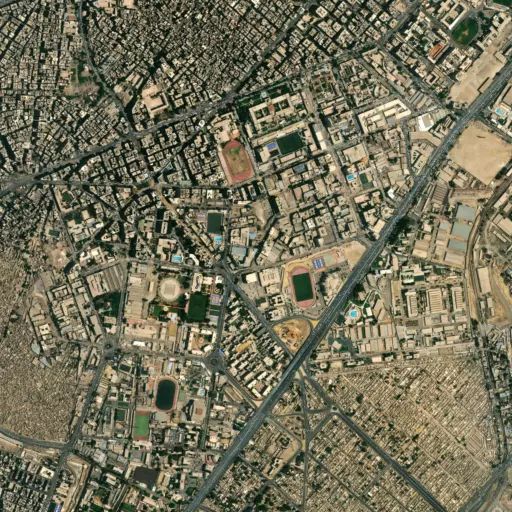