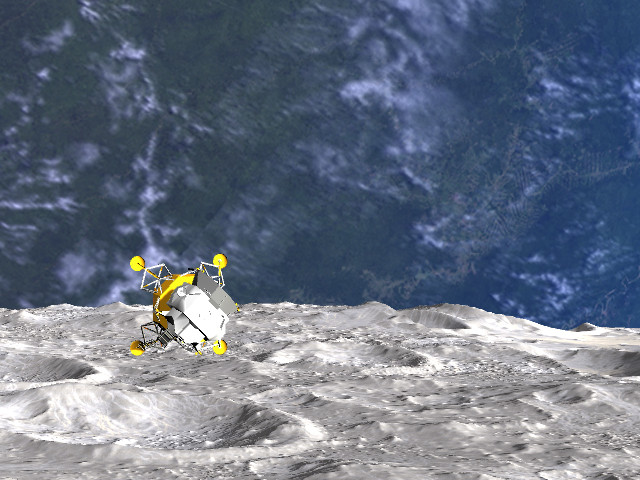 Our solution is a virtual reality that will involve to the user on an experience in first person, converting the user on an astronaut
Will simulate the launch and the life on board of a space ship
The system includes 3d glases systems to see the world and a system that permit to interact with the virtual world
Our scenario selected, put the user into the Apollo 11 in the 20 of July of 1969, and will try to recreate the moon landing

Our solution is a combination of technologies, that include Virtual Reality, video game engine, programming, hardware design in 3d printer, electronics , programing microcontrollers 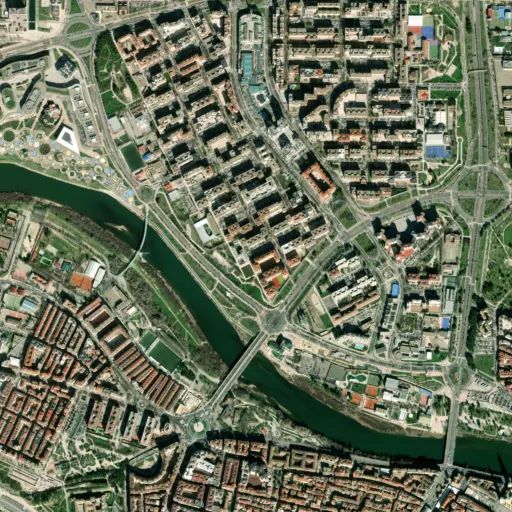