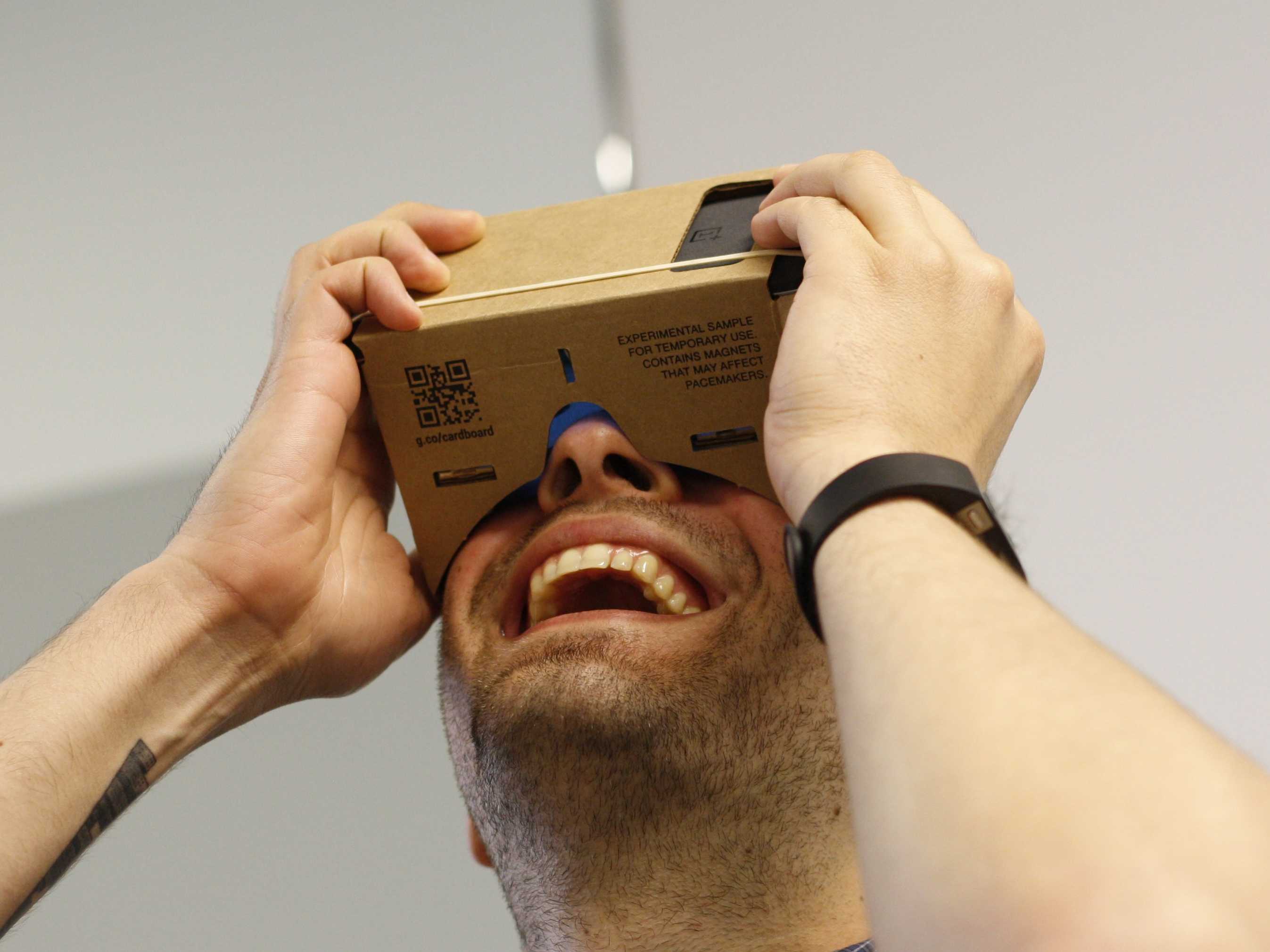 X-Press Launch Pad is a project made in NASA Space Apps Challenge la Marsa 2016, it consists of making feeling a rocket launch more familiar to people, making it easier to access using VR. We designed an app that simulates the experience, while using a relatively cheap technology in order to make it more accessible to people around the world. 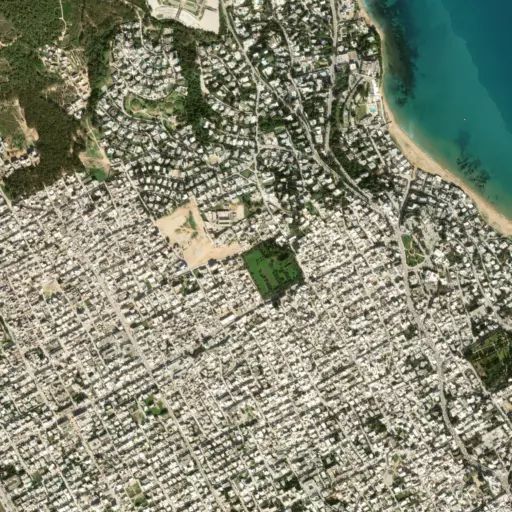 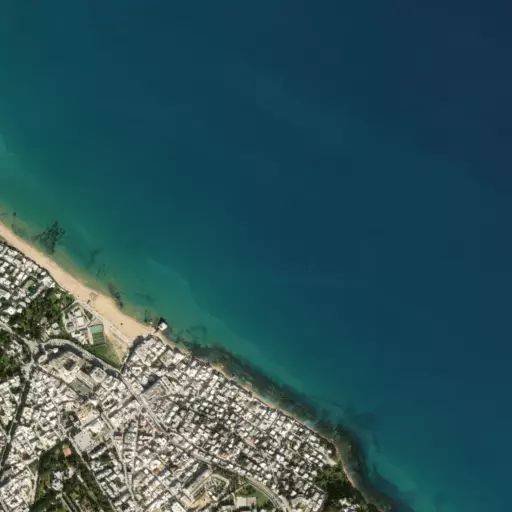 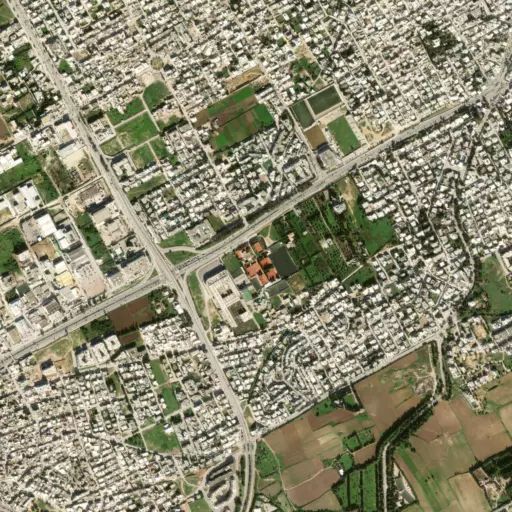 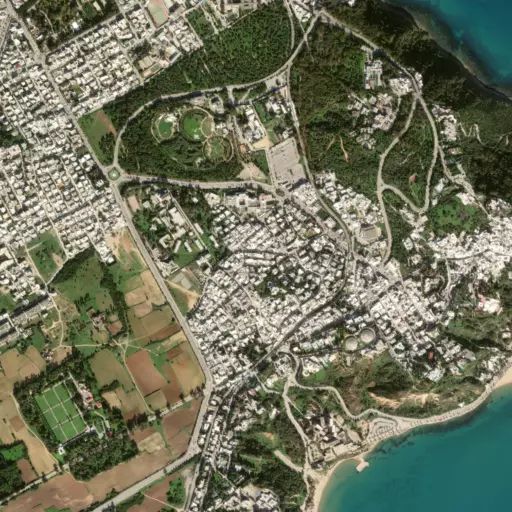 close
Made inLa Marsa Tunisia
from the minds of