Out-of-this-world fashion with function: clothing or accessories for earth or space wear!

Every space traveler – even the robotic ones – should feel? their very best during the journey, infused with the very best data and technology available. Earthlings can follow suit. Design a space data-tech-fashion wearable in the form of clothing or accessories that will collect or distribute data and technology in the following categories: 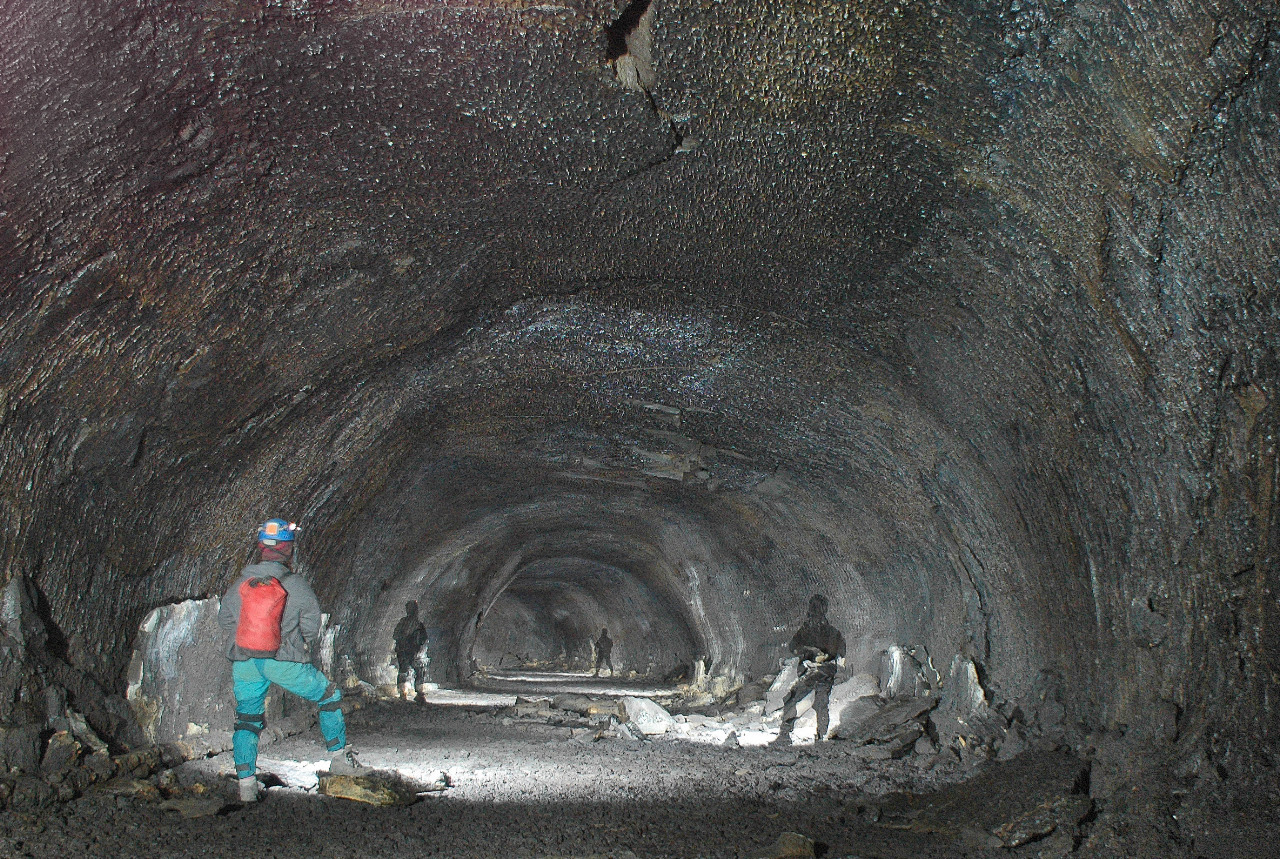 The solution is a data glove to be worn by astronauts as part of their space suit, and a network of wireless devices that provide communications in a subterranean environment, such as caves, caverns, and lava tubes on the moon, Mars, asteroids, etc. In these environments, radio communications is not possible beyond short line-of-sight distances because radio does not pass through solid rock. The network can be deployed incrementally as astronauts explore a cave system for the first time, allowing communication among all elements of the expedition, including those underground and on the surface.

The network implements a recursively branching or tree topology. At the root of the network is a base station, a device that is permanently or semi-permanently placed near the entrance of the cave system and that serves as both a manager of the FractalNet network in the cave and a gateway to other communication systems in the vicinity. Explorers in the cave can communicate among themselves, and also with external vehicles, habitats, and spacecraft as needed, using the protocols appropriate to those networks. Several branches can split off from the root, penetrating in different directions into the cave system.

The fixed nodes provide a stable network topology within the cave system and transport network traffic between mobile devices that operate at the application layer of the OSI stack. These active devices produce and consume the data carried by the network, which consists of telemetry related to the health and physical condition of the astronauts and their suits, audio and video, telemetry, instrumentation and command information associated with robots that accompany the human explorers, and data produced by equipment that is placed within the cave. The mobile elements of an exploration party will generally move together, and comprise a travelling "entourage subnet" that needs to connect to the network at only one point. One of the mobile elements serves as the root of the entourage, which reproduces the branching structure of the network as a whole, recursively. Thus the name "FractalNet." The expedition can travel as several independent, geographically isolated teams, each forming its own entourage subnet and remaining in contact with the other parts of the expedition. 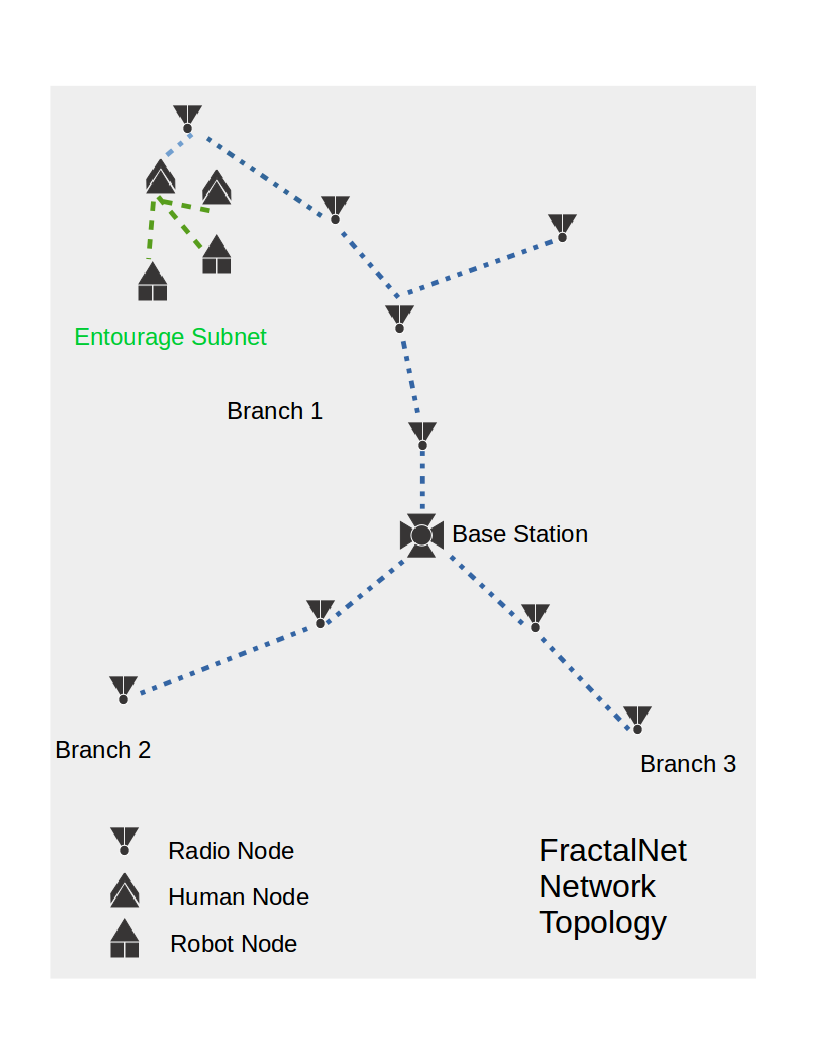 Nodes are placed dynamically into the network as exploration progresses into a cave system. When an astronaut nears the limit of range of the last node, he commissions a new node and places it into service. This process is facilitated via the data glove, which is always connected to the network and can obtain identification and routing information from the base station for provisioning the new node. The glove also carries an IMU by which geo-coordinates are calculated inertially. Each node receives these coordinates as part of the provisioning process, allowing the base station to construct a reliable physical map of the network.

The data glove provides a user interface and allows remote display of other astronaut's vital signs, command and control of robots and other equipment. One possible mission scenario has the astronauts located in a vehicle or habitat, while robots are teleoperated from within during their remote exploration of the cave system or other environment.

We built our competition system around a modified Nintnedo Power Glove and Arduino microcontroller boards. The radios consisted of a nRF24L01 transceiver module controlled by a 3.3V Arduino Mini Pro.

A demonstration base station interface was created as a LabVIEW vi.

The power glove included an LCD display, a radio module, a heart rate sensor, and an EMIC2 text to speech synthesizer. 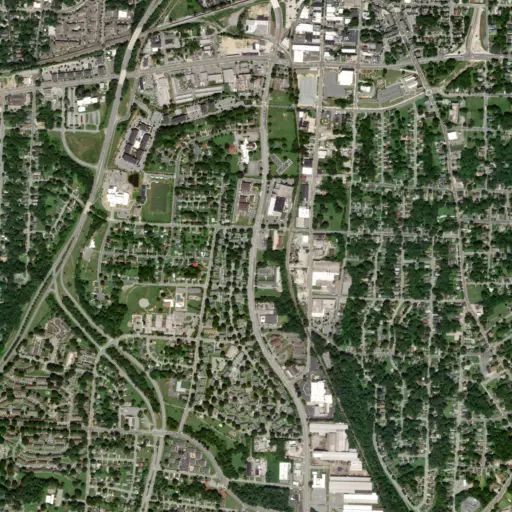 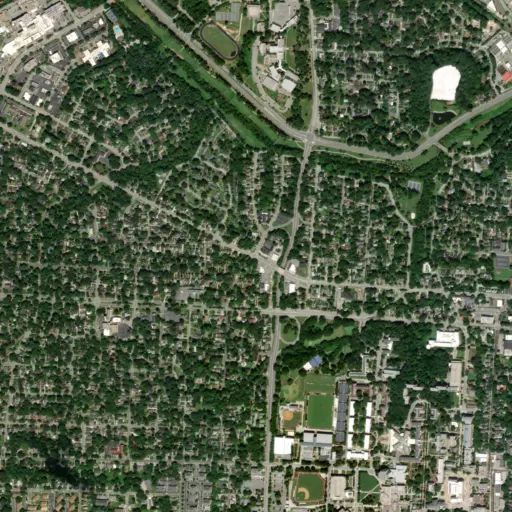 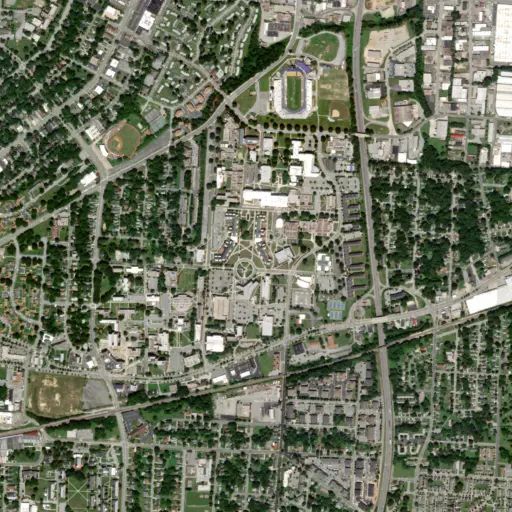 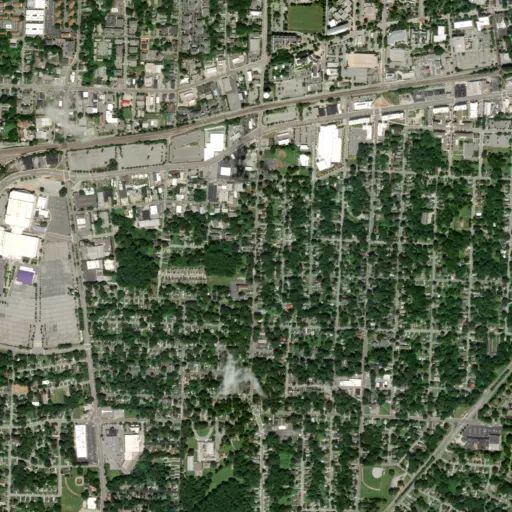 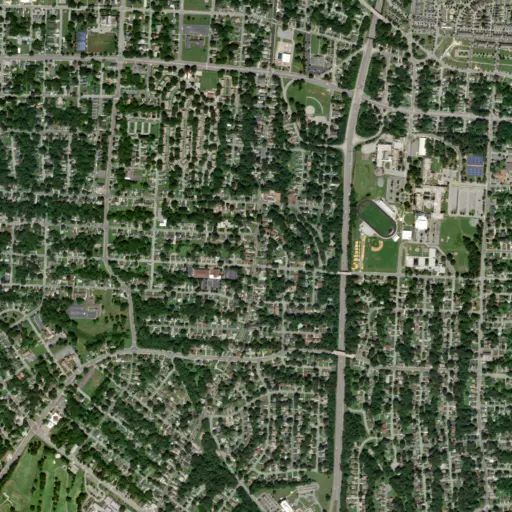 close
Made inGreensboro, NC USA
from the minds of
How they did it