We want to address one of humanities big questions: The emergence of life.

One of the major requirements for life is a stable liquid. Earth is the only celestial body in our solar system where liquid water water can be found in huge quantities on the surface. But the discoveries of Voyager, Galileo and Cassini-Huygens have shown that our definition of the habitable zone may have been too narrow.

The Cassini-Huygens mission has found active Cryovolcanos on the Saturn ice moon Enceladus and analysed its plumes in a fly-by. This geological activity and the detection of organic molecules in them point to global subsurface ocean covered by an estimated 10 kilometer thick ice crust that harbours a complex and fascinating collection of vents and chambers. Enceladus has such a low pressure atmosphere, causing the ice not to melt but to directly transform from ice into vapor when heated - a process called sublimating.

We have developed a “new frontier”-class mission to explore the interior of this remote ocean world. A lander anchored to the icy surface will deploy a probe able to sublimate through the ice and reach the underlying pitch dark ocean.

The necessary heat will be supplied by a Radioisotope Thermoelectric Generator (RTG) similar to the model used in the Cassini-Huygens mission.

The water vapor from the sublimating process will escape along grooves into space. As the probe creates a deeper hole in its progression the vapor will start to re-sublimate at the walls and eventually close the opening above the descending probe. This has the great advantage that the probe does not create an artificial cryovolcano which could lead to the probe being shot out into space. Communication with the lander will be maintained by a conductive cable fed from the probe.

A radar in the nose will map the terrain in the ice and flaps in the rear will guide the probe around possible obstacles like submerged asteroids. Ultimately the flaps also serve as an anchor once the intersection between the ice and the subsurface ocean is reached.

There it will remain analyzing the transition area of the ocean where the temperature gradient may be supportive for cellular life. Also a small submarine is released to conduct further measurements of the surrounding area. It can use the RTG’s electricity of the Sublimator to recharge its batteries and extend the mission time.

Our presentation for the Nasa Space App Challenge 2016 in Vienna can be found under the solution link. 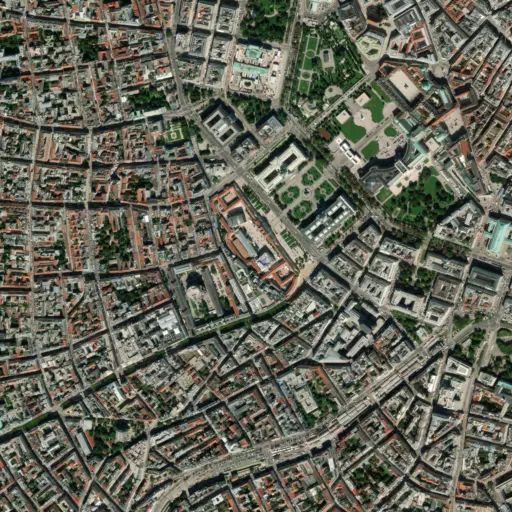 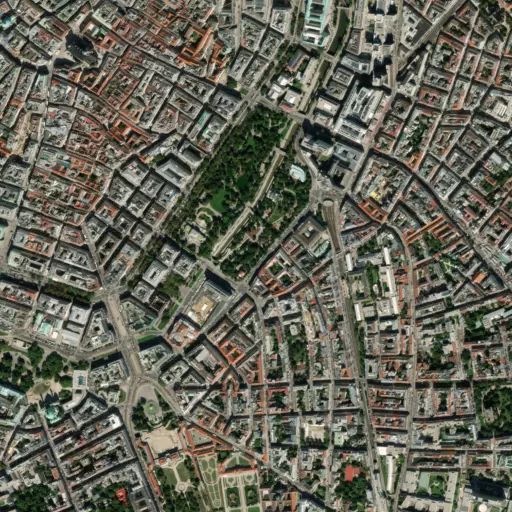 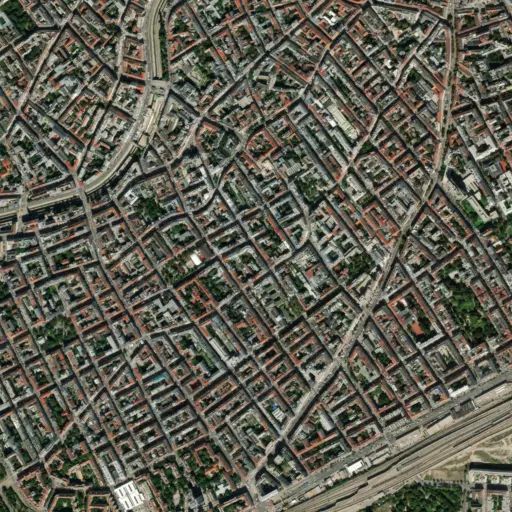 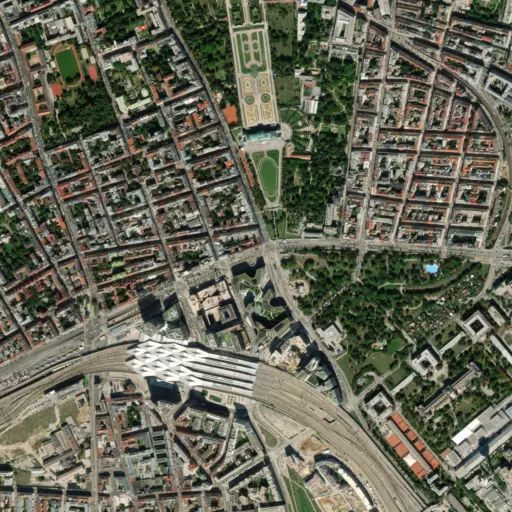