Our main idea is to combine three different system , Solar Energy , Witricity(Wireless Electricity) and IOT (Internet of things) to invent new smart technology in Mars planet . Firstly , the basic solar system of earth with a little bit of smart that make the solar plaque detect the sun and follow it .secondly, Consists in using WiTricity system make wireless robots recharging station . Specially for the new type of bots named "Batteries-Bots" this new type of bots have a mission of sharing electricity to other robots (traveling robots ,discovering robots ..) without cables and for a distance about (2.5 to 10meters in Mars) .Finlay , the IOT to make automatic Comunication between the "Batteries-Bots" and other Robots in workstation (workplace) to send Robots energy's needs (informations and data) via internet satellite database to make electricity delivery for any distance (large or Small) from traveling robots to "Batteries-Bots" in Mars station . 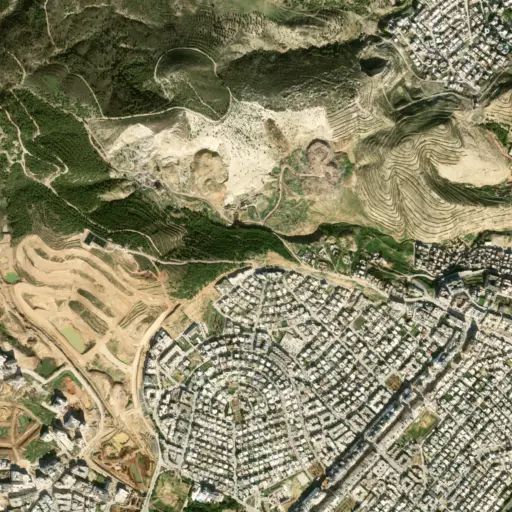 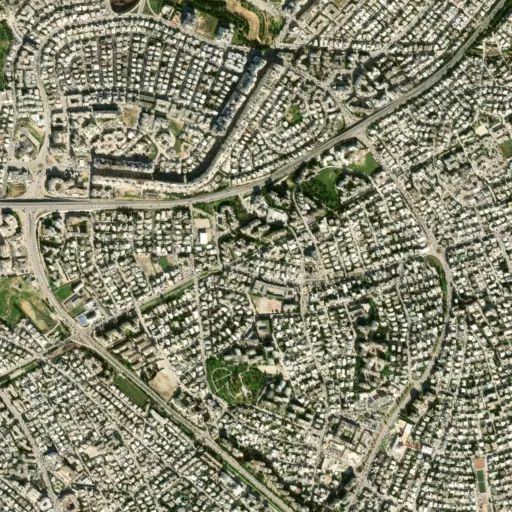 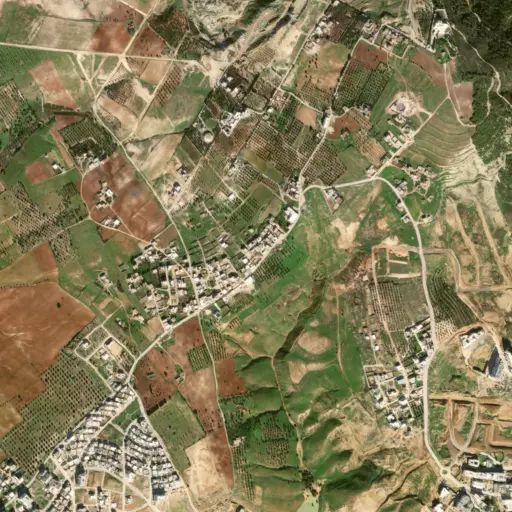 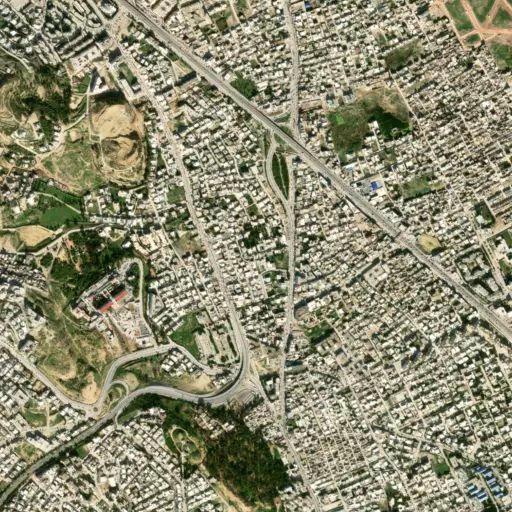 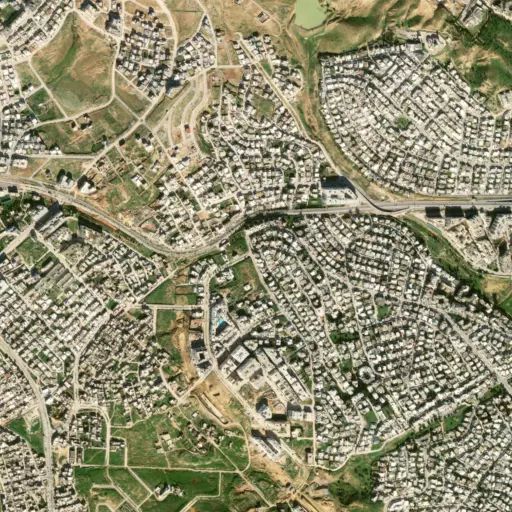 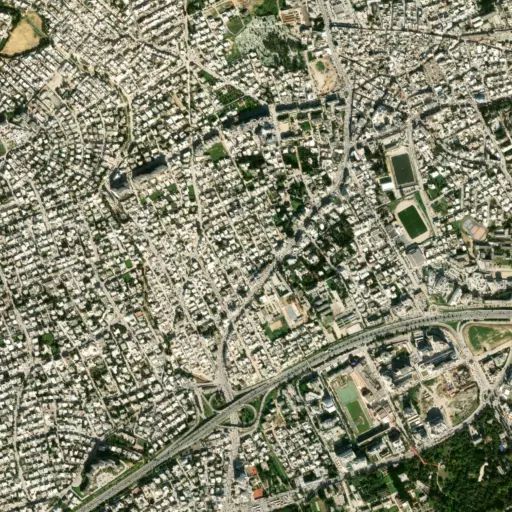 close
Made inAriana Tunisia
from the minds of