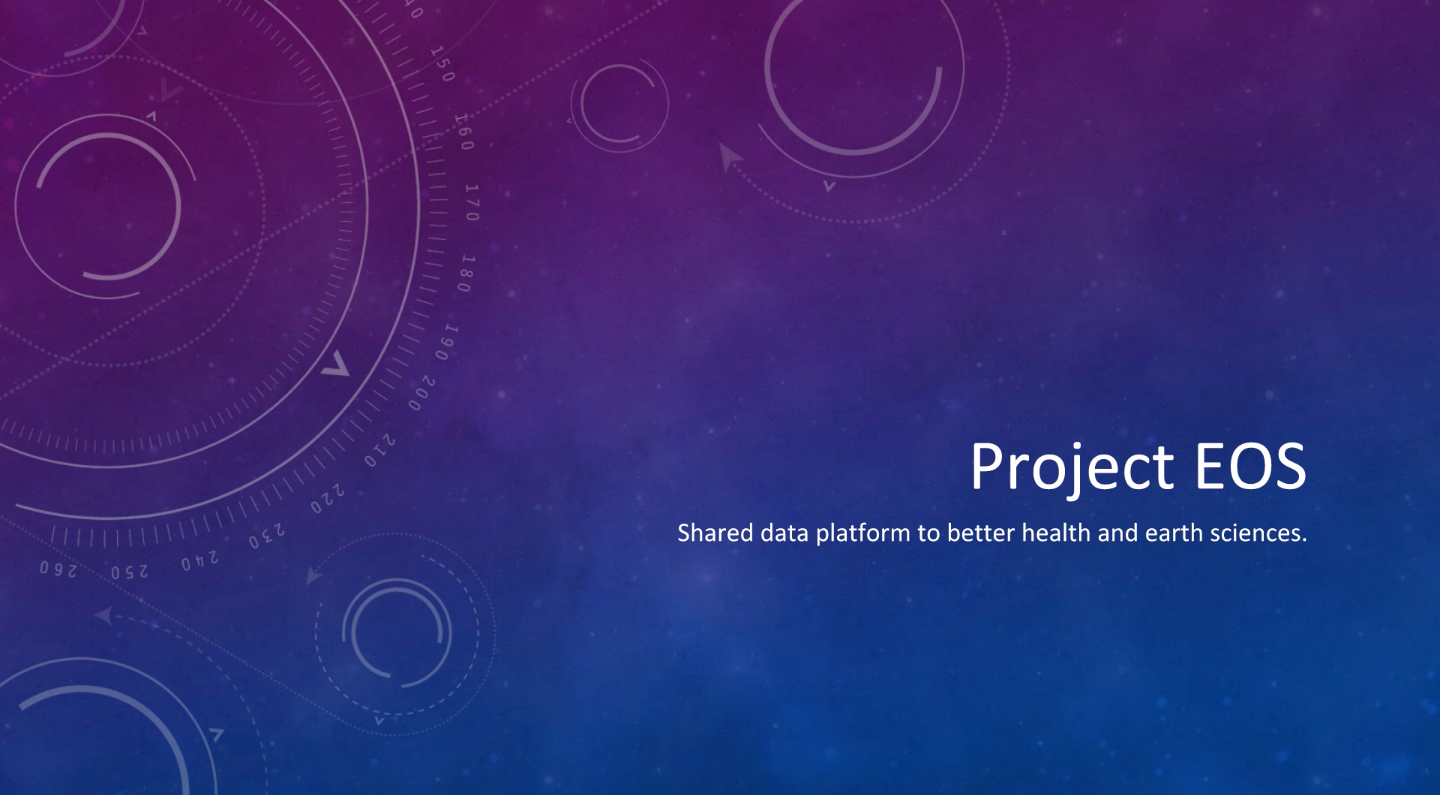 This challenge solution was inspired to open source data and make it easier to access and manipulate large quantities of data in order to make actionable and impactful correlations that drive human innovation and endeavors. The primary focus of the project was to convert all severe weather reports from 1995 to present day available on NASA.gov and its affiliated websites into a rest api that is publicly available. Here is the link for your preview. https://eos-project.appspot.com/api/v1/storms. Next, I also went ahead and extract population metrics across United States in order to better understand how severe weather can have disastrous impacts in a region and how we can better prepare for these scenarios. Armed with metrics ranging from Income tax in every state, to number of physicians and the amount spent on police by the state across the nation I was able to correlate fatalities and the severity of damage caused by a severe weather event with human preparedness. I believe that this is a crucial link between data and its impact on civilization. I also opened up all the population data https://eos-project.appspot.com/api/v1/populations.

After the challenge, I was inspired to go one step further and make all my parsing and api generation tools accessible on Github. I have linked all the source code below. I hope to have this hosted soon so that anyone around the world can participate by sharing their research and data. This sharing will enable them to benefit from having free visualization and analytical tools that are easy to use while being flexible enough for an advanced user. Furthermore, I would like to bring trade-off analytics to build tools that pave the way for action driven by data so that societies where where resources are limited, good decision making can thrive. More importantly, sharing data across the globe enables collaboration and unlocks a new dimension of research that would be impossible without the internet technologies of today.

Moreover, I am very excited in building out Project EOS as an autonomous researcher that is able to mix and match datapoints and link similarities such as GeoLocation and Time to make correlations that would be impossible without a unified platform of Open Data. The autonomous research could enable future in-depth analysis of phenomena and help us better understand health sciences and the world we live in. My ultimate belief is to have universal health care so that mankind can focus on bigger challenges like inter-galactic civilizations and exploring the vast expanses of this incredible universe. 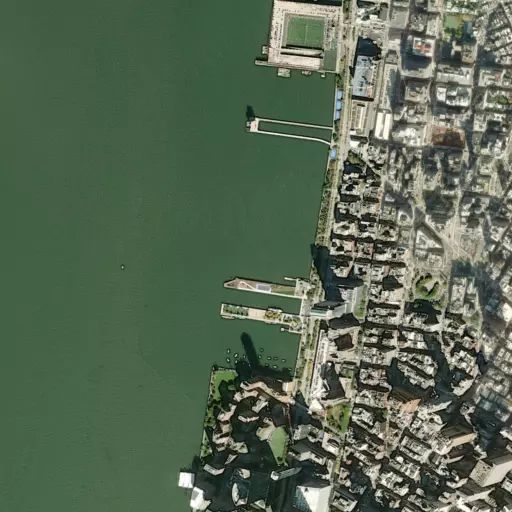 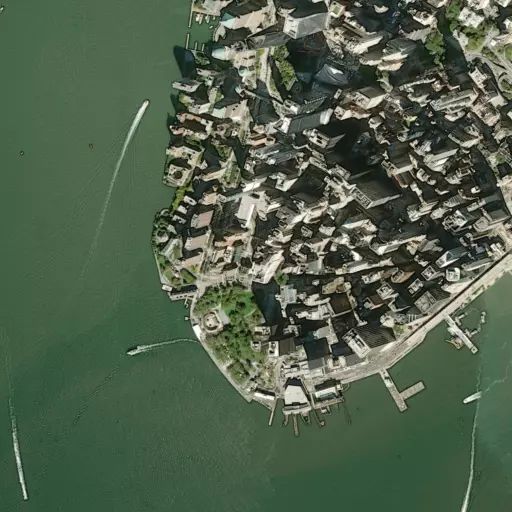 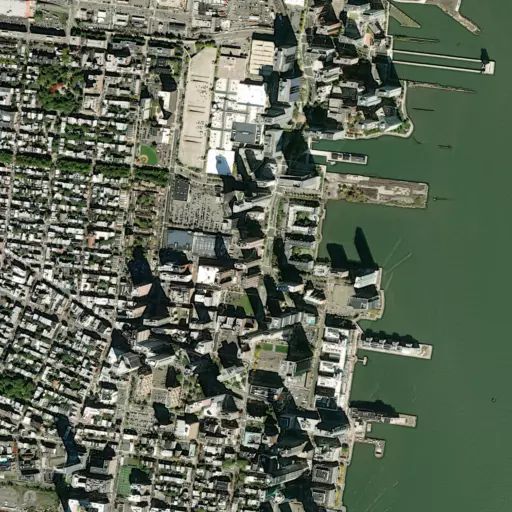 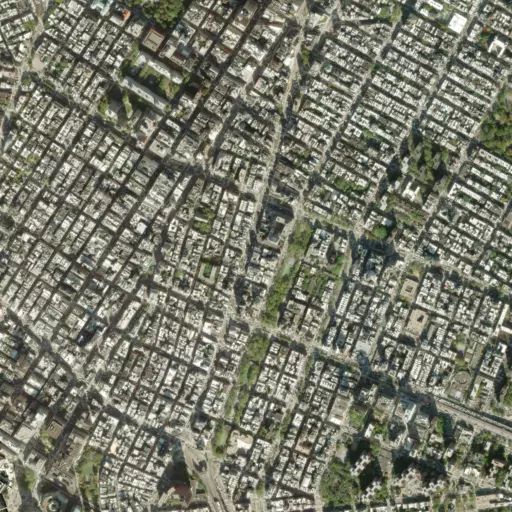 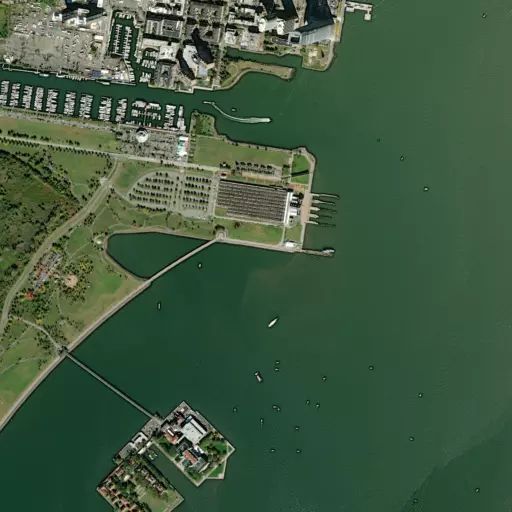 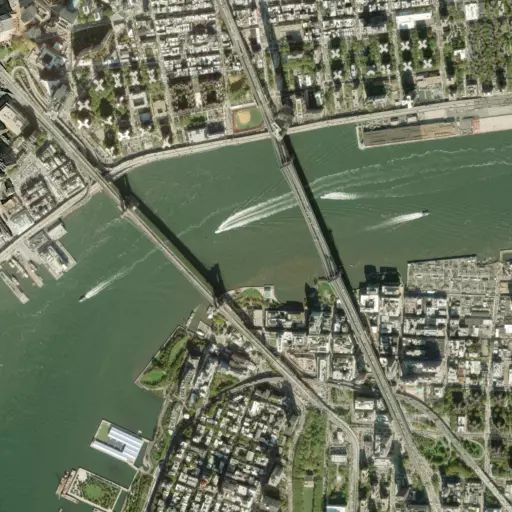 close
Made inNew York, NY USA
from the minds of
How they did it