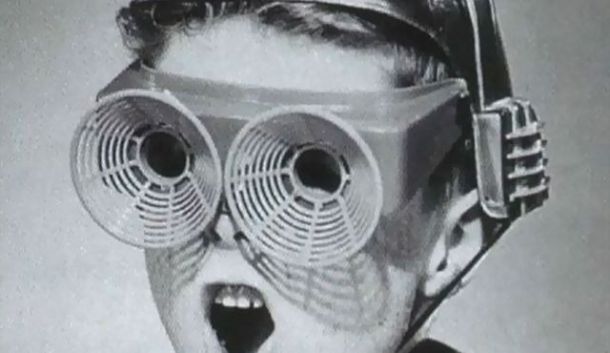 When designing our VR prototypes for Oculus, we observed how shocked subjects get when they experience drastic drops in simulation's frames-per-second.This perplexity holds the key to development of necessary skills for deep space travel. It is imperative that specific VR experiments that purposefully induce discomfort, nausea and sickness are conducted in different gravitational environments.

With testing and measurements, Alchemy became Chemical science, Astrology became Astronomical science, so too will Ontology, with the support of VR, make a breakthrough in research of consciousness. 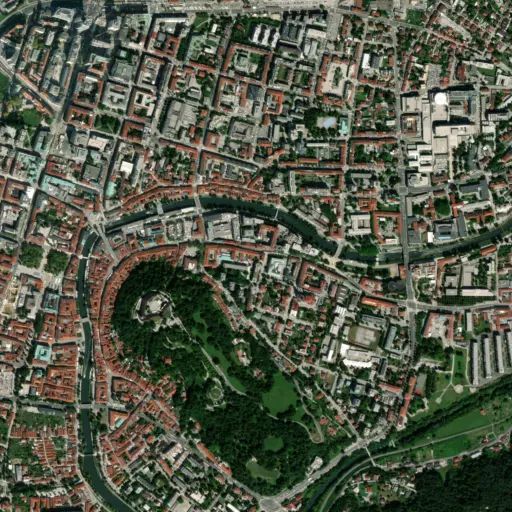 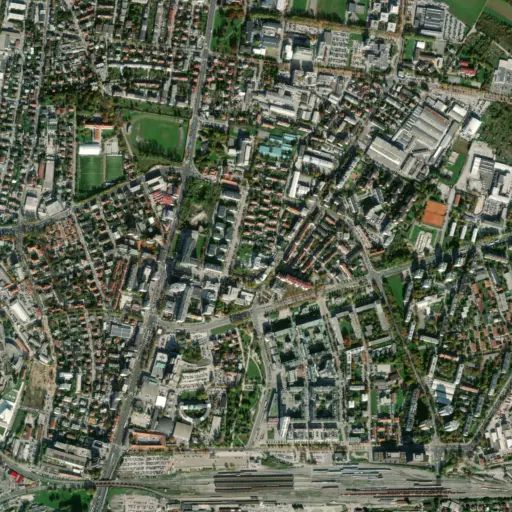 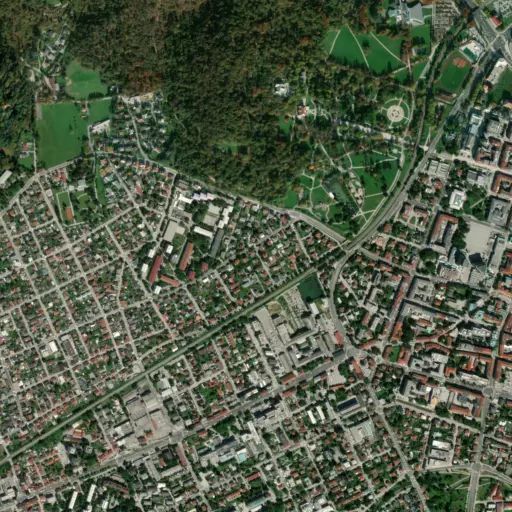 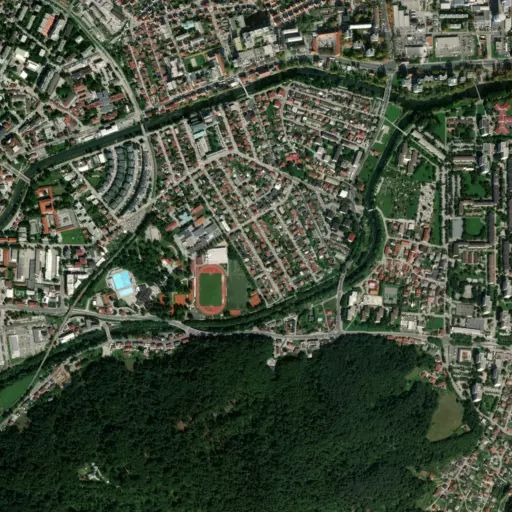 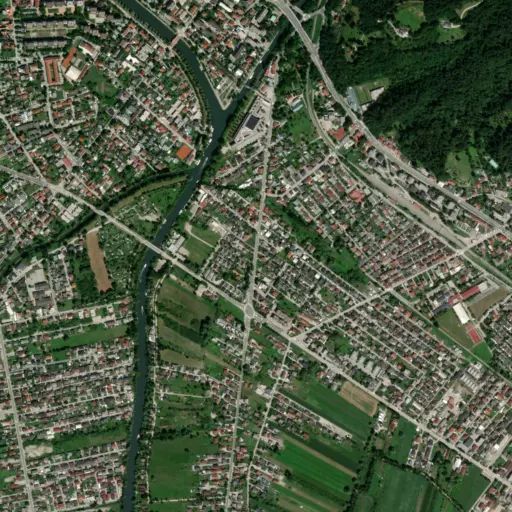 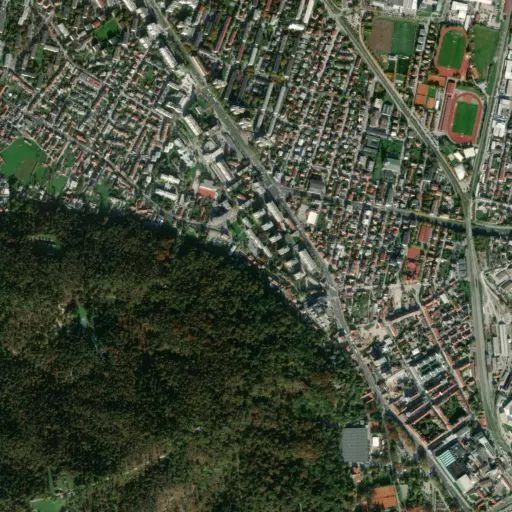 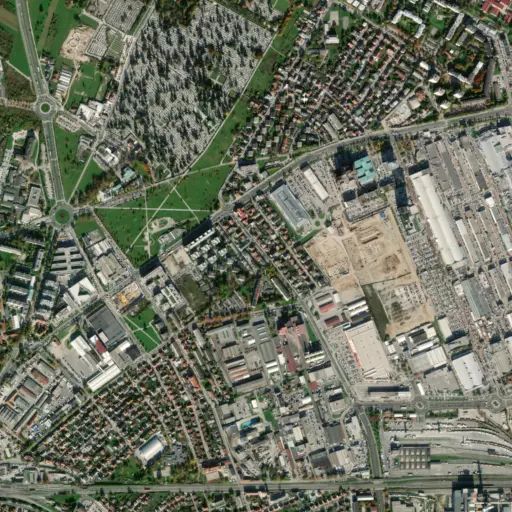 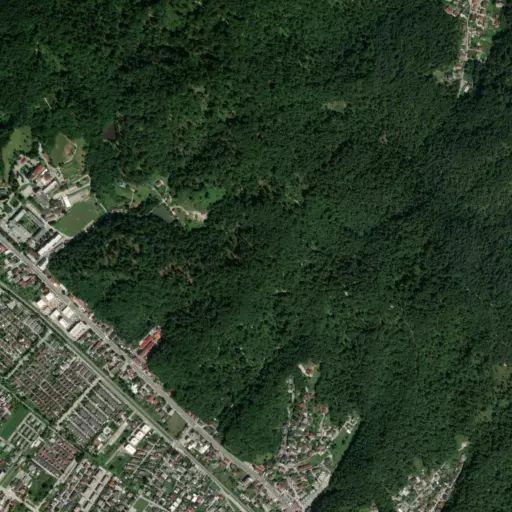 close
Made inLjubljana Slovenia
from the minds of