[1:15:50] My research, summary, and presention of expert scholarship on Ancient Philosophy, rehumanizes technology through etymology to help people reconsider the essential role played by humans in it. Although it may involve tools, a technology is not itself a tool or a product, but a process. Techne is the basis of the word, and to Plato, the following were requirements to be considered a techne:

Plato also spoke of logos; the basis of the word logic. To him, logic, or rhetoric, was already a necessary component of a techne. Therefore, the combination of these two Greek words into our contemporary word technology places double emphasis on the ability of craftspeople to explain the order and intention of each step they take in a process. 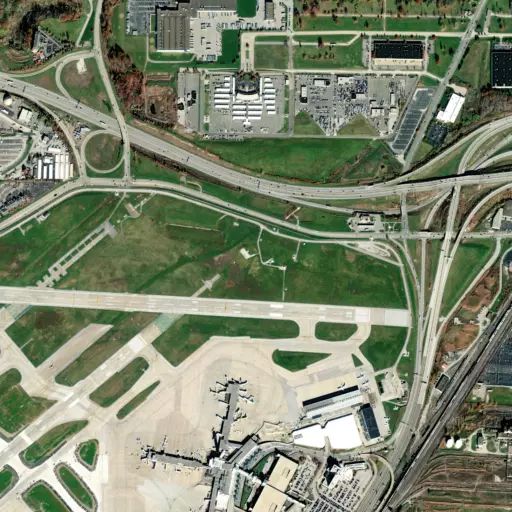 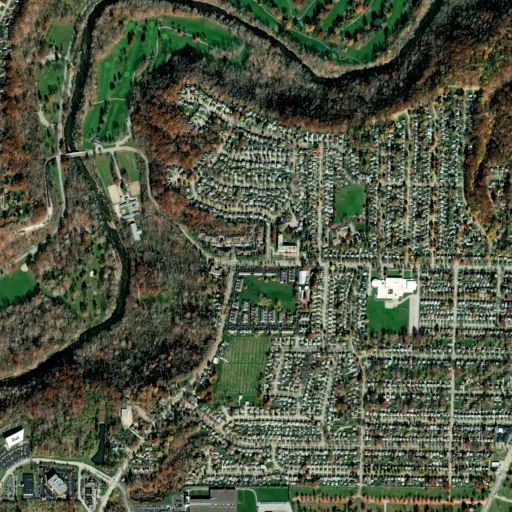 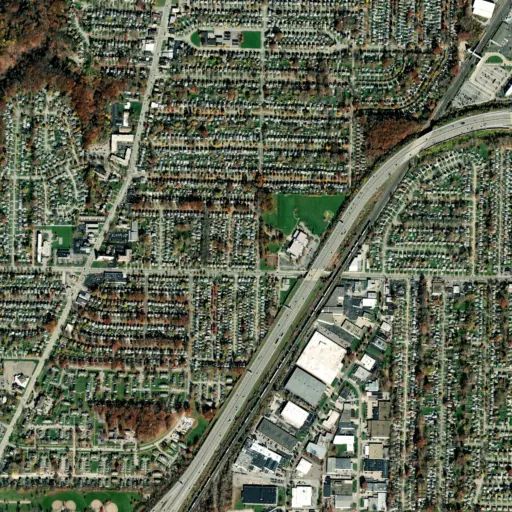 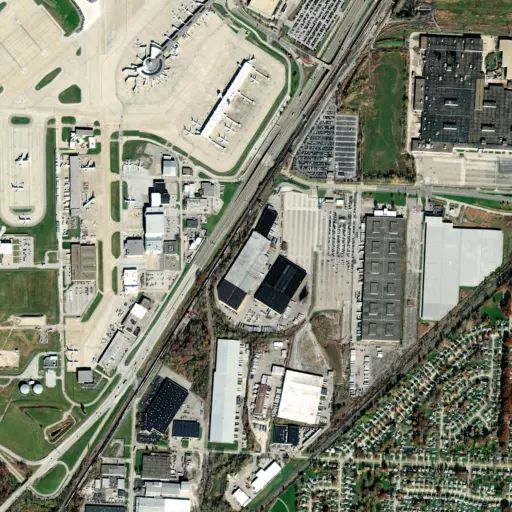 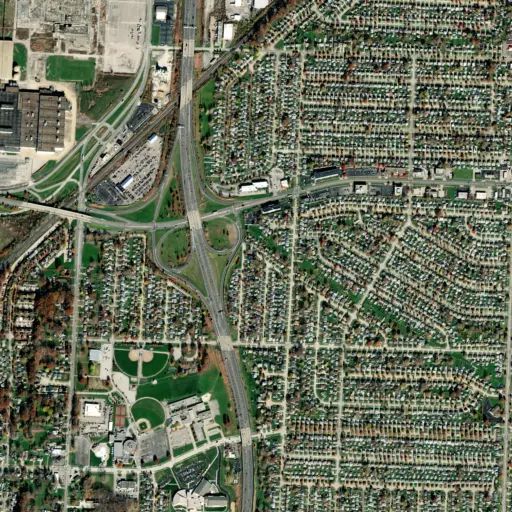 close
Made inCleveland, OH USA
from the minds of