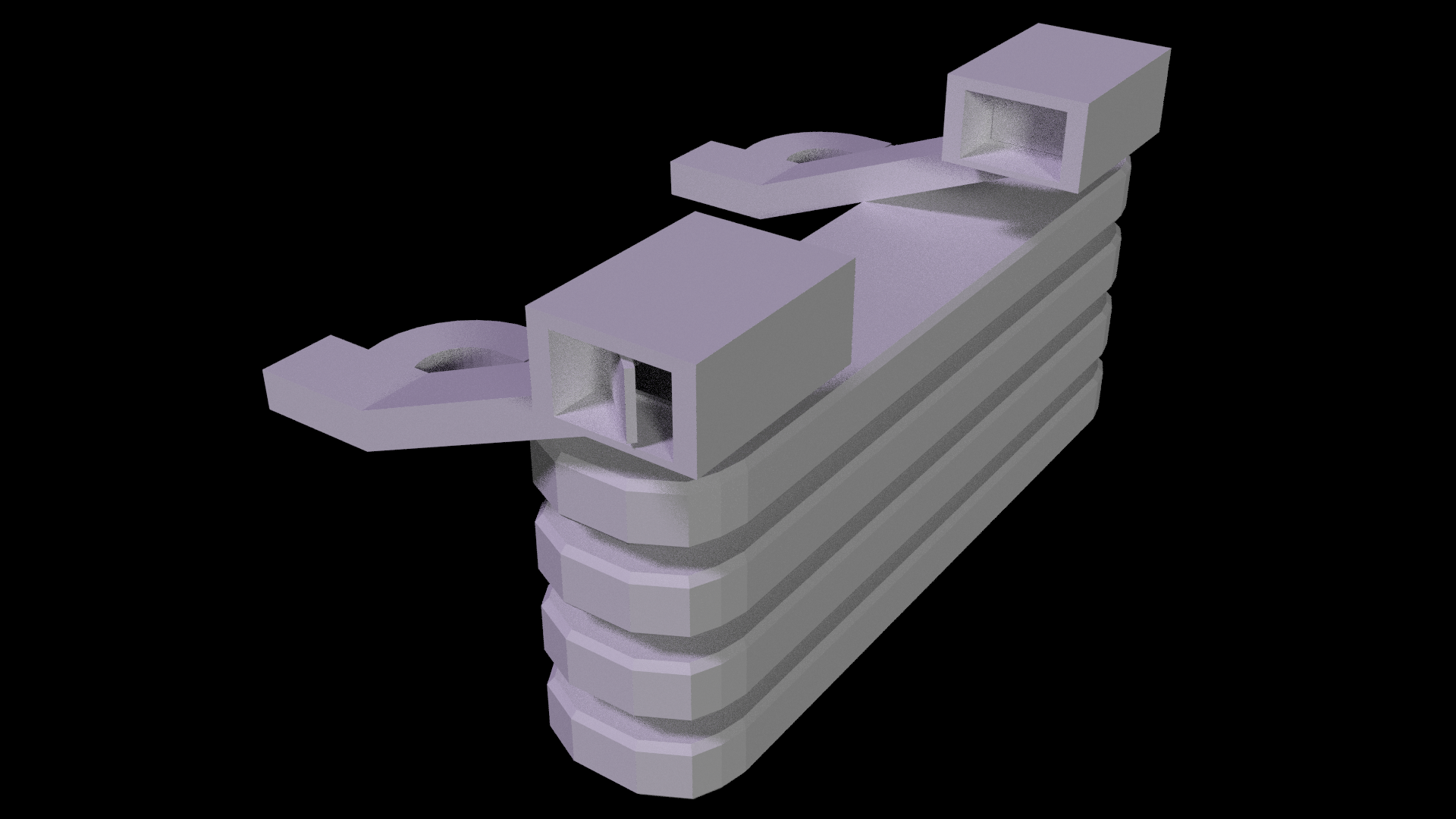 When people think of settling on another planet, they think of glass domes. These would be incredibly unsafe because of radiation and the frequency of meteorite impacts (have you seen the surface of Mars? It's covered with craters!), and would explode with just a coin sized meteor impact. The Solution: build underground with the airlock underground as well. The SafeHab design has an outer door at the surface, then a tunnel down to the airlock, which is off to the side from the main axis of the tunnel. In the event of a meteor strike straight down the tunnel, the meteor fragments would impact the back wall of the tunnel, not the airlock. The outer door is mostly there to keep the dust out.

Another problem that the glass domes supposedly solved was how people got their oxygen: plants, the immediately obvious problem with living underground would be how the plants would get nutrients, water, and sunlight to create oxygen and food. The Answer: solar panels an possibly a fusion power plant powering the station, water recycler, and the artificially lighted underground greenhouse. The Lunar day being a month long makes for a very odd growing cycle for plants, and the Martian solar energy availability may not be enough to grow food effectively within a dome.

Another major problem is how it gets there. The problem being that human workers require an oxygen-rich environment, but then again, robots don't. So it's not a problem anymore if you can simply program robots to dig the tunnels and install the airlocks. Once the digging for the station is completed by the robots, the people could come with equipment for the workplaces, gardens, and neighborhoods.

There would be airlocks between each sector for safety of the majority. If a room sprung a leak or caught on fire, they would not want the problem to spread to the other sectors.

To prepare for the arrival of the human colonists, the robots would dig out the space for the habitat, install solar panels, deploy remote greenhouses (a.k.a. Marvin's Lunchbox) and install the outer doors. The digging robots would likely take a long time to finish digging, but once the habitat is mostly dug out, they can signal for the colonists to come.

During the digging process, based on the available energy, the slag excavated could be heated to recover oxygen and minerals, possibly even water. These raw materials would need to be stored so the colonists can use them. 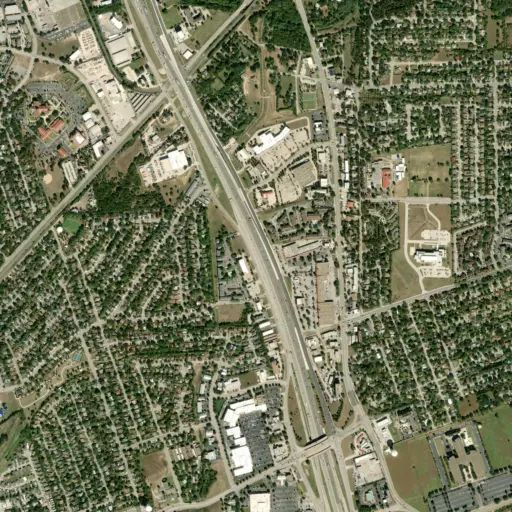 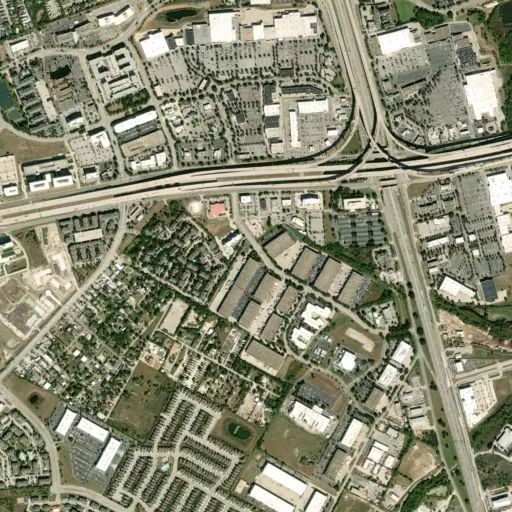 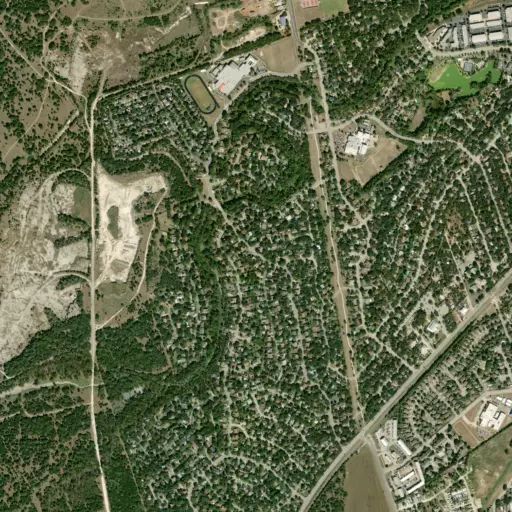 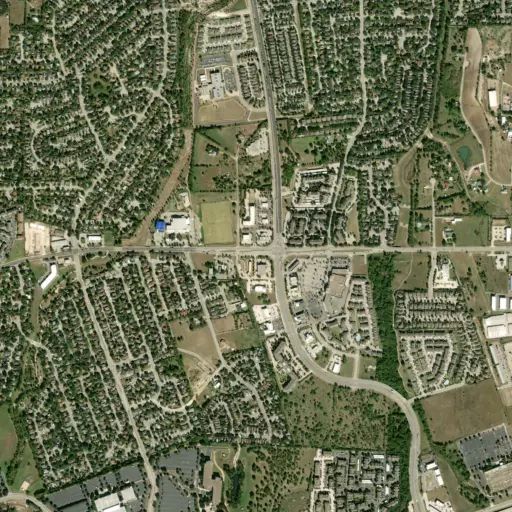 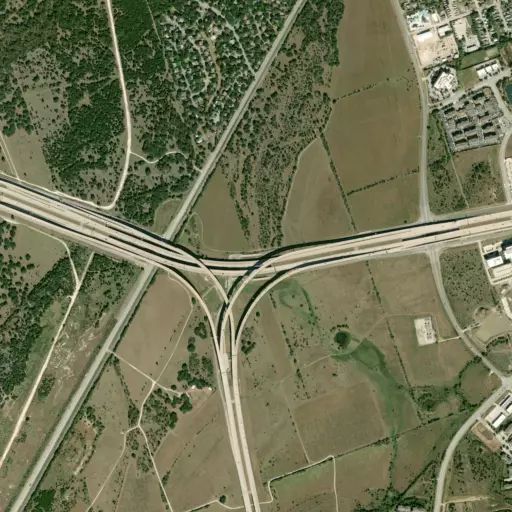 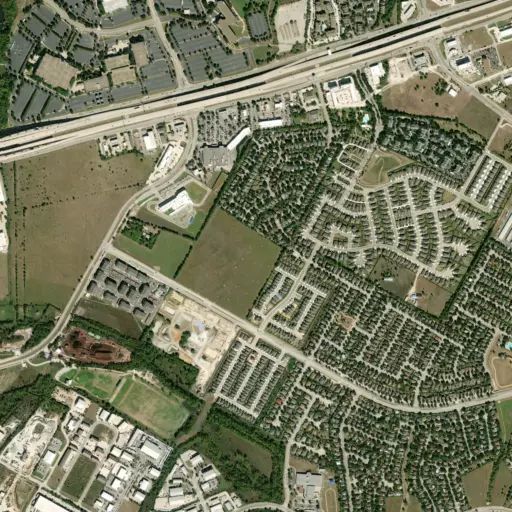 close
Made inRound Rock, TX USA
from the minds of