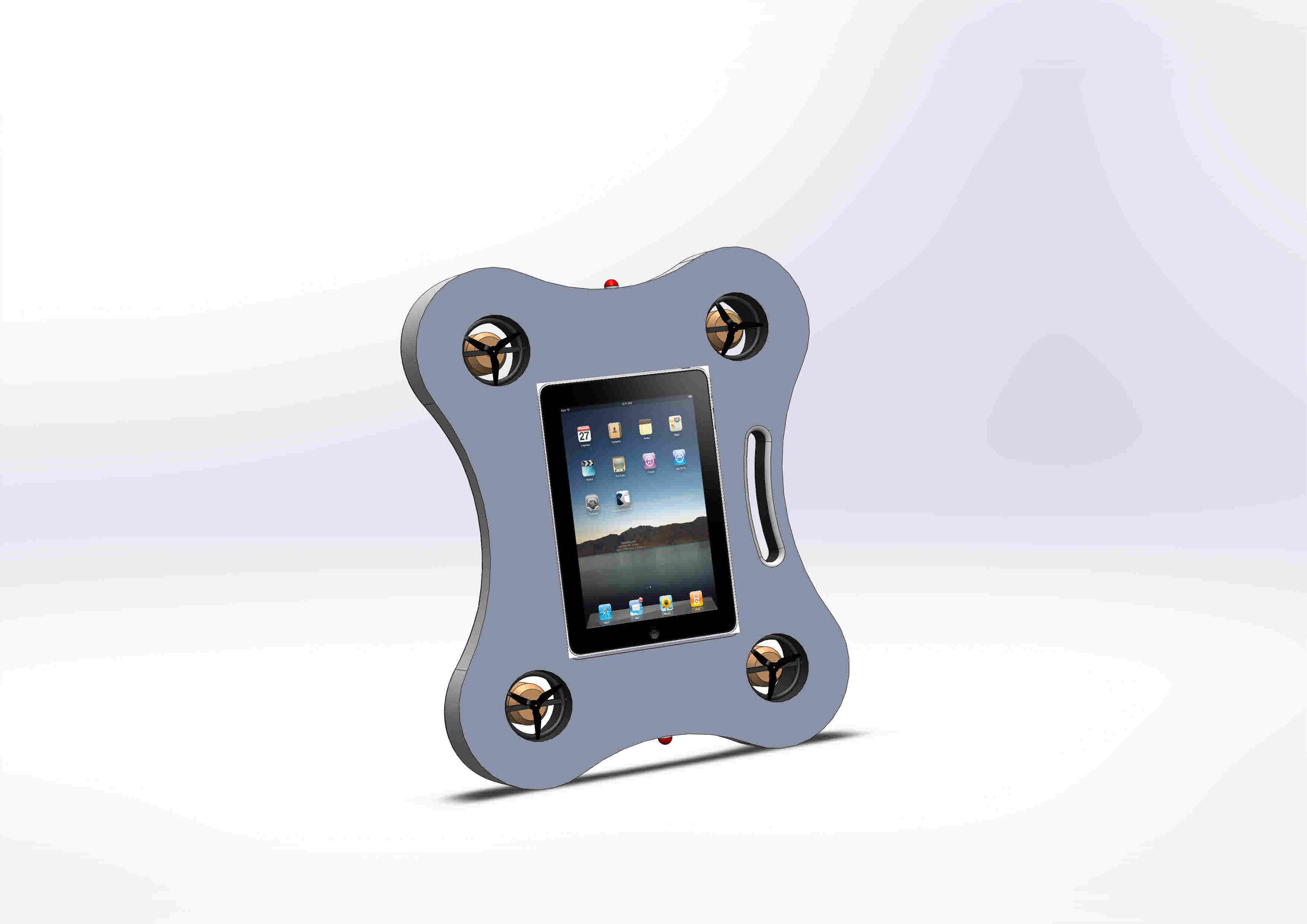 The SFT is simply a flying tablet as it name implies which back side also serves a multi-purpose purpose,but the SFT doesn't just fly, it is also a smart tablet.It’s wide range of application includes; 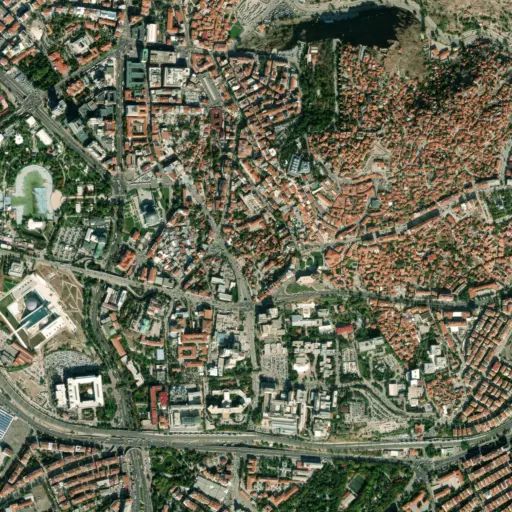 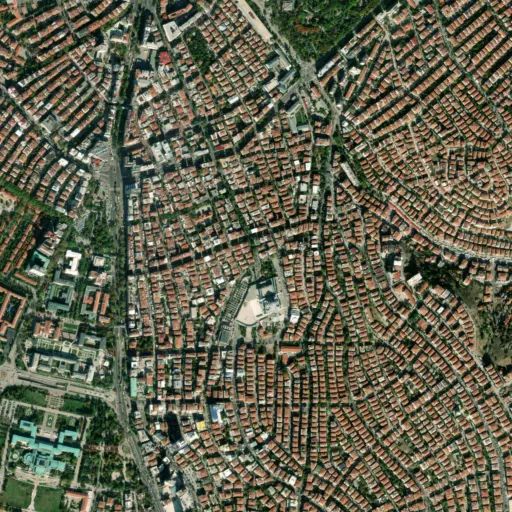 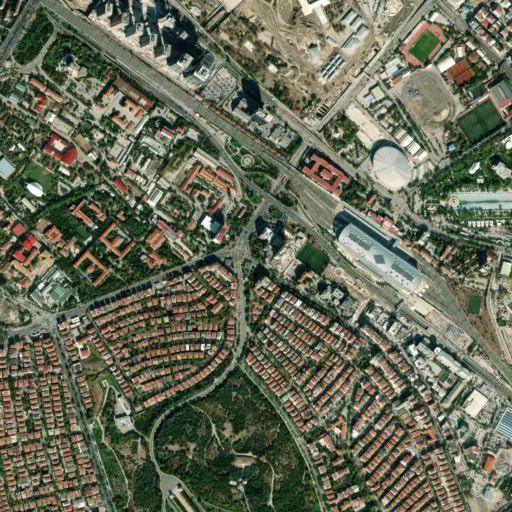 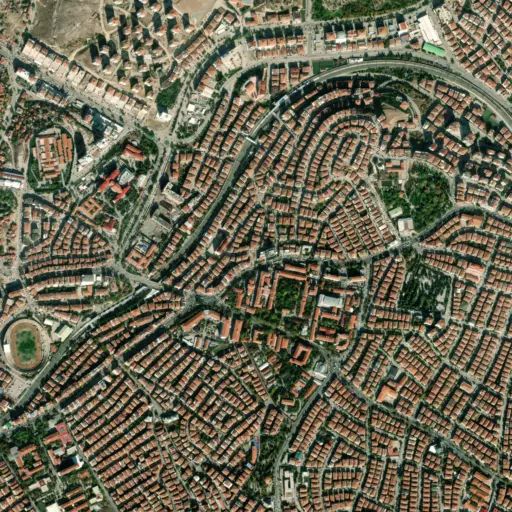 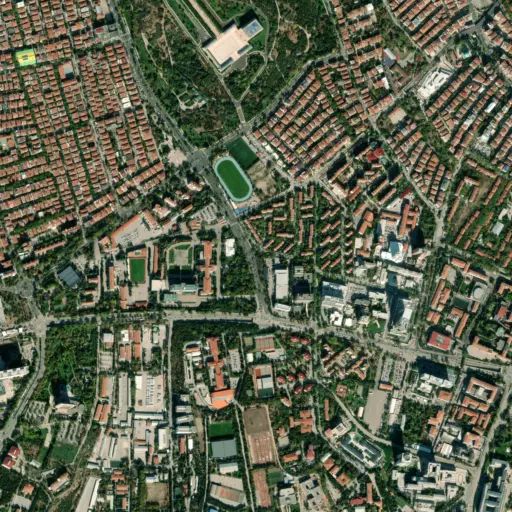 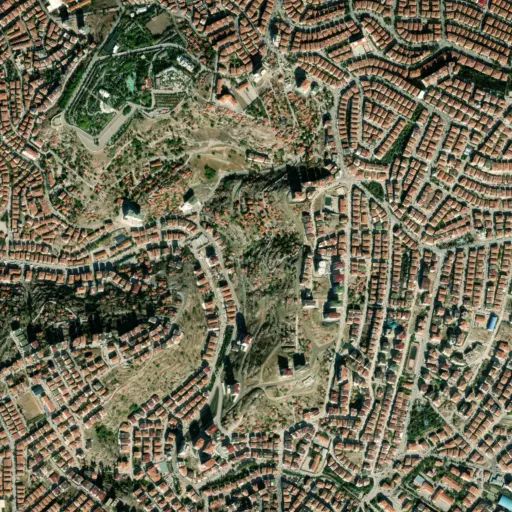