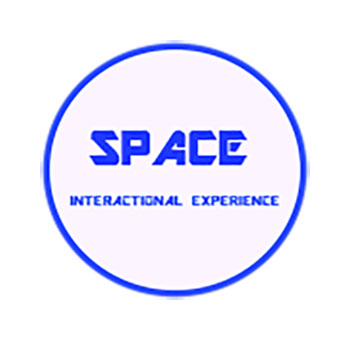 Space Interactional Experience is a project that aims to bring astronomical phenomena to the general public especially the younger ones. It consists of an installation in large spaces where users can interact in the physical space and experience the sensation of traveling in a satellite and witness the phenomena of the galaxy.

We seek to bring astronomical and theoretical physics at all audiences, with the aim of causing interest in science phenomena. This project is developed from NASA's open data that are interpreted with open source tools to zoom through physical experimentation in an open space phenomena space. Aims to be an open forum for museums, educational institutions ... to integrate into their informative or educational programs through the Creative Commons project.

Technically we have developed a system using an open api of NASA Kepler satellite data, which allows real-time all those Kepler is detecting exoplanets in our galaxy. Through these data and programs that allow the interpretation of computer data, we have developed a facility that allows you to experience the feeling of traveling on the satellite. You can observe all the phenomena of the galaxy such as planets, stars, asteroids .... and interact with them to know in depth their characteristics.

We use numerous tools for experimentation. Some will be virtual reality glasses, kinect camera, motion sensors ... We explained complex concepts of theoretical physics, astronomy .... through play and experimentation, to get people interested and remain attracted by these phenomena.

Are you going to miss it? 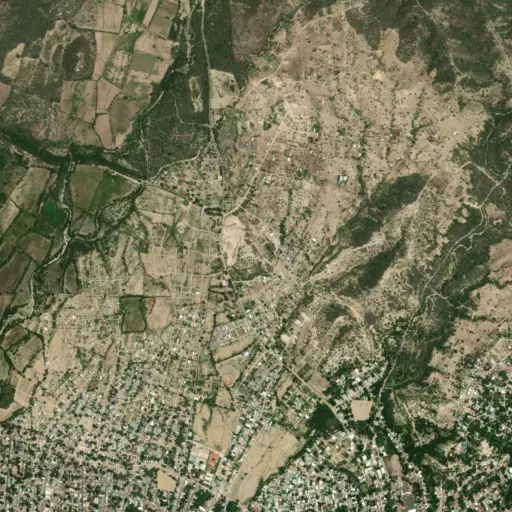 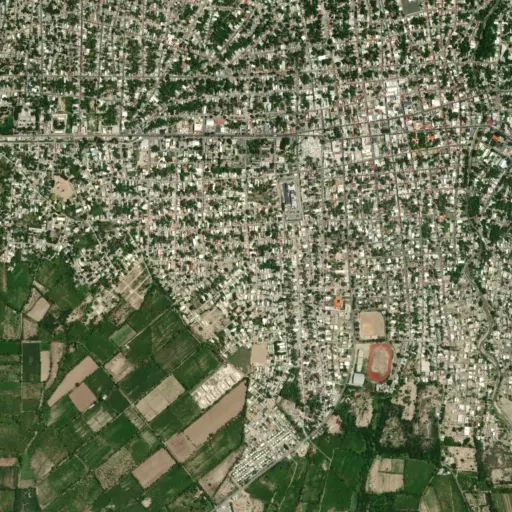 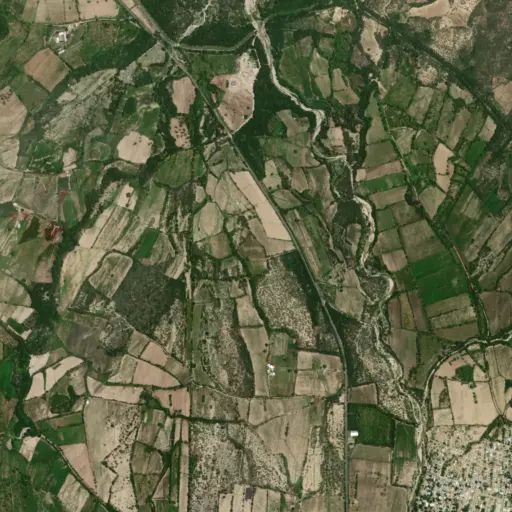 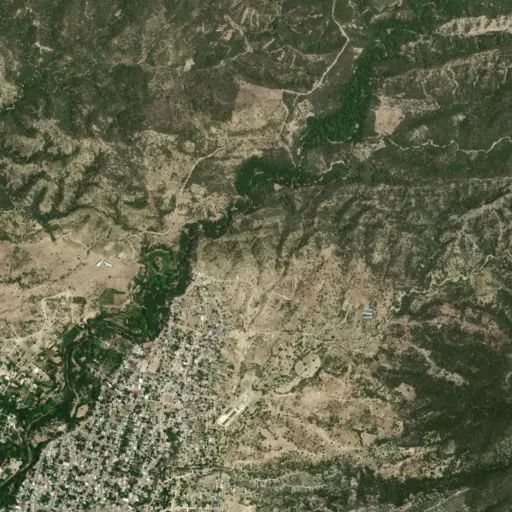 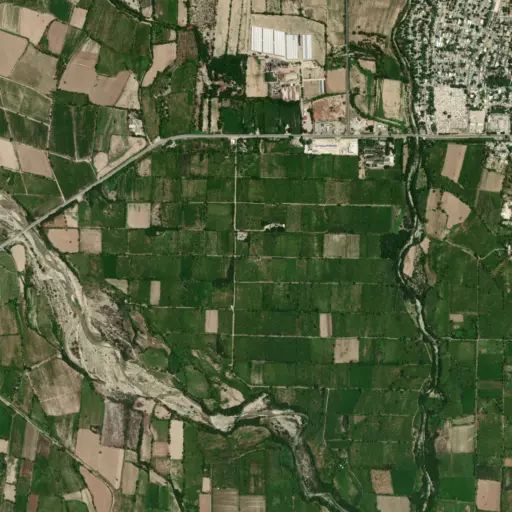 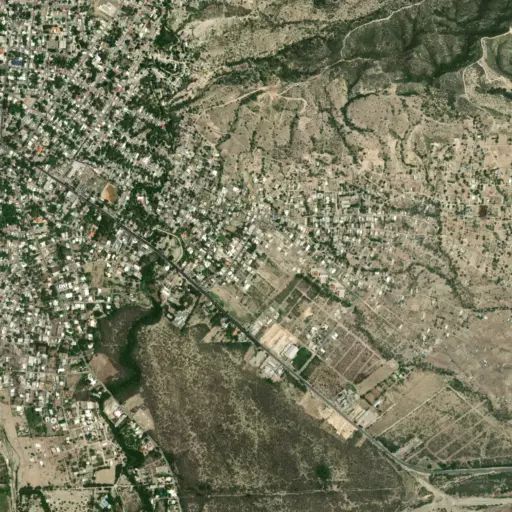