Explanation
Objects with mass distort Spacetime in a way that is refered to as a gravity well. Two objects attracting each other via gravity is a little like two bowling balls on a mattress rolling towards each other. I heard about a 3D printed display of how gravity wells worked that sounded like it would fit well with my mad scientist toy company. I wanted to print a copy of the design but I couldn't find it. Then I realized that I could just design what I thought it would be in blender using the information from an XKCD comic and

I was going to do all 8 planets with individual rotation cylinders but I quickly saw how my concept has a flaw because plastic is static in a way that gravity wells are not. Also I have not thought of a good way to depict eliptical orbits in rotational cylinders.

Would depicting just the Earth and the moon's Gravity wells a useful educational tool to anyone?

I used visual information displayed on XKCD and NASA's website to generate Tachtile information that is more interactive in the form of a 3d printed toy. Can you get a marble going fast enough for it to sling shot away from the sun? 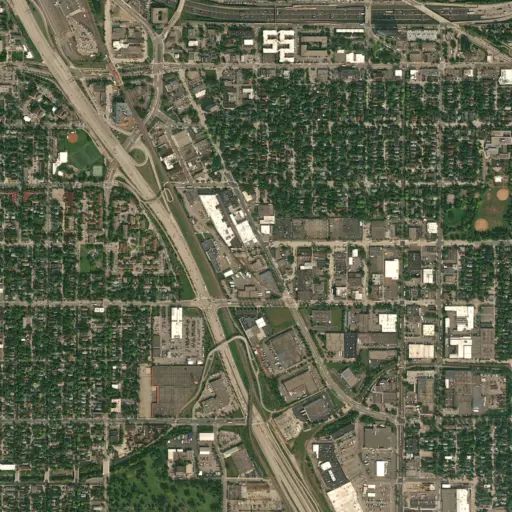 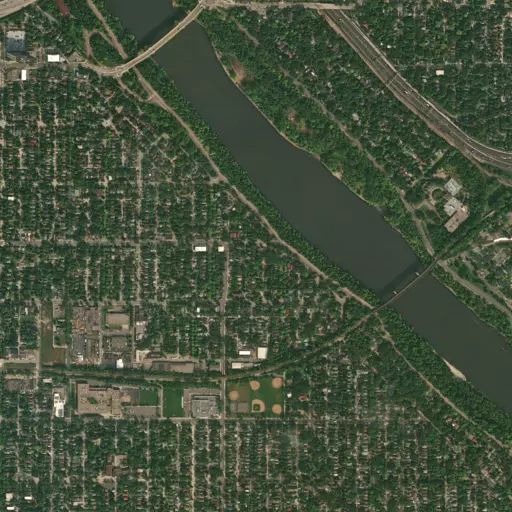 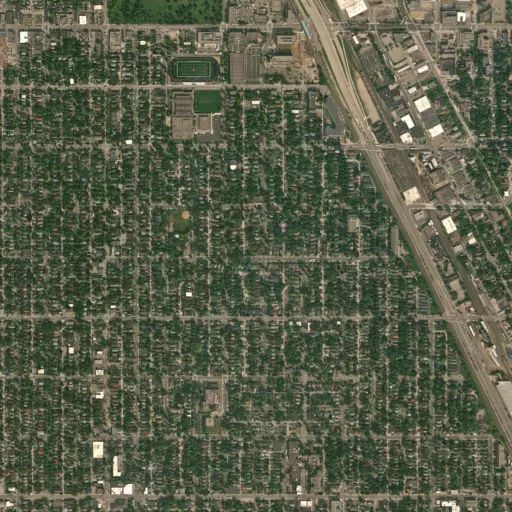 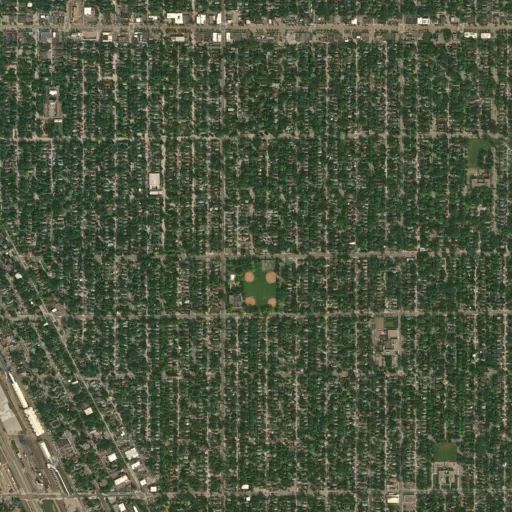 close
Made inMinneapolis, MN USA
from the minds of
How they did it