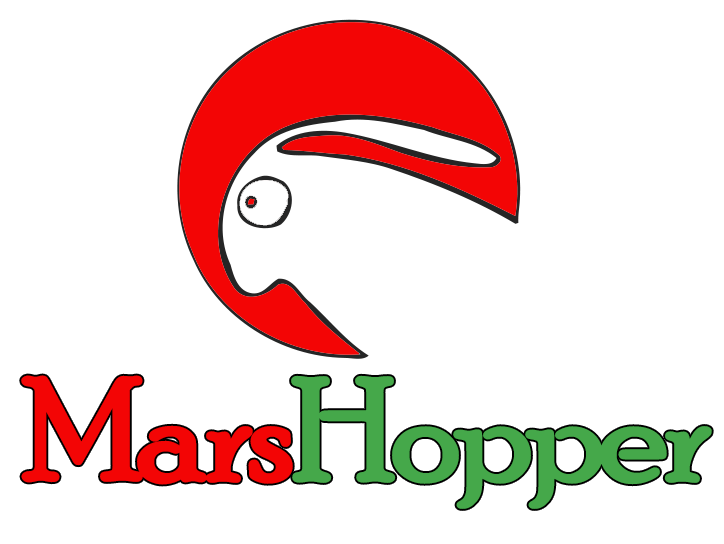 MarsHopper is a plane for investigation of Mars poles and its surroundings. It uses CO2, that in solid form covers surface to create jet thrust. During landing, plane harvest CO2 for next flight and for its deceleration. On the surface plane accumulates radioisotope energy into CO2, by changing it phase from solid to supercritical fluid. Supercritical CO2 is used to create jet thrust for next jump and to create rotation of propellers to sustain flight, hence the name of plane “hopper”.

To demonstrate this idea we estimated a viability of the mission in terms of energy consumption and flight conditions. Our calculations showed that this project is possible with existing technologies. Also, to illustrate the idea we made computer modeling of flight process and made real life demonstration model of plane launched by jet force of CO2.

Who are behind the MarsHopper project?
_
Pavel Pravdiukov - Big Data Engineer, took part in physical calculations and as a team-lead. Loves astronomy and music. 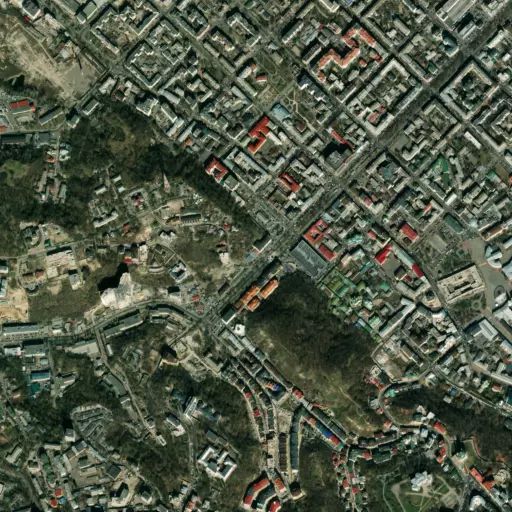 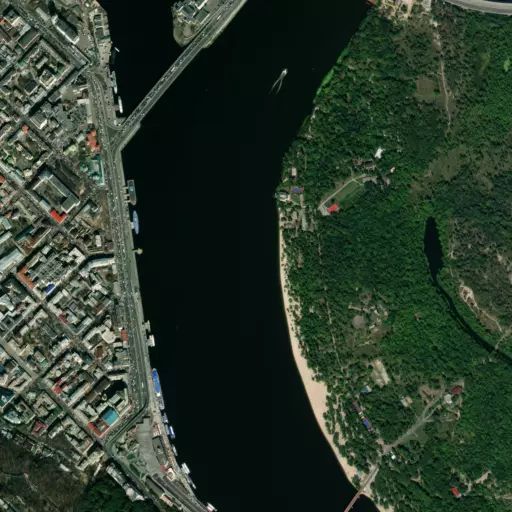 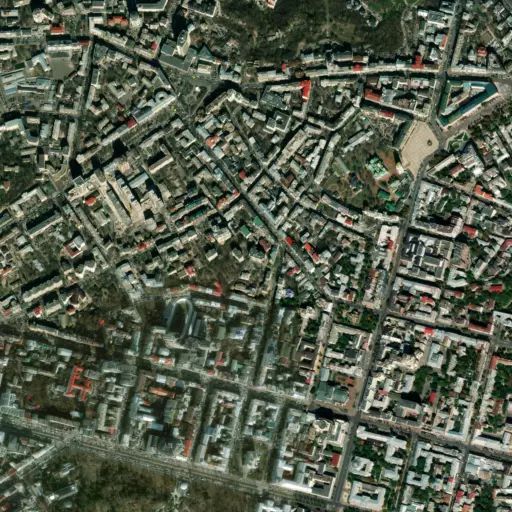 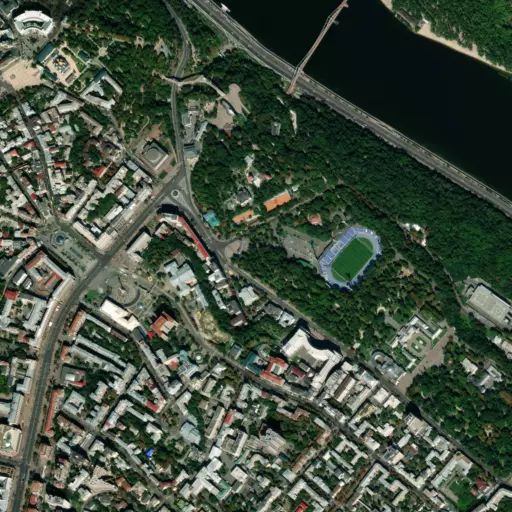