Mars UPV made it to the Global Award Finals (Top 25) 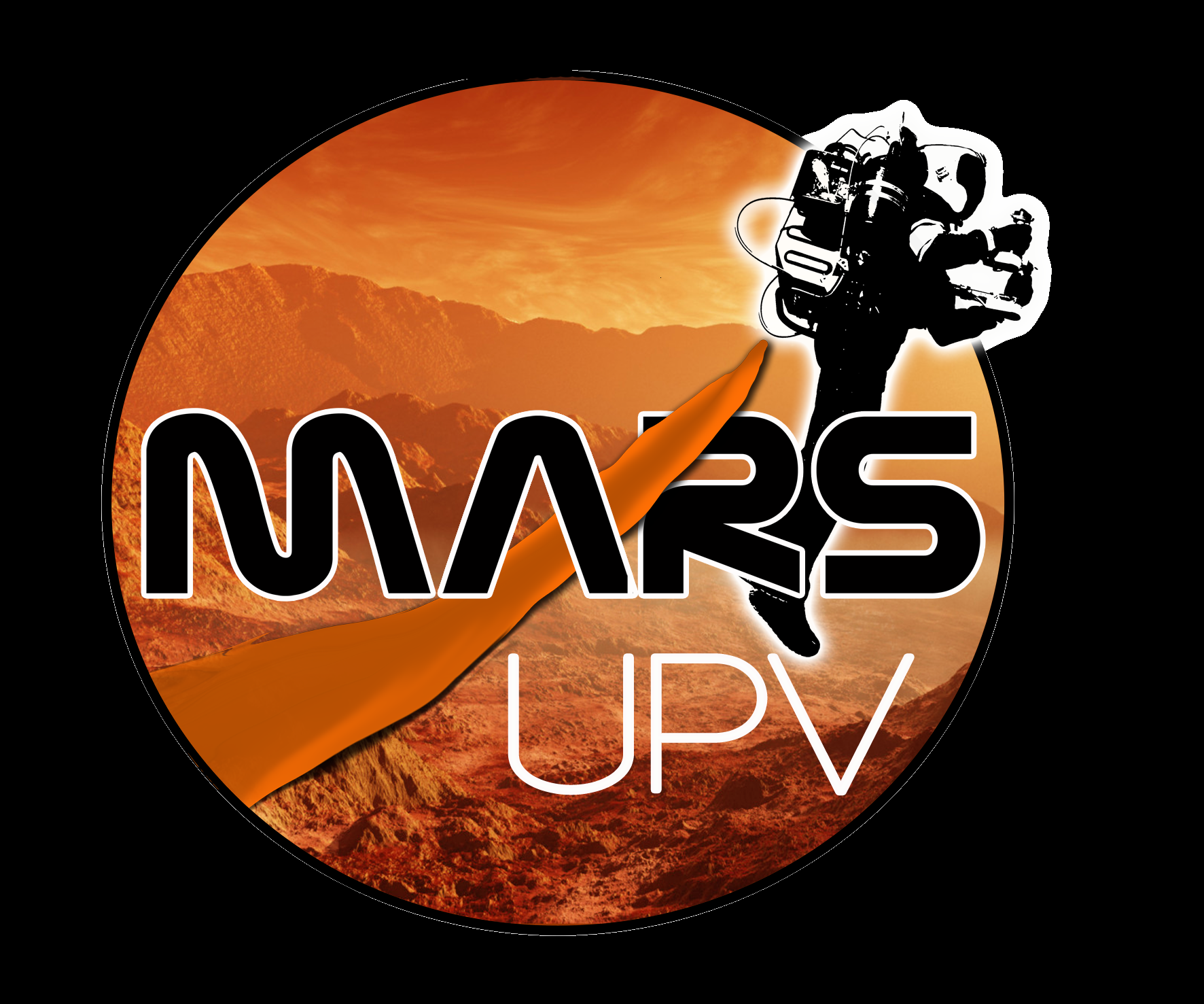 We are Mars UPV, a group of young engineers and designers of diverse fields that want to win the NASA’s International Space Apps Challenge, one of the largest hackathons in the universe. We want to explore Mars and transform today’s science fiction ideas in tomorrow’s realities. From jet-pack to virtual reality HUD, going through complex exoskeleton structures our ideas have no borders. We have no doubt that we will conquer the future.

A Jet to Set Mars? Why not an “Exo-Jet? That’s the project solution we are proposing, an exoskeleton, a jetpack and an augmented reality combination to soar up the martian sky.

HUD: Heads-Up-Display that interacts with the environment thanks to our customized software, showing information related with Mars facts and vital signs.

From idea to prototype, passing through scratch! The design approach for the system began as simple sketches on a piece of paper and calculations threw up in a hurry on napkins while having lunch! Our design team tackled the design process in a creative and unrestricted way, always aware of the reality and functionality of the system.

Once the general look of the system had been established, we proceeded to 3D draw and represent all its components on Autodesk 360, a free CAD software. Each piece was related to the others and had to keep close relation to the user of the suit and its comfort.

Finally, a complete 3D assembly of the jet-pack and exoskeleton was obtained and can be manipulated in the shown intercative asset (inlcuding exploding view ;) ).

On a parallel way, we started developing the actual prop made during the weekend. The pieces were hand cut, shaped and bent using a heatgun. Each of them was covered in vinyl or spray painted, every operation had to be taylor made by hand to fit the specifics of the pieces. Also, the inlay of the suit, a smart vest with simulated sensors was made together with a prop of an actual spacesuit. Regarding the jet-pack, after all the mechanical components were manufactured or 3D printed (like the nozzles), we proceeded to mount the electronic parts and pieces. An Arduino Mega board controls the whole suit: the movement of the nozzles, their lighting patterns, the lighting of the suit panels, reads the actual sensors incorporated into the prototype (IMU for head tracking, light, temperature and battery level), reads the values from the control joysticks and communicates via a Bluetooth module to the PC performing the simulation. Each light, component and sensor had a taylor-made cable harness and connector that enabled them to interact with the jet-pack electronics.

From the beginning, our software team had been developing a custom built HUD app and a bridge software that enabled the completed system to control a simulation of Mars. The choice was easy for this one: we used Kerbal Space Program to simulate the jet-pack flight through the in-game EVA function. The game camera is adjusted so the user sees in first person, creating the illusion. Finally, the HUD information is applied on top of the game using OBS (Open Broadcast Software) and relayed to the screen. Additionally, a small video app recreated the intelligent bracelet for the suit. The final product: a real-life, human-sized Exo-Jet prop that can be used to train an astronaut through virtual reality.

We are future, but we are reality, we can prove it. You can check our work at Mars UPV technical report, which includes calculations and simulations related with propellant and specific impulse depending on the mission.

The exploration of Mars is now a priority to NASA. During the first phases of human settlement in Mars, the astronauts will need to do a lot of activities outside of the habitats, including scientific, building and maintenance missions.

At this point, is where a jet-pack could be extremely advantageous. The development of this system will enable the astronaut to explore Mars as never has been done. The jet-pack allow the pilot to overcome obstacles such as mountains and rocks. Moreover, it permits the explorer to travel at higher speeds. The rocket engine proposed in this work burns liquid methane with liquid oxygen, as they are easily produced using on-site resources. An exoskeleton is used to reduce the weight burden in the astronaut, improving its force.

The modules needed to assembly the jet-pack and the different facilities needed to produce the propellant can be sent from Earth, but later developments might enable to build them directly from Mars resources.

Coworking to the highest extent. 18 people working together, designers, coders, engineers, makers, dreamers… We are Mars UPV, everywhere we go, we are the first. 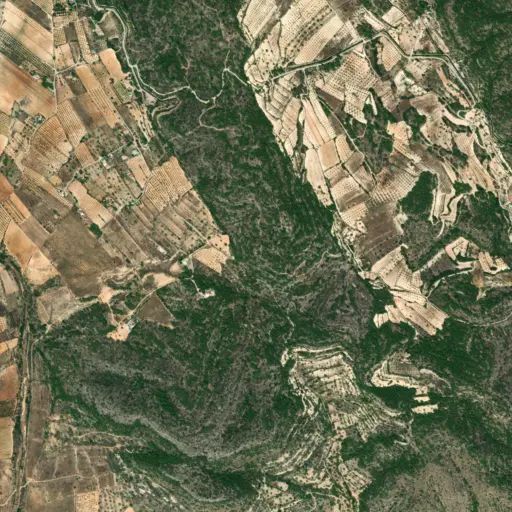 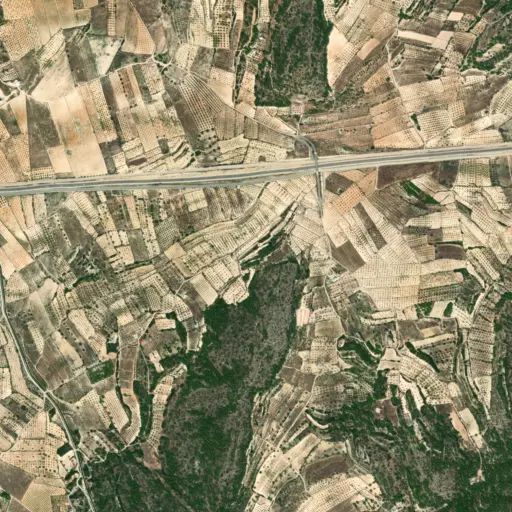 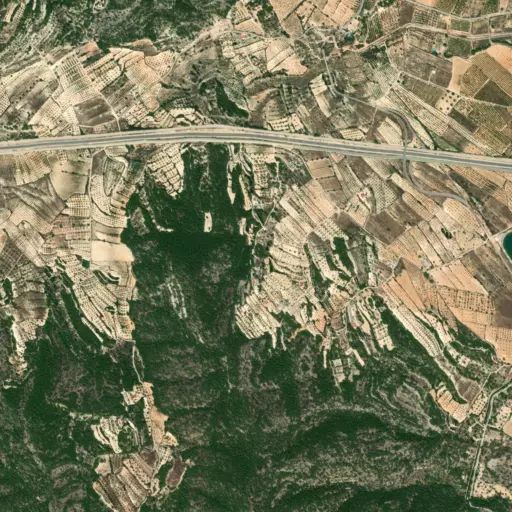 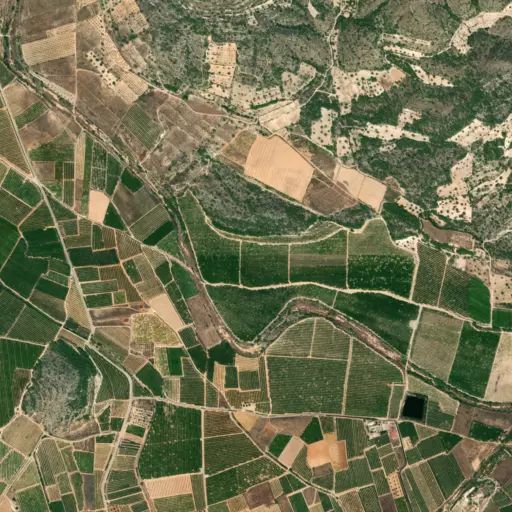