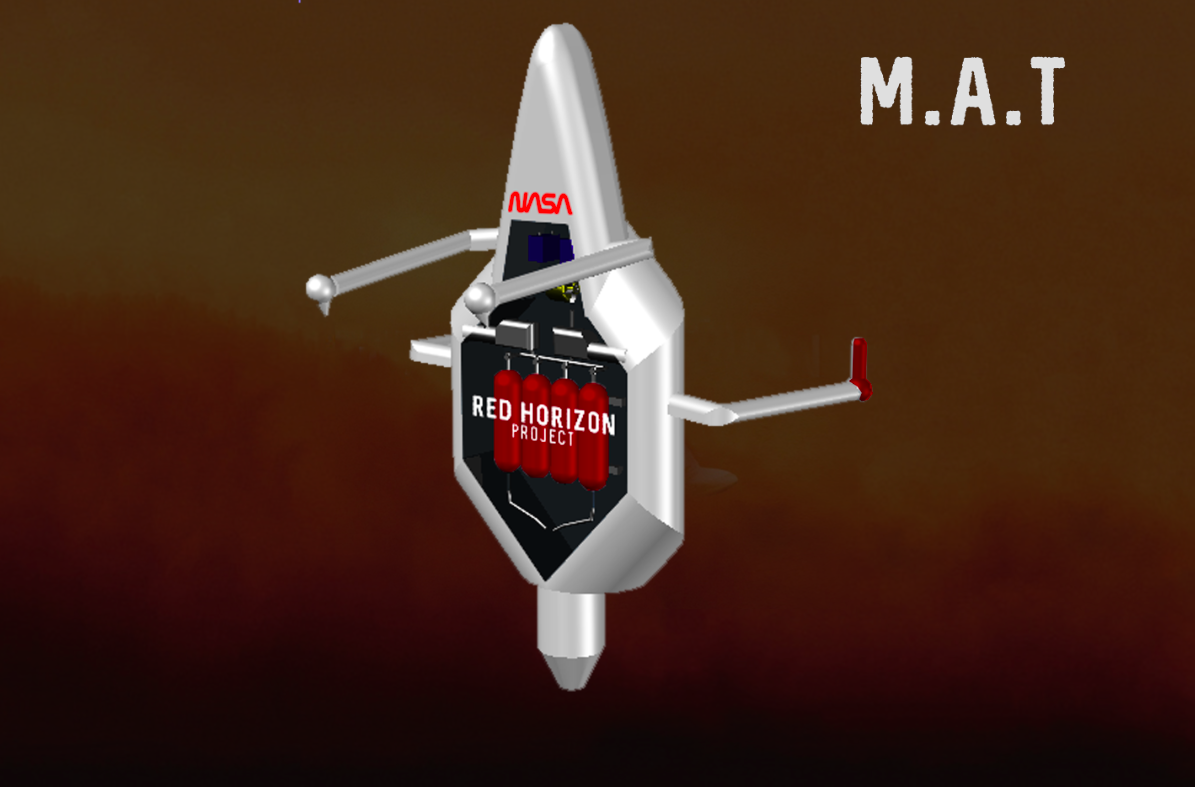 Red Horizon Project Presents: M.A.T. (Mars Aeronautic Transportation). M.A.T. is a personalised flying device commonly known as a “Jetpack”, created for long distance flight and safe exploration in Mars. It runs on the principle of propulsion so no combustion or flammable fuels are needed. It is intended to run continuously on the CO2 located in Mars’s atmosphere and it is self-sustainable.

See image: (click: How they did it /MAT SCHEMATICS/Complete Body of MAT.png)

M.A.T. is made exclusively for Mars environment. Taking into account the low atmospheric density and the low gravity in Mars, M.A.T. uses Newtons Third Law to produce movement by the sheer power of compression and decompression of CO2 gas. Astronauts will now be able to explore Mars like never before. Since distances and obstacles are no longer an issue, M.A.T. will take them wherever they need to go without the need of combustible fuels or power sources. Its design lets M.A.T. power itself while functioning.

See Video: (click: How they did it/ Unity MAT Simulation.mp4)

When M.A.T. is turned on, two 100 psi air compressors will start absorbing gas from Mars's atmosphere. The gas (95% CO2) absorbed will then be stored in four gas canisters that are intended for storage and usage of gas. Once there is enough gas stored, the process of propulsion starts.

Through a series of joystick controls used by the astronaut, the compressed gas will be liberated to the main propulsor, 4 directional propulsors, and the alternator propulsor through a series of tubes connecting the gas canisters to all of them. The astronaut will be able to regulate the pressure and force of the propelled gas through a series of valves located in the propulsors. The valves will be directly controlled through the joysticks used by the astronaut. Propulsion is intended to be used for long flight times since the compressors will work continuously by filling up the gas canisters at the same rate they get empty.

The electrical system that will be in charge of running the compressors and the electronic circuitry like the main computer, is composed of two 12V batteries that get charged automatically by an alternator. The alternator is spun rapidly thanks to the "alternator propulsor" that blows gas at high speed into a blade rotor. As you can see, the compressors not only function for movement purposes but they also indirectly produce power through the alternator and batteries. In other words, its a self-sustainable process since the power of propulsion produced by the compressors, produces the electrical power needed for them to work.

As mentioned before, all operations will be done through the joysticks under the astronauts control. Elevation, speed, direction, and propulsion will be determined by a series of buttons and joystick movements that will be controlled not only according to the astronauts criteria but also by the central computer in case of emergencies.

click here for a complete view of all schematics and design as well as physical modelling and 3D navigation.

How do you know if it will work?

Because we did all the math!!!

Click here for a complete explanation of the physics involved.

How will the astronaut "wear" M.A.T.?

Although this part hasn't been graphically designed, the concept requires M.A.T. to be directly connected to the space suite by means of "connecting rods" that will enter into special holes in the suit and will be secured magnetically. All the astronaut needs to do is align his back with the connection rods and insert them into the holes in the suit. He will then press a button and lock the rods through magnetism. The same button will unlock and detach M.A.T. from the astronaut.

Why is M.A.T. any different from an ordinary Jetpack?

It harnesses the low gravity, low air density, and CO2 in Mars to transport the astronaut around the planet. No need for combustible fuels or complicated mechanisms are need to use it, so less things need to be transported from Earth to Mars for it to work. Besides, there is no explosion risks because no flammable gas is found in large concentrations in Mars's atmosphere and no combustion is used for operation. Also, the properties CO2 possesses makes it an ideal gas for compression. M.A.T. is made specifically for Mars and it takes advantage of all its conditions.

although a prototype, M.A.T. is a promising device that has immense potential in other planets. Mars exploration will change drastically and collecting data will be much more efficient. thanks to M.A.T., exploring Mars has never been easier! 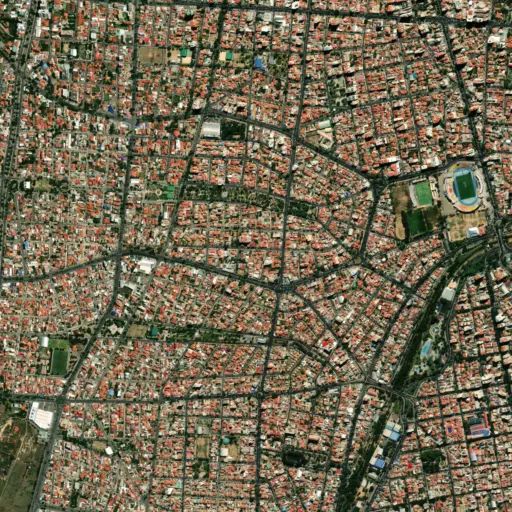 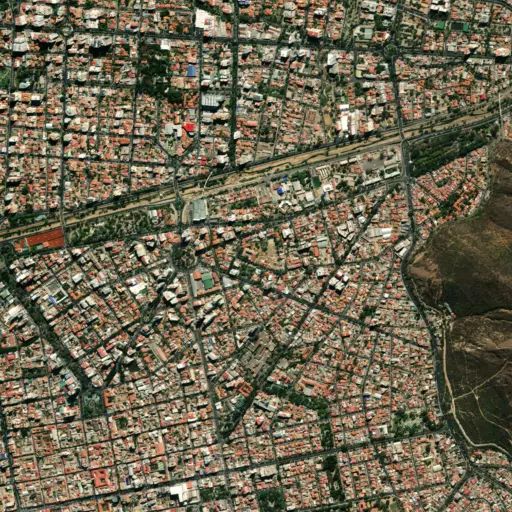 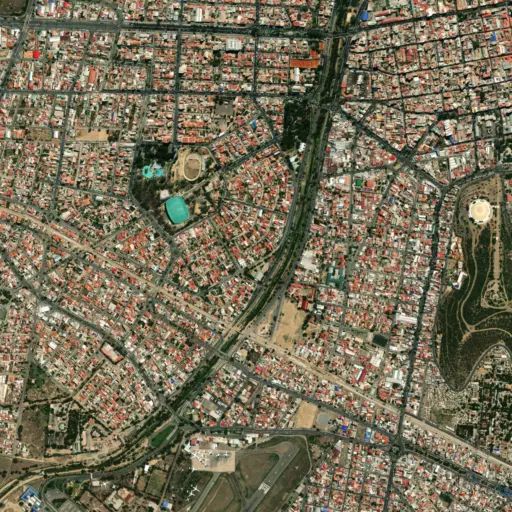 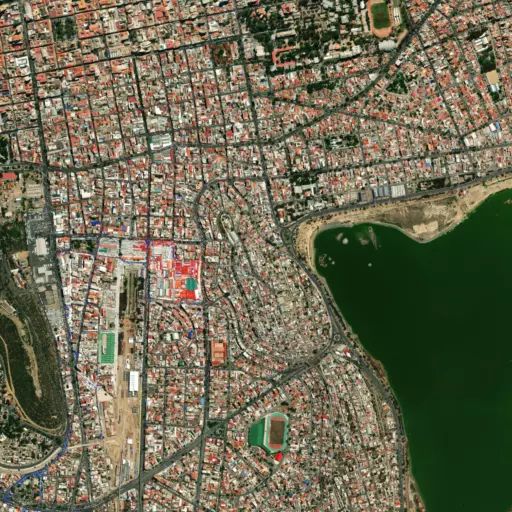