THE CHALLENGE: Print My Rocket
Technology

Design a rocket that could be built in place inside one of the four bays of the Vehicle Assembly Building (VAB) at Kennedy Space Center, which is 525 ft (160 m) tall. Utilize additive manufacturing (aka 3D printing) where possible, considering which materials might be able to be used and which ones may have to be brought in already manufactured. 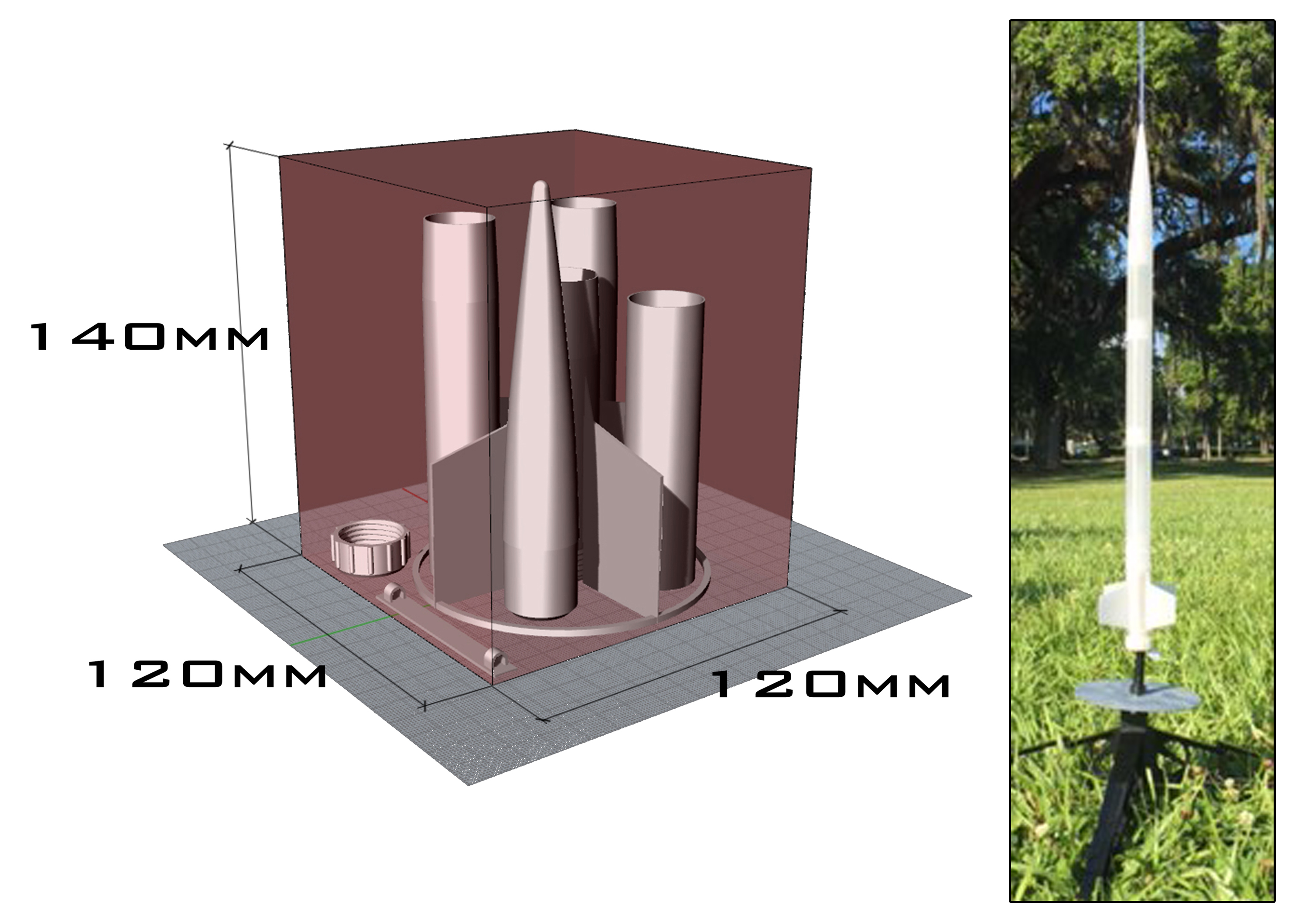 We explored a modular, 3D printable and scale-able solution for producing rockets without shipping large containers by printing on site using existing technologies, the feasibility of reusable versus disposable rocketry made on site and possibly even made on launch-platform.

With such large pieces as the fuselage and fairing manufactured elsewhere and then shipped in the cost and possibility of damage in transit could be combated with 3-D printing on site. NASA is already 3-D printing their engines, but with woven 3-D printing carbide and the possibility of 3-D printed fuel the applications in the near future accumulate exponentially.

For the purpose of NASA's challenge we scaled down our study to that of modeling a hobby sized rocket designed around the advantages and disadvantages of the 3-D printer on hand. In being able to print a rocket that is lighter, faster and cheaper than the leading consumer hobby rocket while fitting in the restraints of the print bed and 3D printer nozzle resolution could yield discoveries in future designs of 3D printed components or tools at the VAB.

Although in the course of our discoveries we were able to see the light in the application of the 3D printed hobby rocket for STEAM/STEM, youth groups, and other educational programs. We provided a working hobby rocket that fits on most consumer 3D printers (120mm x 120mm x 140mm) with a 1.7mm nozzle (printing to a wall thickness of .5mm) utilizing only about 50 cent worth of ABS plastic that can be reused for multiple launches- this means that it is no longer one rocket per classroom, but one rocket per kid in the classroom. 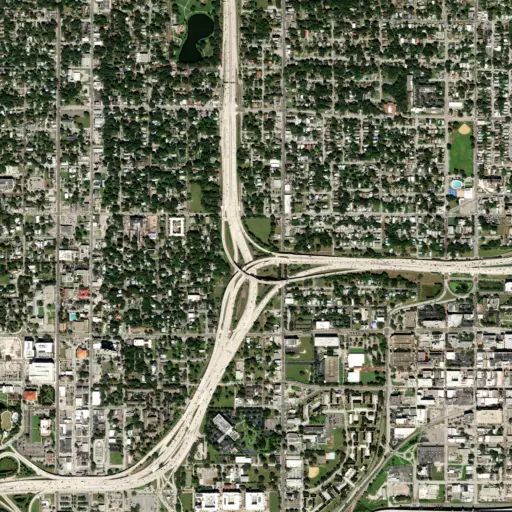 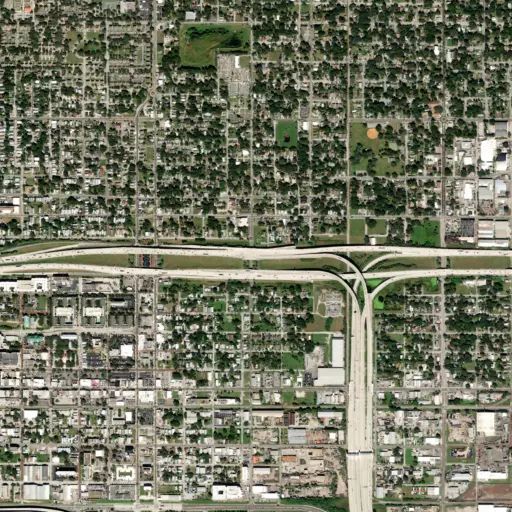 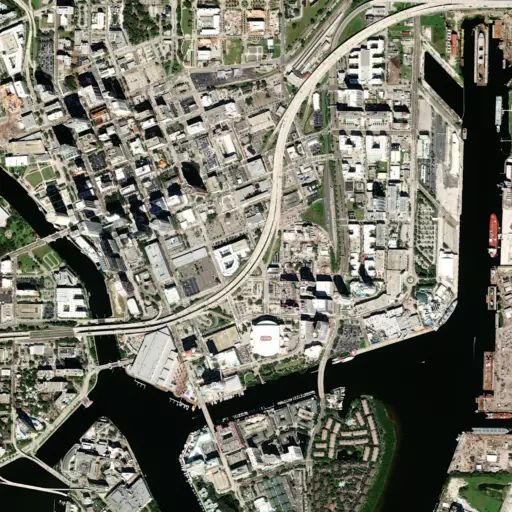 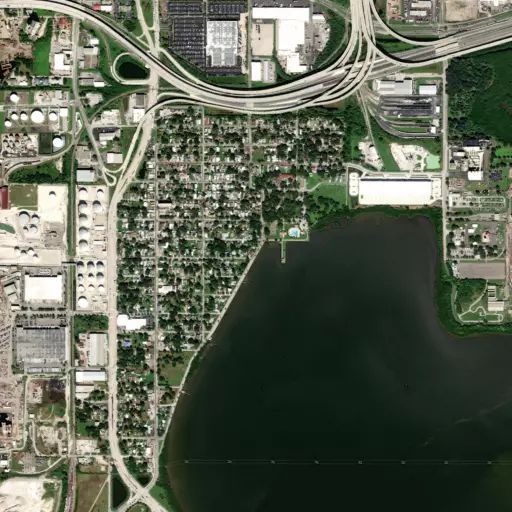 close
Made inTampa, FL USA
from the minds of
How they did it