The coral reefs are sending us a message. Environmental changes are stressing the corals to a point of starvation. When corals are exposed to water that is too warm, they expel the algae living in their tissues, and this causes the corals to turn white or bleach. Corals play an integral role in the health of our ocean ecosystem. It is also the home of millions of marine species and has a direct influence on Hawaii’s tourism economy.

We offer CoralBeat.org to local residents, visitors, and the science community to monitor the short and long-term effects of bleaching. With CoralBeat.org, a viewer can zoom into a coastal region around Hawaii to see the areas most impacted by coral bleaching. Upon closer inspection, a user can explore geo-referenced observations of impacted corals. Other interactive multimedia site functionality includes photos, videos and an interactive 3D reef scan.

CoralBeat (a reference to “heartbeat”) is an app focused on coral bleaching in Hawaii. Interactive mapping functionality includes years of NASA satellite data records depicting sea surface temperatures observed over the entire globe. An animation in the app shows how the ocean has warmed during the most recent El Niño event.

CoralBeat.org also used photos and videos provide by NOAA and the Hawaii Institute for Marine Biology. Data from Earth's very own coral reefs, collected by the National Oceanic and Atmospheric Administration (NOAA) and the Hawaii Institute of Marine Biology, are featured in an interactive map that allows the viewer to explore the impact the recent coral bleaching event in Hawaii. 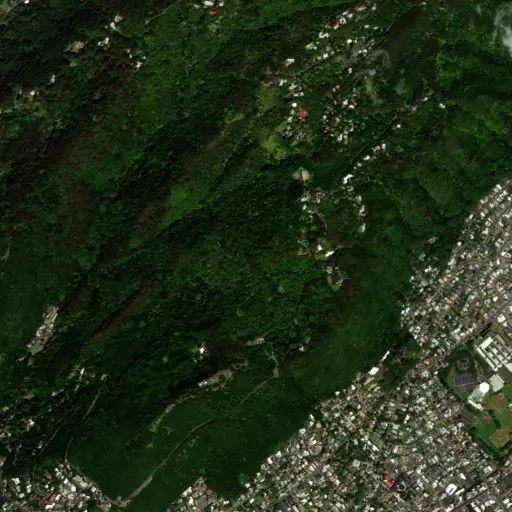 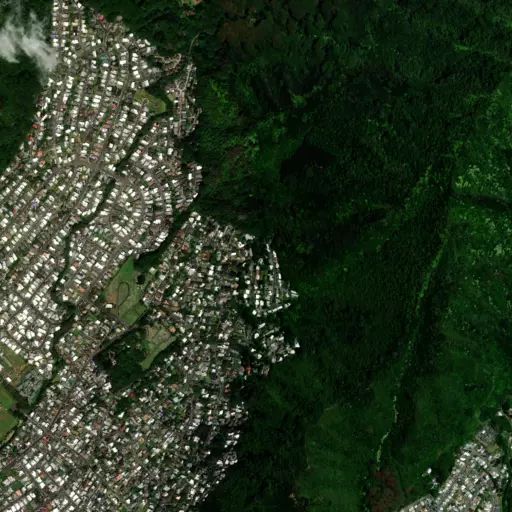 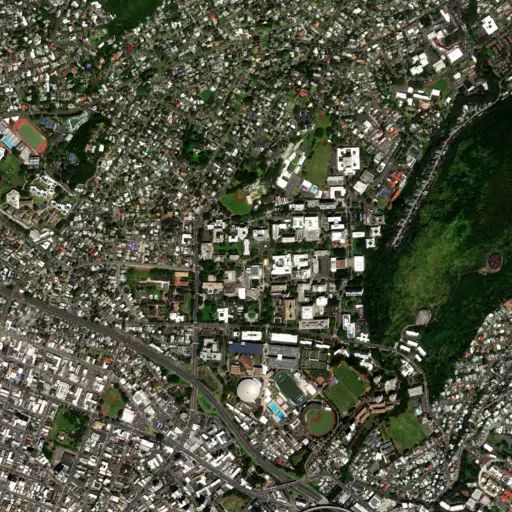 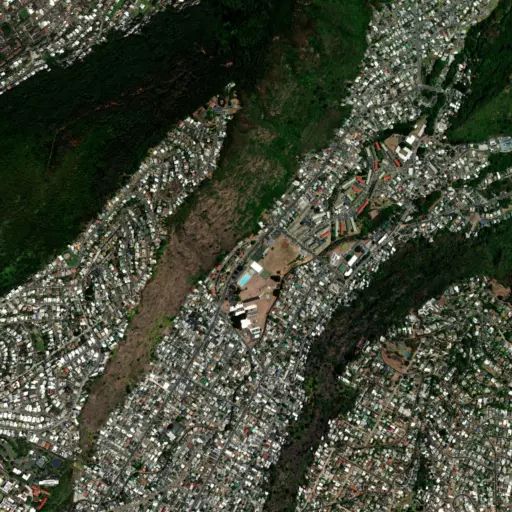 close
Made inHonolulu, HI USA
from the minds of
How they did it