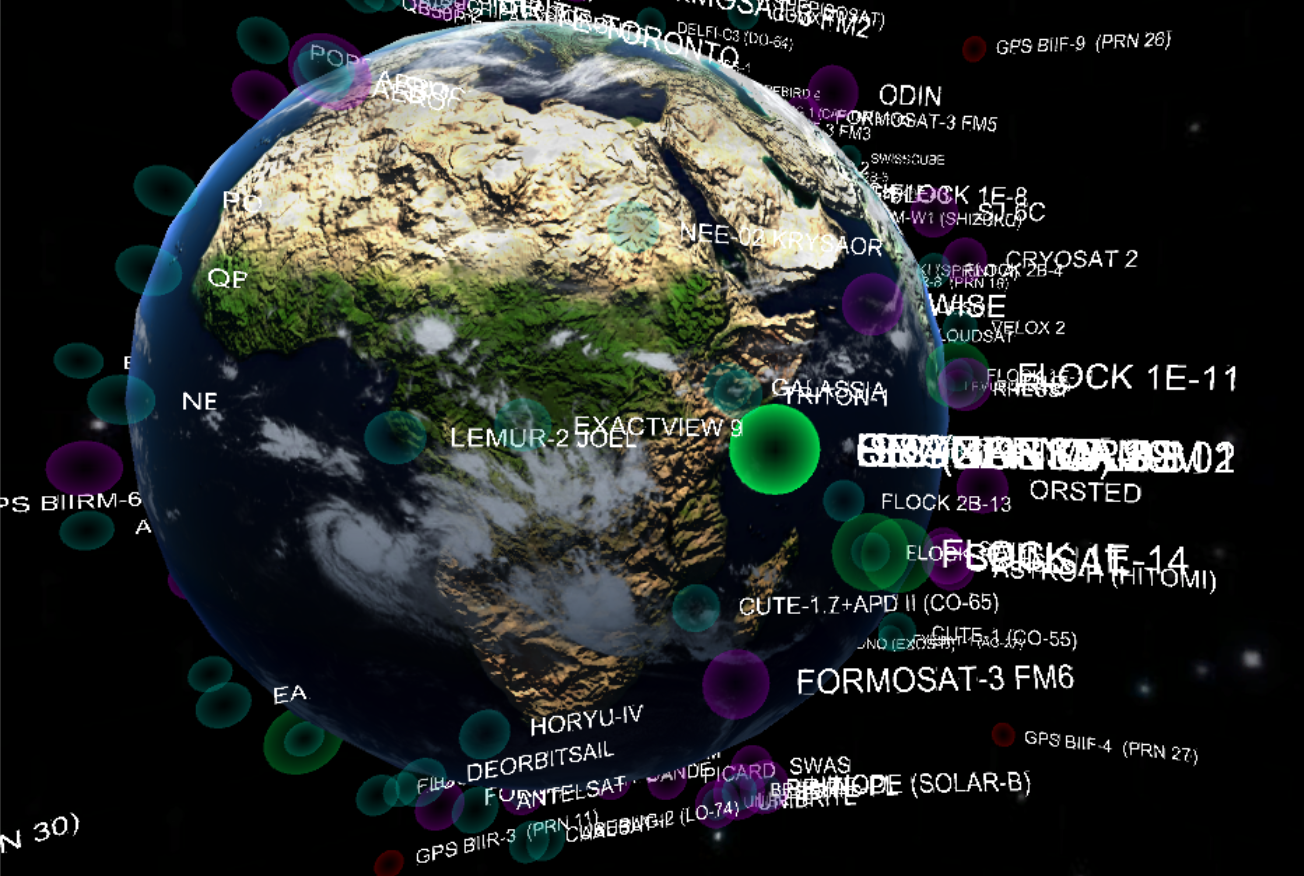 Traditional data visualizations attempts to show three dimensional (spatial), or even four dimensional data (spatial + time) on a two dimensional plane that is your screen. ObserVR uses virtual reality to to break that barrier and see 3D spatial data such as satellite orbits in a more intuitive way. It is a platform built to consolidate both historical and live data and display them using meaningful visualization techniques over Earth, the Solar System, or even larger! ObserVR is aims to be a fully immersive experience by ditching the keyboard and using hand gestures and gaze for controls.

The goal is to make ObserVR into an open source data visualization platform. The base or template may just be the Earth, planets in the Solar System, or even galaxies that exist on an easy to use coordinate system. Data sources and visualizations are modular, which can be added or removed according to the users' needs. If someone would like see a set of data, or see data visualized in a certain way, they can build it and share it. This way, people around the world can all contribute to see data better.

The demo video shows some of the types and sources of data which can be brought in, and the way they can be visualized.

Although it's not apparent in the video, seeing it in VR is quite a bit different compare to seeing this on a screen. Because your perspective changes with your head movements, the third dimension is extra pronounced. The altitude of each satellite and height of each column representing meteorite mass becomes vary apparent.

The Oculus Rift DK2 and Unity Game Engine are used to create the VR experience. The Leap Motion is used for controls. The satellite orbit data is pulled from CelesTrack's collection of orbital TLEs. The aurora coverage data is parsed from NOAA's 30-minute Aurora Forecast. The meteorite data is pulled from NASA's Meteorite Landings API. The cloud cover data is acquired from xplanetclouds.com. 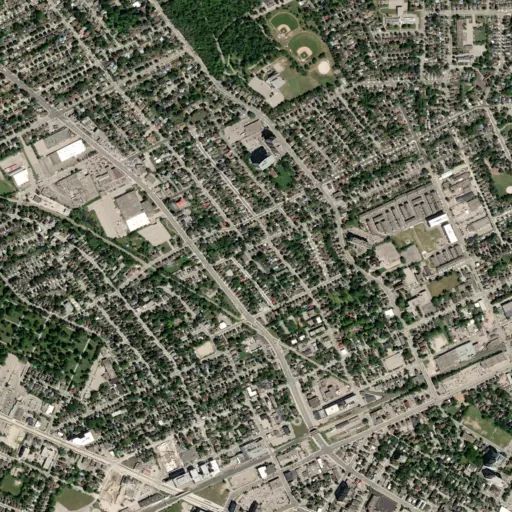 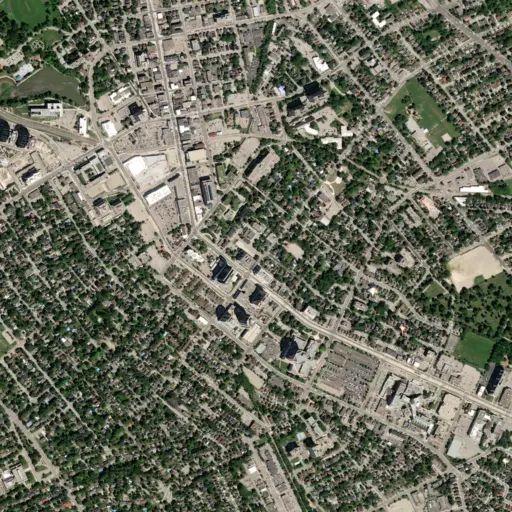 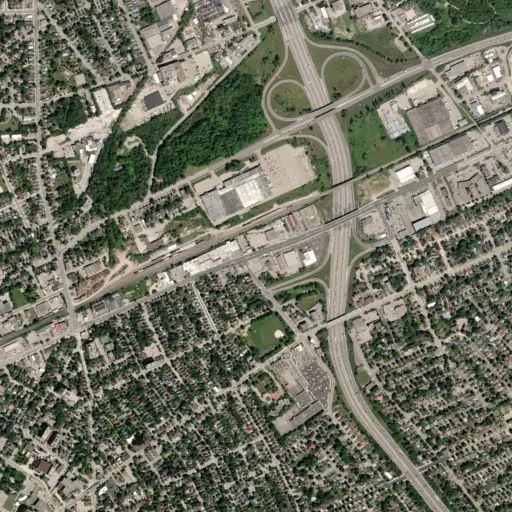 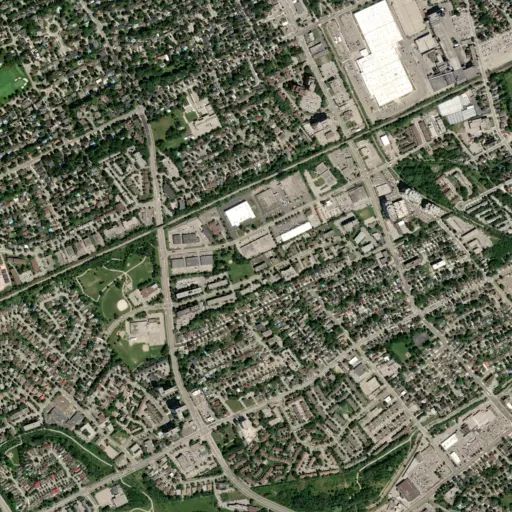 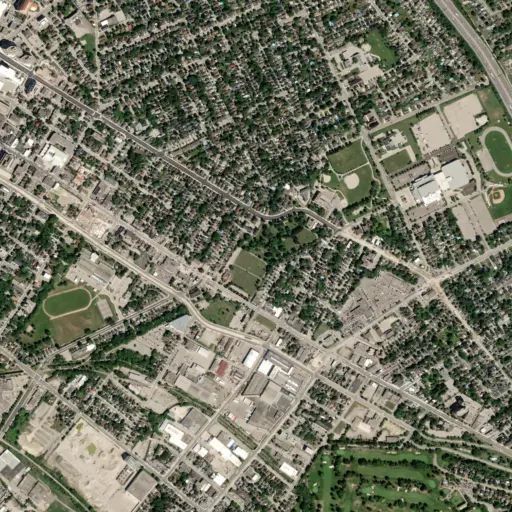 close
Made inWaterloo, ON Canada
from the minds of
How they did it