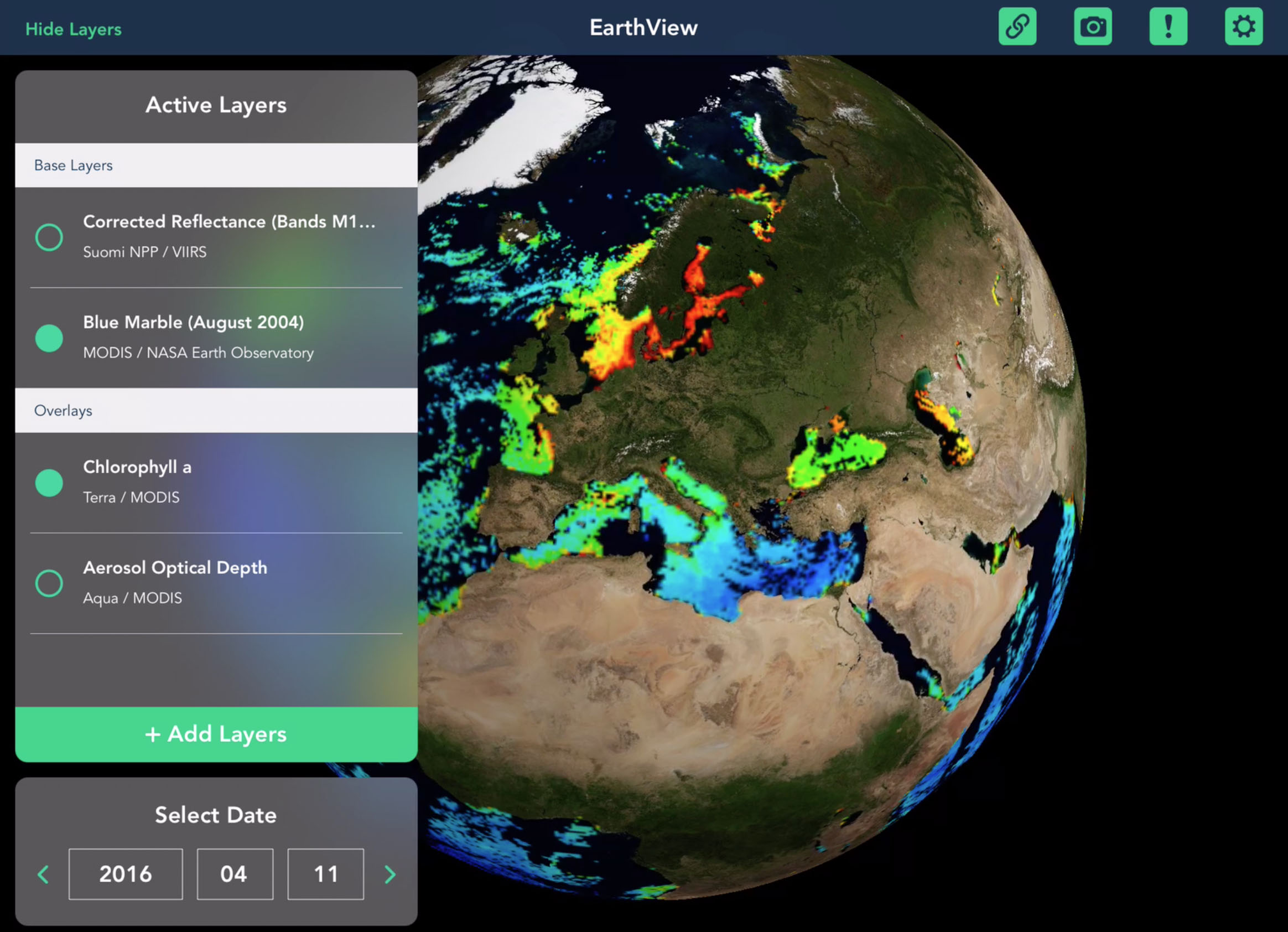 WorldView is an excellent site built by NASA that allows the public to explore real time and historical visual earth data sets. There are only two problems with it: It could work better on mobile devices and it should be a globe.

We are building an app called PlanetView for the iPad. It's a native mobile version of Worldview that's fast and pretty. We're using the back end provided by NASA (GIBS) and borrowing some of the configuration files and graphic assets from Worldview itself.

This may sound complex, but PlanetView is based on an open source toolkit called WhirlyGlobe-Maply which is used in a variety of globe and map apps like Dark Sky or National Geographic World Atlas. So we've already got the globe thing down. Most of the project is configuration and user interface.

Our goal is to produce a minimal version of the app suitable for publishing on Apple's App Store. The code and toolkit are open source, of course, so where it goes from there... we'll see!

We used the NASA GIBS back end for the data display.

We also used Worldview's configuration files and some of its graphic assets. 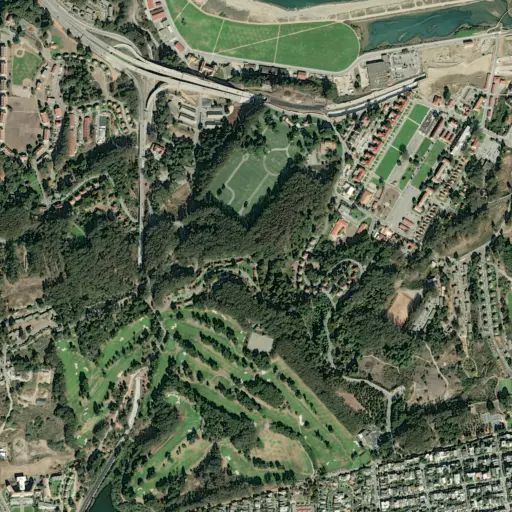 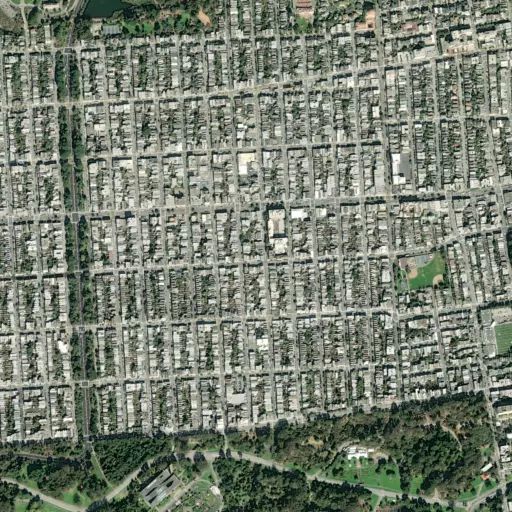 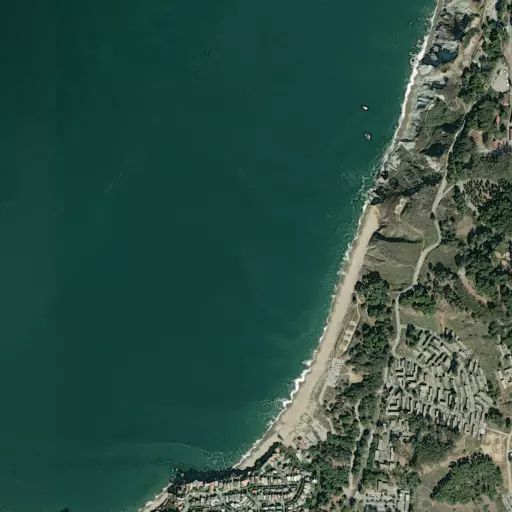 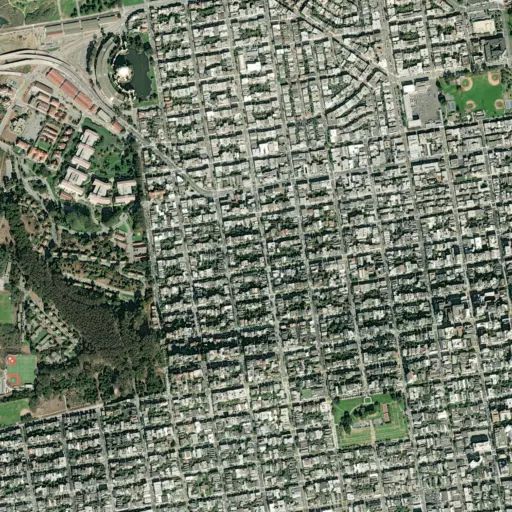 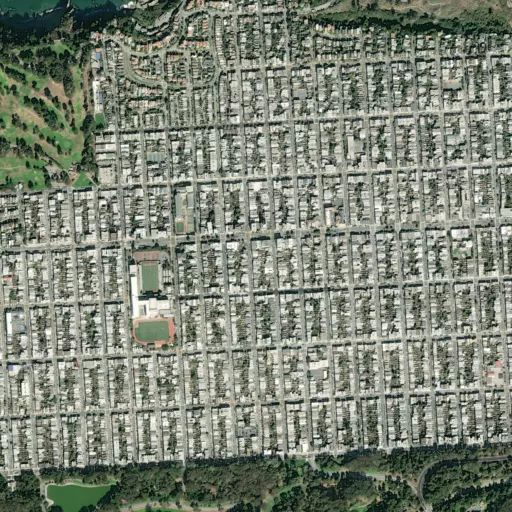 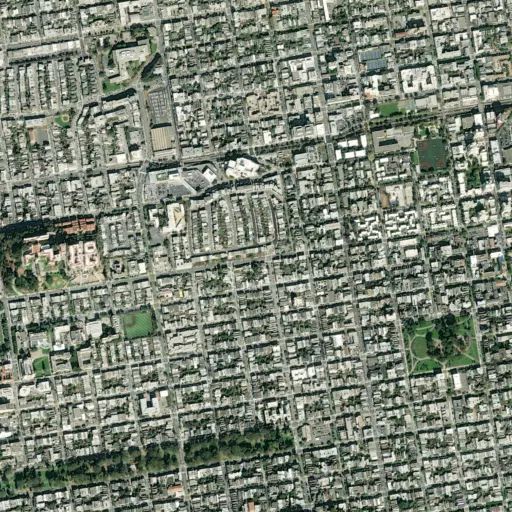 close
Made inSan Francisco, CA USA
from the minds of
How they did it