Collect and develop geotagged information about local ties to space and aviation to incorporate within geo-based games/web applications/tools. Many apps and programs exist that allow users to input information about a location that corresponds to the real world. Public information and historical space events could be added to the location within the program. While exploring a new region, users can learning new facts about how the community played a role in new scientific discoveries or innovations in aviation or spaceflight. 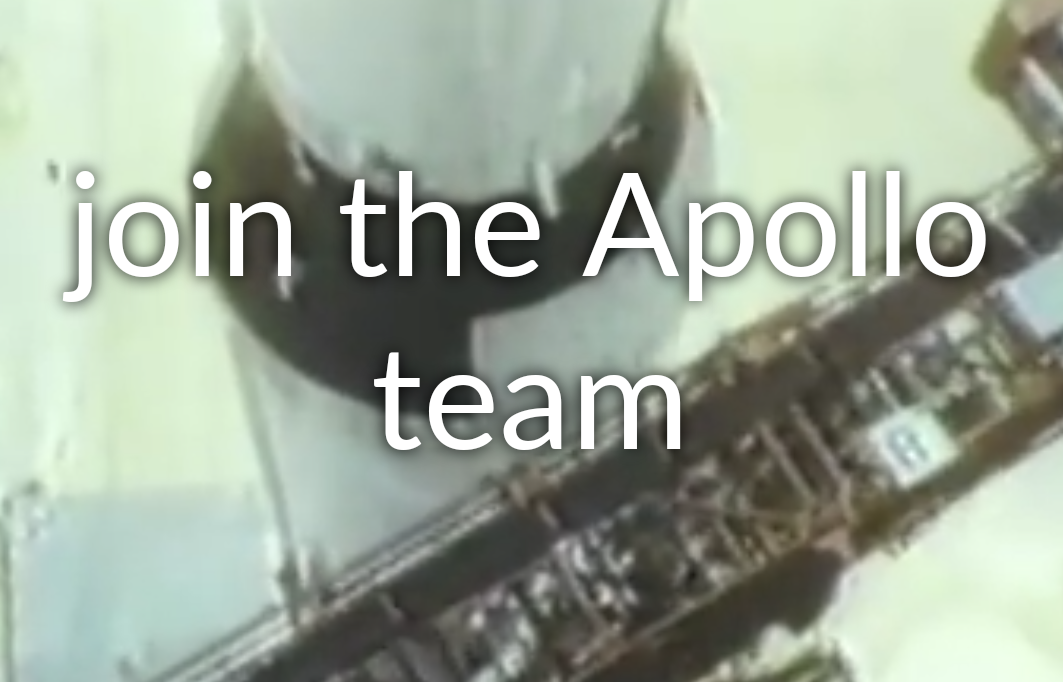 In this location based game the player will find himself on the moon with mapped GPS data from earth. Therefore we map pictures from moon surface to earth coordinates. The player has to walk around on earth and the location will be shown on moon.Every Apollo mission correlates to one level. The player has to get to point of interests where he finds mini missions he has to solve to get points to compete in the google leadership. These missions are related to real special events from the Apollo missions.The goal of the game is to teach people about space and Apollo missions without having the impression of getting teached. The player gets feeling for distances walked and driven by the rovers and will also experience the difficulties and successes from the mission. The goal is to expand people's knowledge about the space and bring back the enthusiasm for space travel. It is planned to expand the app for other planets like mars. 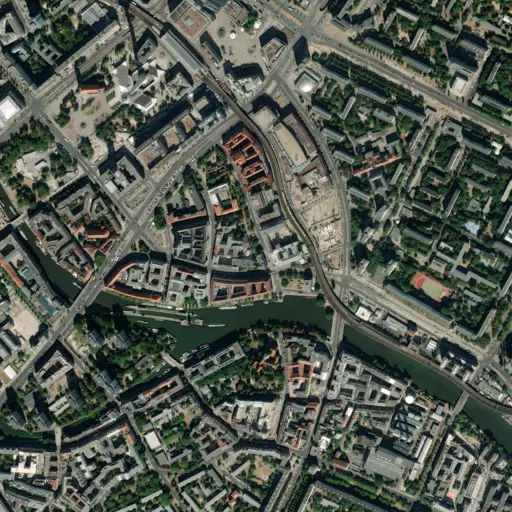 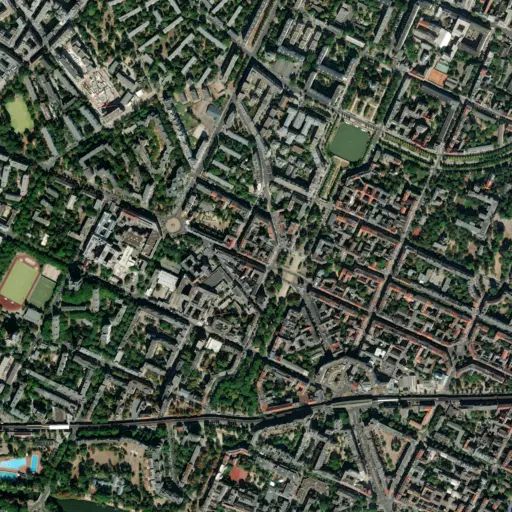 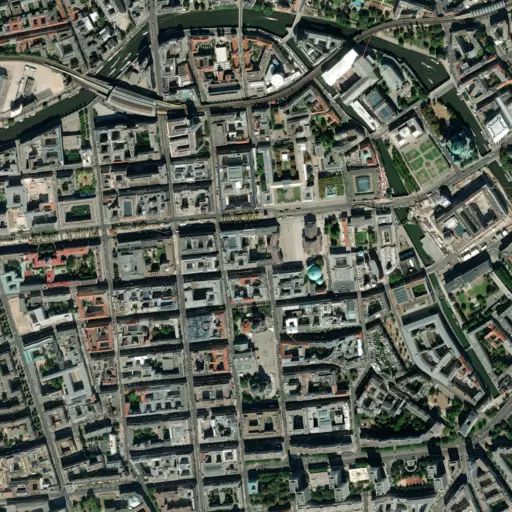 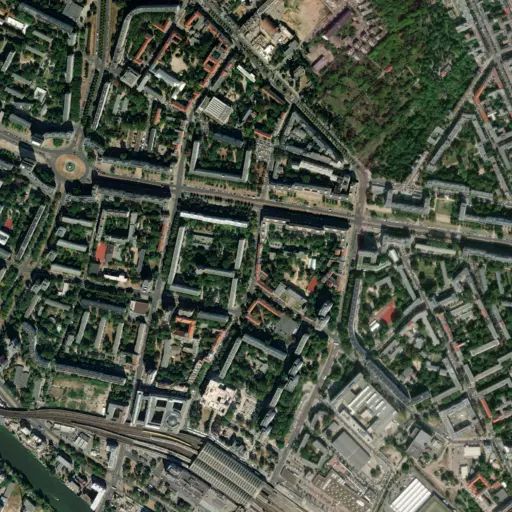 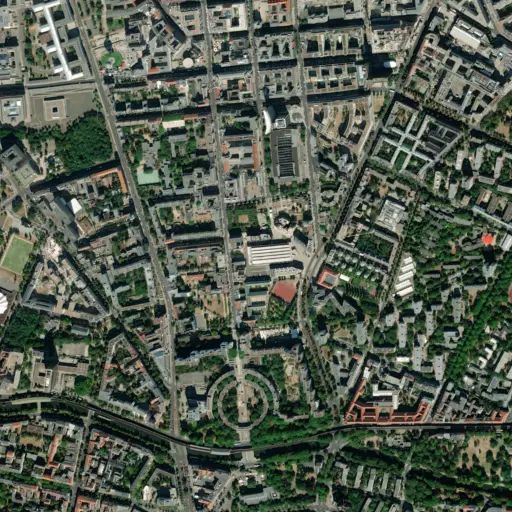 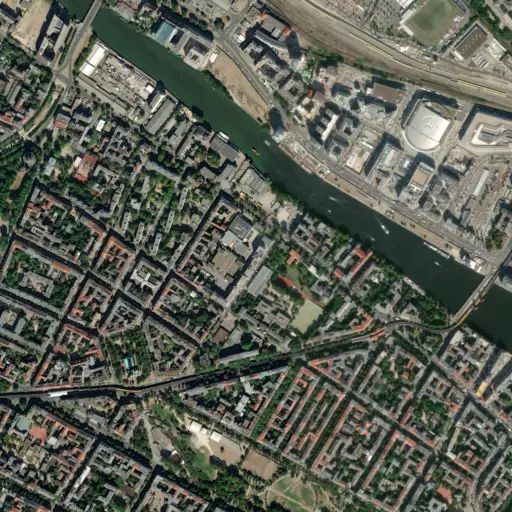