To develop app that enables these hunters to make scientifically informed decisions that reduce their vulnerability to environmental hazards. This tool will: 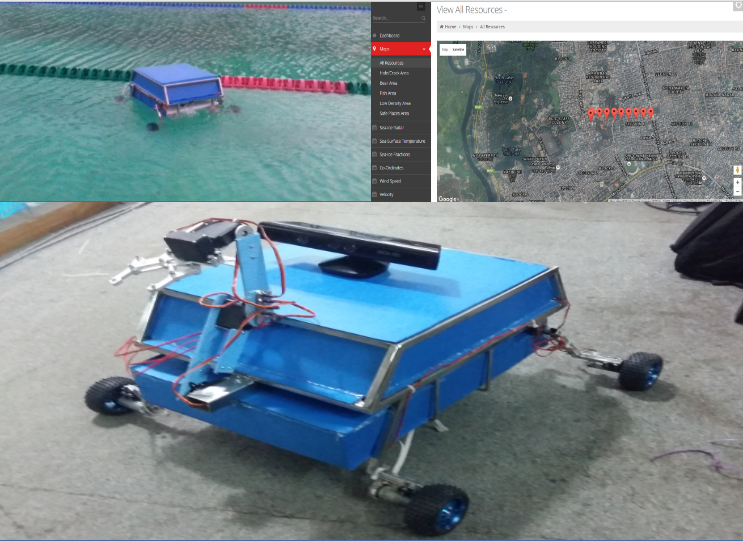 The project aims at helping both the scientist and the local people.

We are making cross platform application which enables our system to be installed on any mechanical
system. The rover is a complete assistant to scientist to collect raw data .It can

-Traverse on icy terrain
-Can float on water
-It has sensor array (humidity, temperature, moisture etc.)
-Can be controlled from distant
-Has gps and data storage capability
-Live video streaming of the mission
-Scientist/Human follower feature (Autonomous)
-has wearable extension to control it manually
-Semi-autonomous control (drive,arm,communicaition modules
with multiple UX and gesture controls)
- Rovers Health monitoring and maintenance from base station

Human follower feature is one of the key technologies that would help a scientist to take the rover with him during mission where the intelligent rover will follow him despite any obstacle and non-line of sight.

This feature will have also a wearable extension which will allow switch between manual and autonomous ride.
(Our algorithm includes use of Kalman filter to predict human position and use PID(Proportional Integral Differential) to drive the rover close to him .The rover will have a RGB-Depth sensor to assist the mentioned algorithms)

We are planning to make advanced UX to control the rover arm. There will be options to set the rover into alarm mode e.g. it will monitor environment and to trigger alarm based on certain changes in the parameters. It also be able to release sensor with telemetry node at certain places.

Finally a very responsive useful map for users to get necessary information. The map works on offline and has lots of visual features to be used at ease.
Resources Used 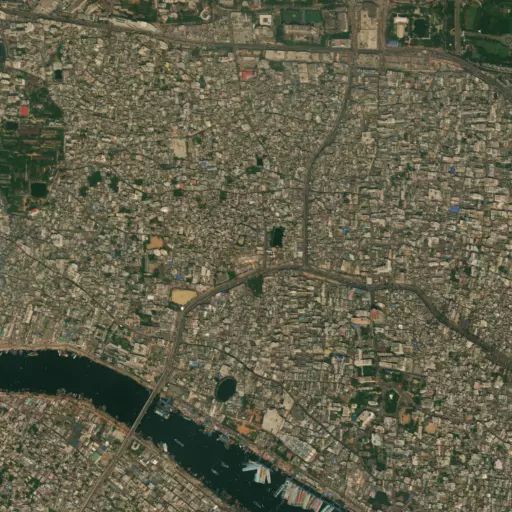 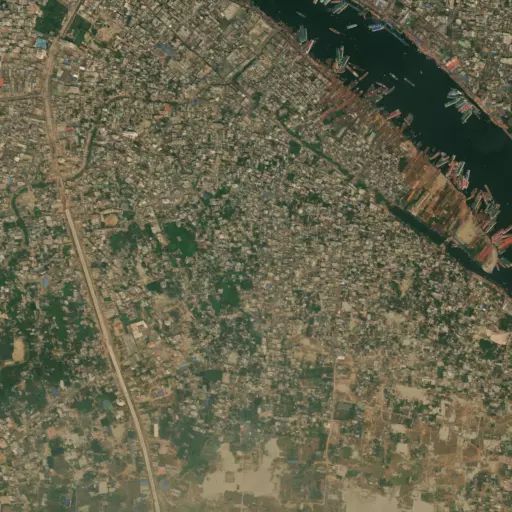 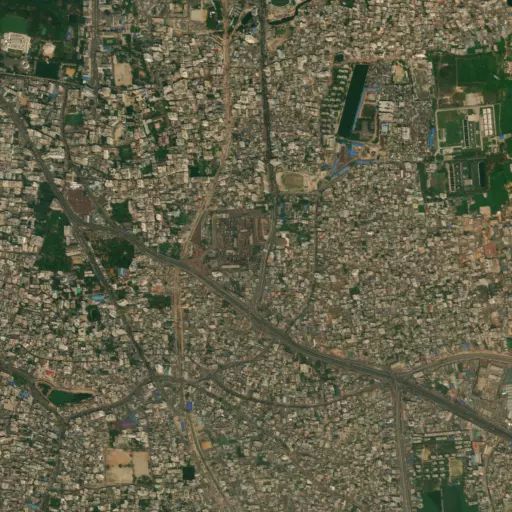 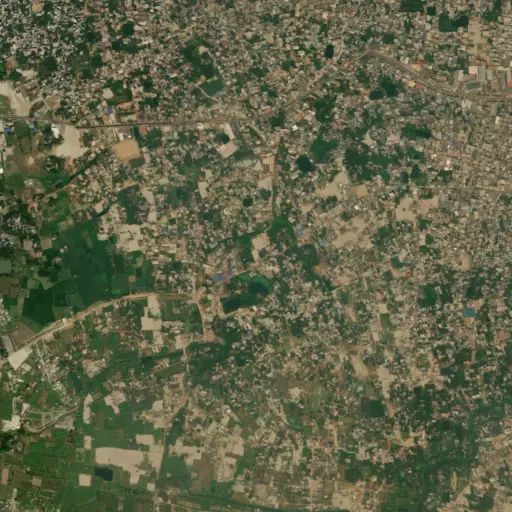 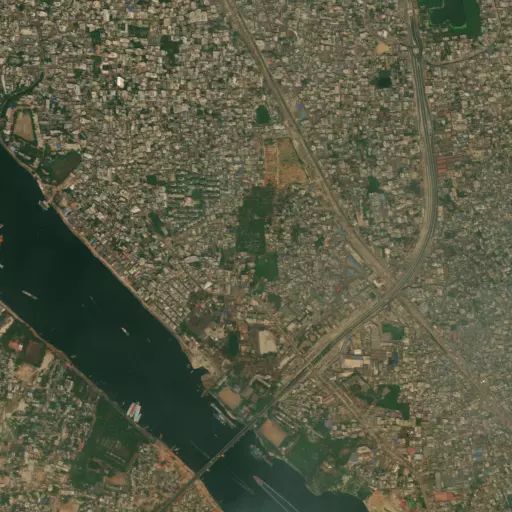