Develop a game or virtual reality experience that allows users to build and explore a futuristic spaceport. Potential utilizations that could be incorporated: 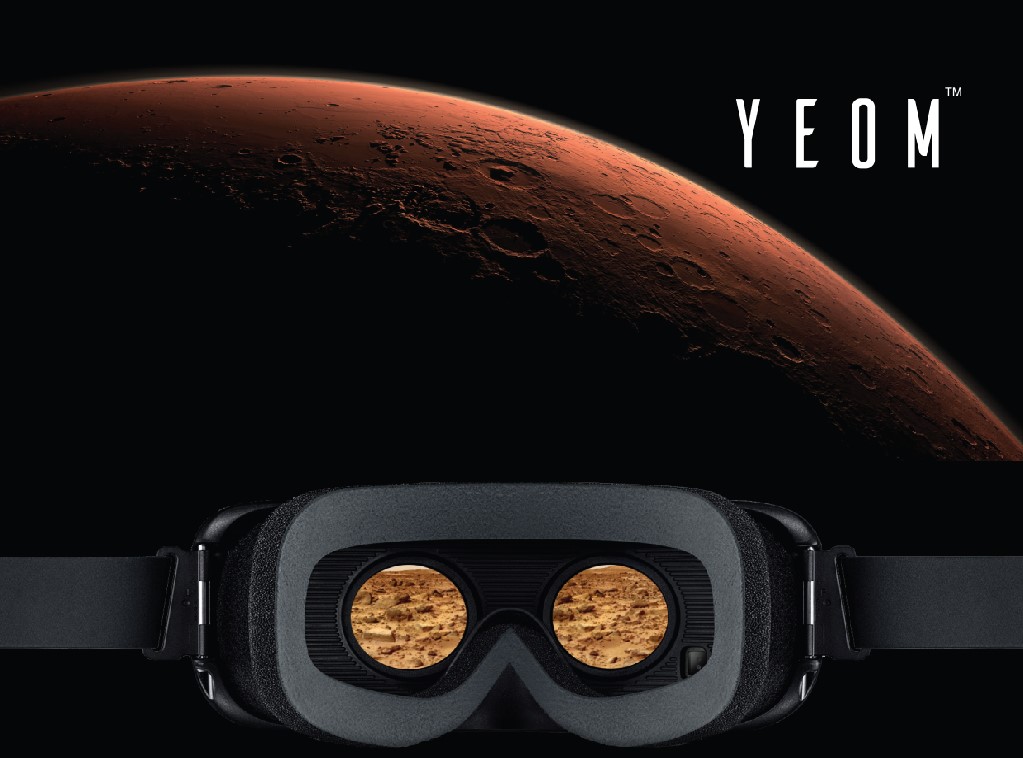 Implementing the 360-degree camera on the robot and using the VR Technology will provide us with a journey through the Mars on the real time. Using a web based application many users will be able to access in the same time and each of them could bring their different experience from the Mars and furthermore they can take a snap of the moment.

Moving robot on the Mars in different coordination will be controlled by the Joystick remote controller which also can be used to get soil sample for analysis on Mars.

On our solution we have integrated mini lab room where can prepare analysis of the sample and those data can be bringing back to the user, which can be used for further researches or investments by entrepreneurs on agriculture.

We used the following resources for our solution: 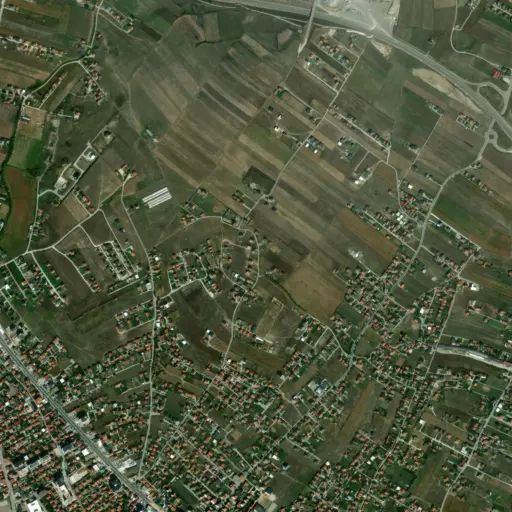 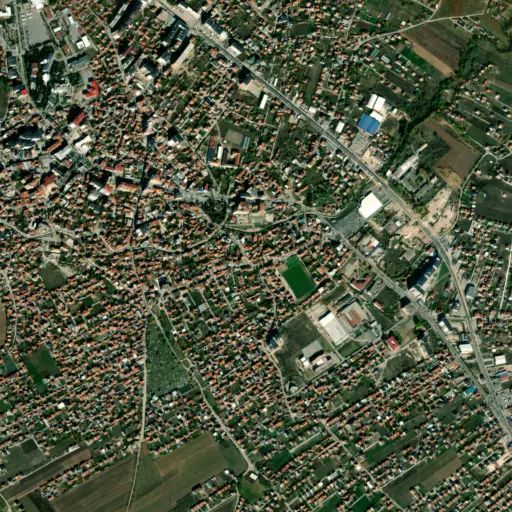 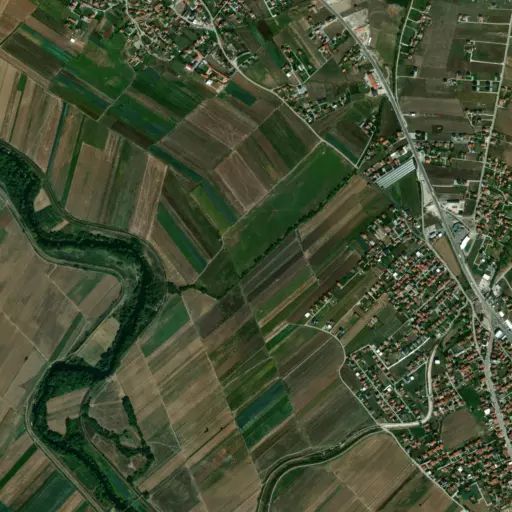 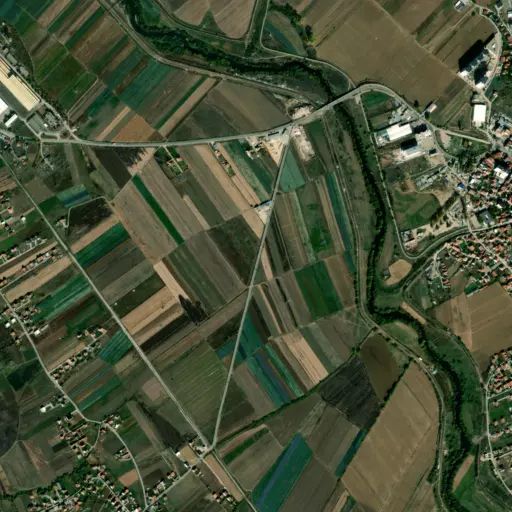 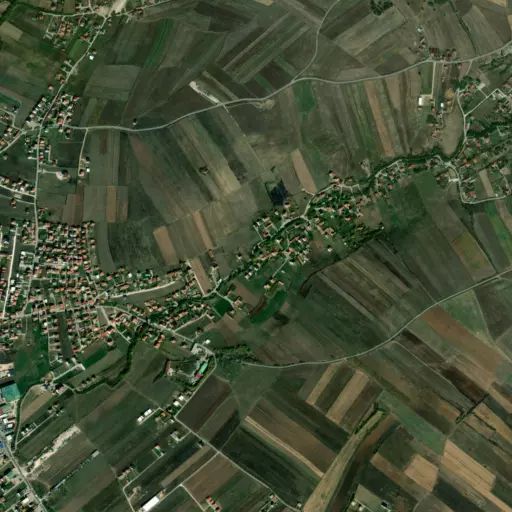