Design and model (virtually, with paper or 3D printed) the packaging of key mission components for size constrained spacecraft to minimize stowed volume, but maximize capabilities.

We propose a design for a scalable, twin spiral, spin gravity structure, the initial components of which can be easily flat packed in the payload bay of current launch vehicles. Specifically, the ribs serve as an exoskeleton and framework in which expandable modules can be inflated and supported whilst spinning. This proposal provides a more realistic way of solving the health problems associated with extended stays in microgravity, and thus further human colonisation of the solar system in line with the NASA strategic plan.

This simple design innovation was developed in response to the NASA Origami challenge, and solves a number of problems previously associated with artificial gravity research. Are you ready for a new spin on space exploration?

And watch below for a recording of our 5 minute presentation which we gave at the conclusion of the NASA Apps weekend in Perth, Western Australia: 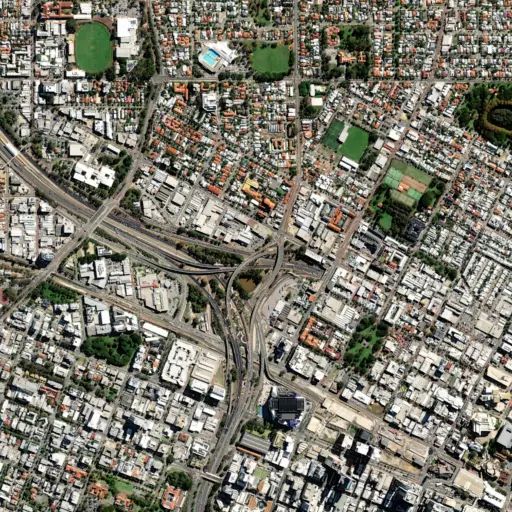 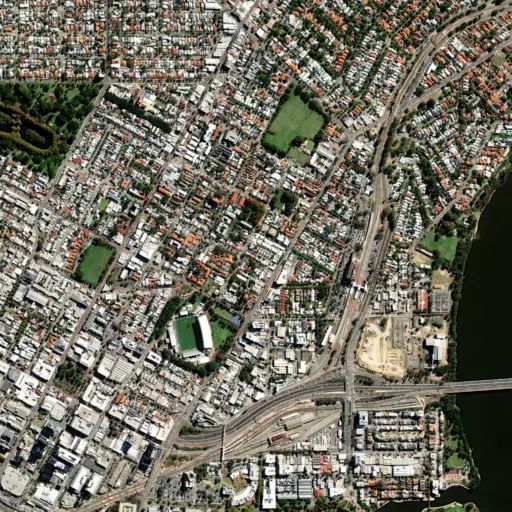 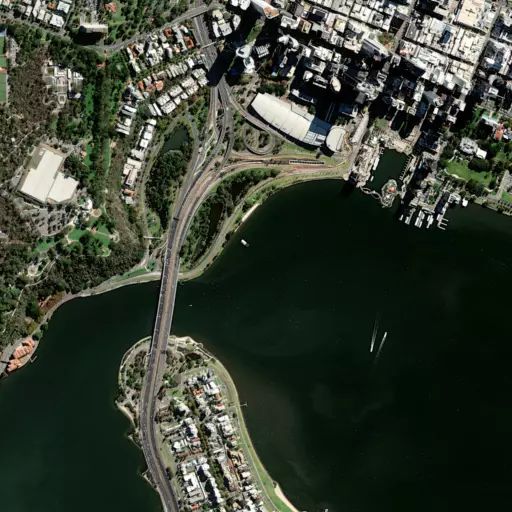 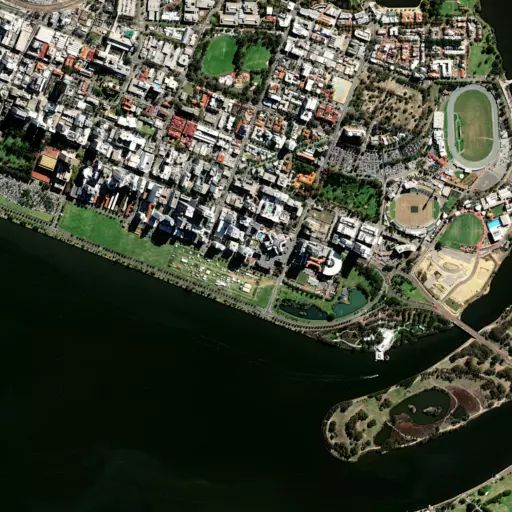