Tumbleweed made it to the Global Award Finals (Top 25)

Design and model (virtually, with paper or 3D printed) the packaging of key mission components for size constrained spacecraft to minimize stowed volume, but maximize capabilities. 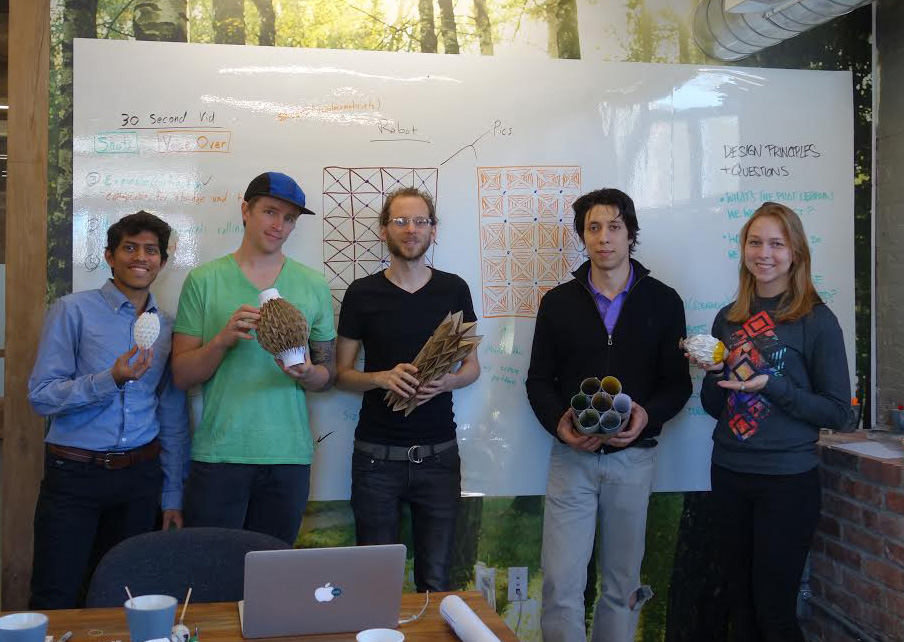 The goal is to populate a planet with self-distributed rovers and create a mesh network, increasing the radius of rover operation and even providing a methodology for "rescue" bots to serve broken rovers.

Hundreds of wind-powered origami rovers are soft landed onto a terrestrial planet in cylinder-packed containers that deploy them at an interval between shifting wind patterns to scatter the rovers as much as possible. The internal tension inside the ball pops the rover into shape and activates the internal electronics the moment it leaves the cylinder. The surface is made of a solar panel triangle array that matches to the crease pattern, which powers the electronics during the day time and stores to a battery for operations at night.

More pictures and videos on our tumblr: http://spaceappsorigaminy.tumblr.com/ 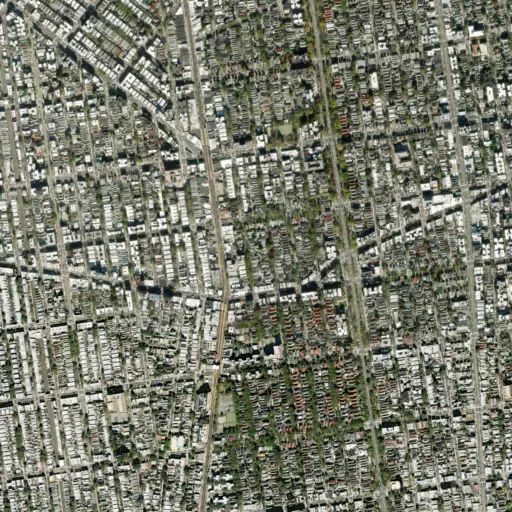 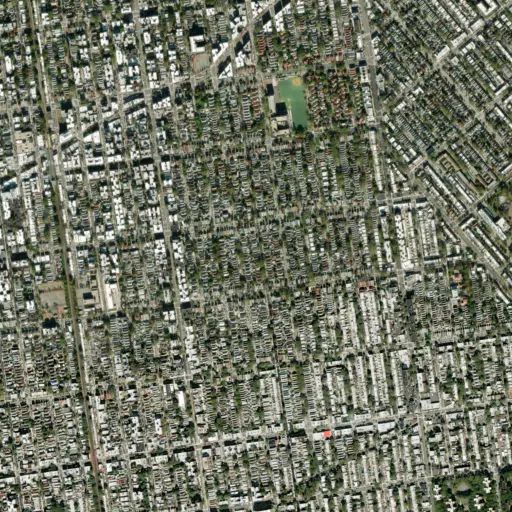 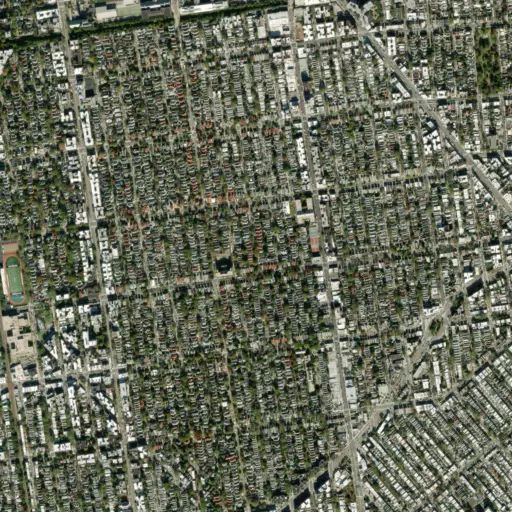 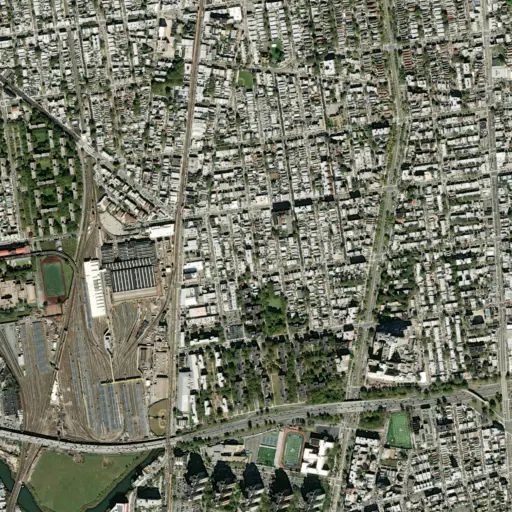 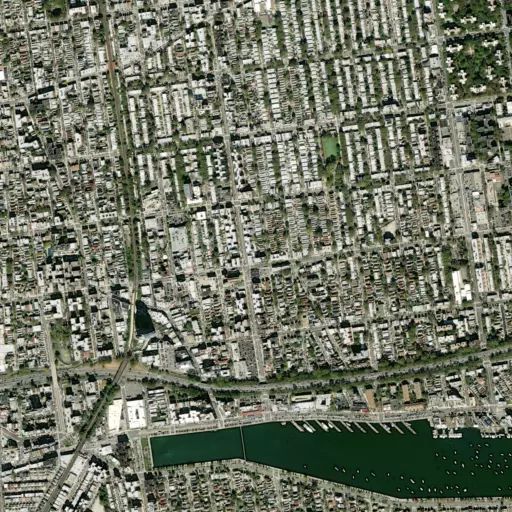 close
Made inBrooklyn, NY USA
from the minds of
How they did it